Microsoft’s announced plans to offer an Xbox 360 under a contract similar to that for cell phones: one can buy an Xbox 360 for $99, then pay $15/month for 24 months. And yes, there’ll be early termination fees. More on this from Engadget.

Like the post’s subject line says, this whole offer strikes me as a bad deal… to do the math:

Buying it off the shelf

For a savings of $40, one can: avoid being tied to a two-year contract; avoid early termination fees; having a bill sent to a collection agency (if it comes to that); and being stuck with keeping track of an extra bill. One can also possibly get some bundled games/extras with an off the shelf Xbox 360, since it’s not clear any games come with the contract’s Xbox (or if so, which ones).

While Microsoft’s obviously going for those that want instant gratification for a cheap up-front cost, one would be better off either saving up for an Xbox (the old-fashioned way) or buying a refurbished model (from Gamestop, etc.). There’s also the option of buying one on layaway from the few stores that still offer such (K-Mart most notably). 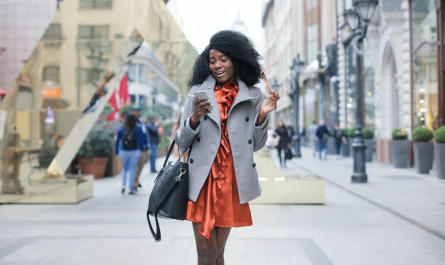 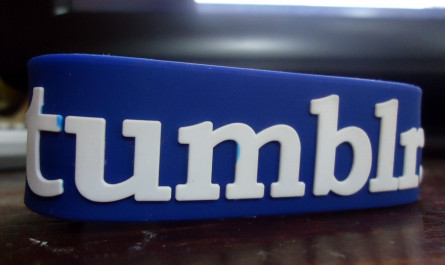