Home › Diverse Tech Geek blog › Microsoft releases the discless Xbox One S All-Digital Edition; is it worth it? 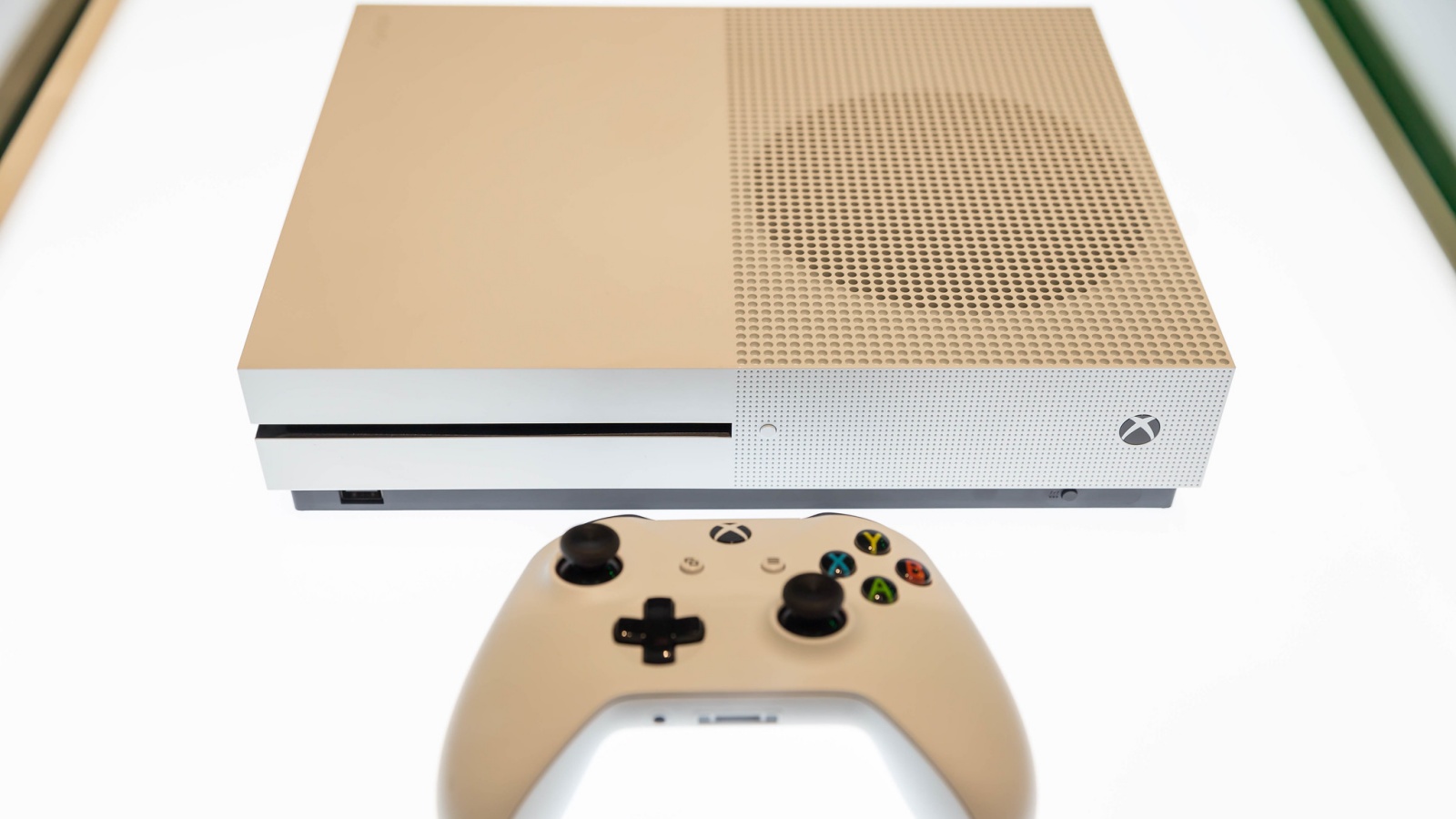 Microsoft’s recently launched a version of the Xbox One S without a disc drive. The “Xbox One S All-Digital Edition,” as it’s wordily called, comes with the same non-Blu-Ray-drive features as the regular Xbox One S. The only difference is, well, the lack of a disc drive. For this, Microsoft is selling the discless Xbox One S for a mere $50 less than the regular version.

A few bundled games and similar items are offered, like the other Xbox console packages. But overall, there isn’t enough price difference or advantage to justify buying the discless One S at this time. And for those of us who already own a One S (I bought mine last summer), this model definitely isn’t worth buying.

Various video game reviewers online have said basically the same thing about this Xbox One S model. British tech site TechRadar observes that various existing Xbox One S bundles are priced similarly or cheaper than the discless version. IGN also made the same remarks for its monthly article on Xbox deals.

That said, Microsoft might want to consider dropping the price of the Xbox One S All-Digital Edition in the near future (i.e. not just for Black Friday in November); they also should offer a better bundled deal. Fortunately, they could take advantage of their one sales success versus rival PlayStation: the Xbox Game Pass service. For $10 a month, one gets access to dozens of older games. There’s also a select variety of new and recent games.

Microsoft wants to cash in on a steady, monthly revenue source via a game subscription service; it’s one main reason Microsoft’s decided to make a discless Xbox One S. (It’s also why subscription-based office suite software like Office 365 exists.) A free year of Game Pass would make the discless One S more appealing.