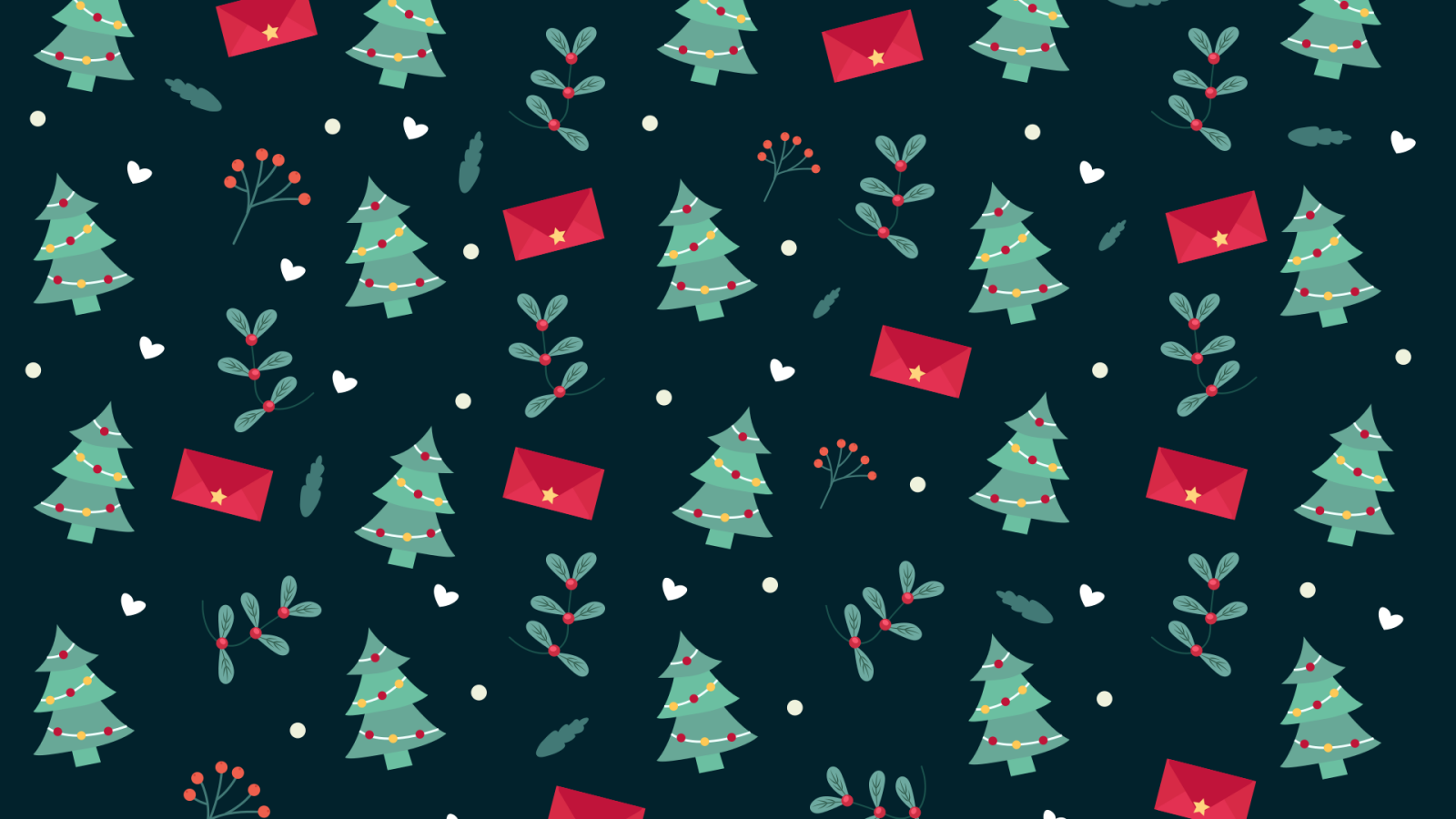 The original run of Cartoon Network’s “The Powerpuff Girls” had its own Christmas special, “Twas the Fight Before Christmas.” The special was released as a direct-to-video movie (and also aired on TV) in 2003.

The plot: Princess Morbucks, the spoiled rich girl who wishes to be a Powerpuff Girl (despite lacking superpowers or altruistic traits), has figured out a way of achieving her goal. She secretly heads to the North Pole, and switches the names on Santa Claus’ “naughty” and “nice” lists. (It turns out she’s the only name on Santa’s “naughty” list; I suppose that means even villains like Mojo Jojo were on the “nice” list?) She then asks Santa for Powerpuff Girl-style superpowers. The girls, of course, catch on to what happened and set out to the North Pole (in an extended fight scene with Princess) to set things right.

This was an entertaining special, even if the fight-to-reach-the-North Pole portion was a bit long. My favorite parts:

The special often airs on Boomerang and/or Cartoon Network during December.

“‘Twas the Fight Before Christmas” is available on its own (now out-of-print) DVD. It’s also available on the Powerpuff Girls’ complete series DVD box set.

The episode’s also available to watch on HBO Max.