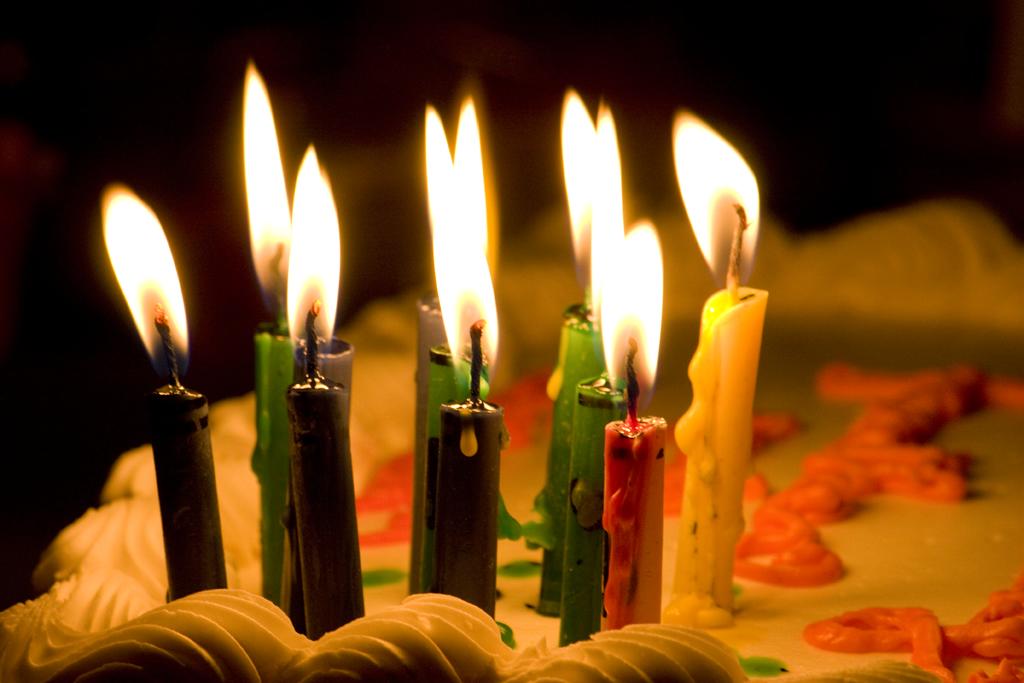 Media conglomerates often like to celebrate the anniversaries of their favorite franchises. Below are some examples of such anniversary celebrations.

In 1989, Hanna-Barbera produced for TNT a 50th anniversary special, based on Tom and Jerry’s debut in 1940 as the starting point of William Hanna and Joseph Barbera’s partnership. That said, the bulk of the references were to Hanna-Barbera’s famous animated TV characters. Hosting the special? Tony Danza, of then-popular sitcom “Who’s the Boss,” and Annie Potts (Janine in the 1980s “Ghostbusters” films).

Someone on YouTube uploaded the opening of the special. It shows (via humorist musician Victor Borge mixed with animated footage) most of the studio’s classic comedic characters playing a medley of classic theme songs. The ones chosen: “Yogi Bear,” “Huckleberry Hound,” “Quick Draw McGraw,” “The Jetsons,” “The Flintstones,” and “Scooby-Doo.”

A few aspects about the special’s opening I noticed:

Finally, as Slate noted, the Flintstones were clearly considered the studio’s headline characters; the special’s titled “Hanna-Barbera’s 50th: A Yabba Dabba Doo Celebration.” Since the late 90s, Scooby-Doo’s become the flagship character for the Hanna-Barbera brand.

The studio’s post-80s fate saw it becoming a Warner Bros. Animation subsidiary in 1996, and shut down in 2001. Cartoon Network Studios originally was founded as a subsidiary of Hanna-Barbera in 1994; after Hanna-Barbera’s WB merger, CN Studios became its own entity. These days, the name “Hanna-Barbera” is basically a brand name/shell company for projects featuring the classic roster of characters.

Cartoon Network ran a series of bumpers to celebrate its 20th and 25th anniversaries. Fortunately their YouTube page has a few of these up:

See my previous posts about Superman’s 75th and 80th anniversaries, celebrated in 2013 and 2018 respectively. There’s also my post about Lois Lane’s 75th birthday (in-universe and in real life).

Mickey’s 60th birthday in 1988 was celebrated with a special that aired on NBC. Coinciding with “Who Framed Roger Rabbit?,” it featured cameos by the rabbit, plus a parade of then-popular NBC stars. (Mickey visiting the bar from “Cheers?”)

In 2018, Mickey’s 90th birthday will be celebrated by Disney, with apparent plans for a new TV special, airing this time on (Disney-owned) ABC of course.

There was much made of Bugs Bunny’s 50th anniversary in 1990, with a metric ton of merchandise, media attention, etc. Episodes of “Tiny Toon Adventures” would occasionally make reference to Bugs’ age.

The 1991-made (but unaired until 1997) short “(Blooper) Bunny” took pretty heavy shots at all of this, in a mockumentary about the making of Bugs’ (fictional) “51½ anniversary special.” Daffy, Elmer, and Yosemite Sam are shown involved, grumbling about the whole thing (or their dislike of Bugs). It’s pretty hilarious; I liked Yosemite Sam’s barrage of insults toward Bugs.

While there’s been various anniversary specials related to Charles Schulz’s “Peanuts,” the 40th anniversary one in 1990 is the only one to date released to video (at least according to Wikipedia).

Super Bowl XXIV in 1990 also featured a halftime show tribute to the anniversary of “Peanuts,” via various marching bands and performers, back just before the game’s halftime show became all-star blowouts. (The 1992 Simpsons episode where Lisa and Homer gamble on football parodies what Super Bowl halftime shows were like in the pre-all-star-bonanza days.)

Photo by Tela Chhe (Flickr / CC BY / cropped from original)