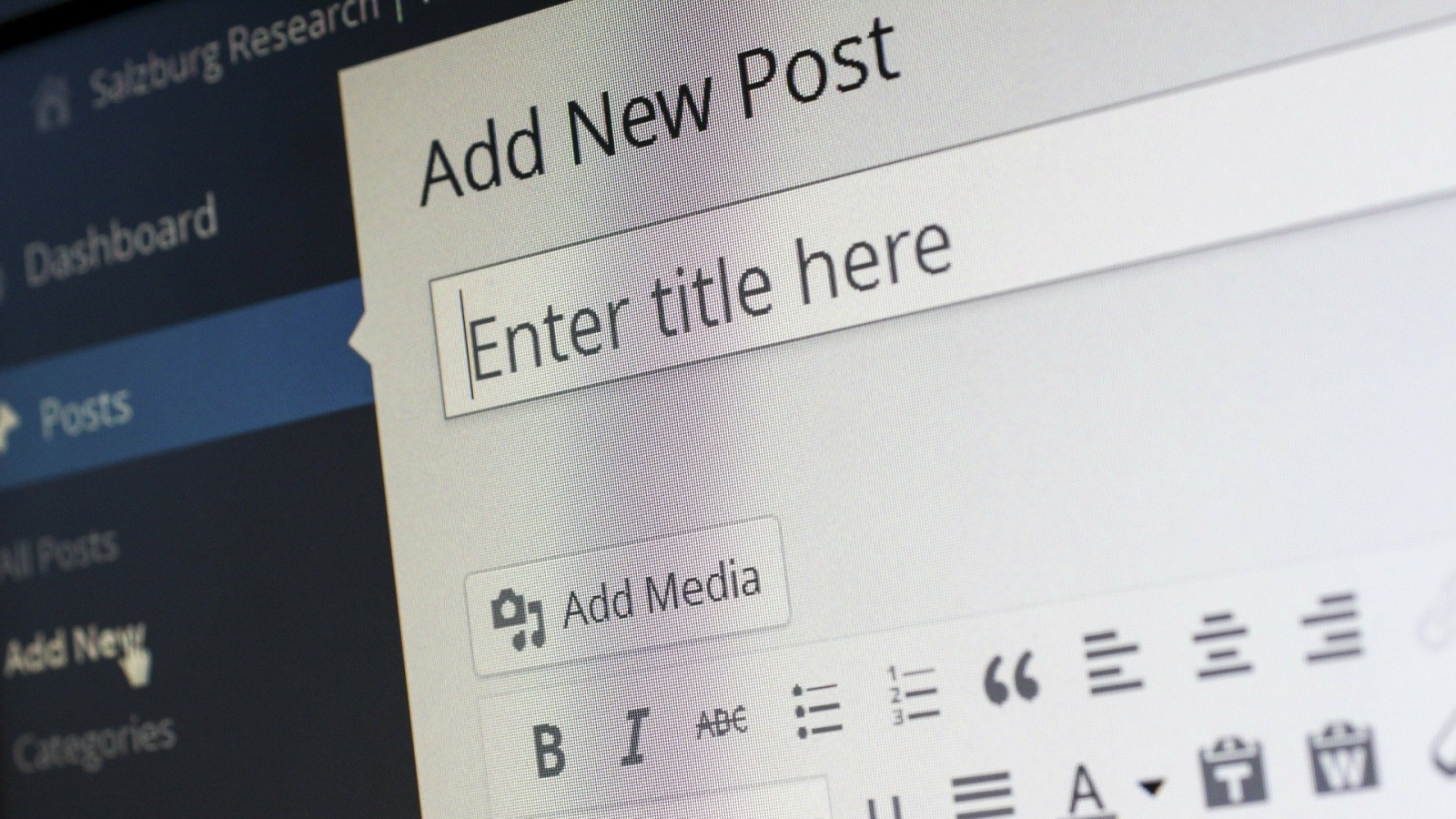 Time again for another blog status update, given a few changes on the blog this week.

Three years ago this month, I moved the site from WordPress (its home since day one) to ClassicPress. Basically, I disliked the changes being made to WordPress, especially the switch from the traditional editor to the Gutenberg block-based editor.

Since then, I briefly went to Ghost in 2020, before switching back to regular WordPress in 2021. However, my criticisms of WordPress still stand. It feels like Automattic (WordPress’ developer) is mainly pushing WordPress as website design software (similar to Squarespace or Wix), with blogging feeling like an afterthought. The block editor might be fine for occasional text changes on a site; however, any extensive writing feels awkward. Automattic has also made a few other questionable decisions, such as almost making WebP WordPress’ default image format.

Given the above, I finally got fed up and decided to switch out WordPress for another content management system (CMS), before next month’s launch of WordPress version 6. However, things haven’t changed much since I last looked at alternate CMS software a year ago. WordPress’ dominance over CMS software has left relatively few popular alternatives. Most of the alternatives either: are too hard to use/install/customize; are lacking in features; are too expensive; and/or aren’t geared toward blogging. Thus, I’ve decided to give switching to ClassicPress another go.

For the uninitiated, ClassicPress is a fork of WordPress, only sticking with the classic editor and lacking anything Gutenberg/block-based. There’s a few other minor changes, but it’s basically like WordPress 4.9 (the final pre-Gutenberg WordPress). It also works with themes and plugins that’re compatible with WordPress 4.9 (or before).

How the switch to ClassicPress is going

So far, things are working just fine, and I’m glad I don’t have to worry about WordPress’ block editor anymore. The only downside is needing to make sure any plugins/themes I use stay compatible with ClassicPress. I also wonder what ClassicPress’ long-term future looks like, since it’s a WordPress fork; however, things seem OK for now.

Another look at Mastodon

On the social media side, Twitter’s recent hijinks, plus the suggestions of a few people I follow on Twitter, have made me decide to open a new Mastodon account. For now, it’s just a secondary account, just in case the worst (read: Elon Musk) happens for Twitter. I’m mostly just using it to post links to new blog posts.