Anthony’s Notes now has its first actual online award under its belt—it’s one of the “Featured Five” sites by the website The Parrington Review!

The Parrington Review is a site that reviews film, literature, and other websites. The site’s run by Dan Parrington, who I met through a LinkedIn blogger forum, where he was accepting others’ websites for critiques. Out of a long list of sites he reviewed, Dan chose Anthony’s Notes plus four others as a “Featured Five” site for November.

Thanks for the honor, Dan!

As for the review itself, here it is: http://parringtonreview.com/index.php/free-website-reviews-anthonys-notes/ (Update 9/3/14: dead link) 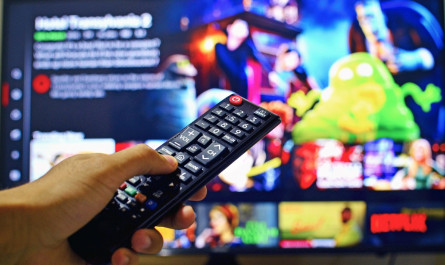 Twitter can support an open platform without tolerating the “alt-right”