Here’s what’s of interest from various comic companies for September 2012.

While Reed Gunther’s website indicates issue #10 finally came out in June, there’s no sign of any future solicitations of this title for September. Hope that doesn’t mean the worst for the unusual cowboy and his pet bear pal.

With this month, “Popeye” becomes a full-fledged ongoing series. Also out this month is the next issue of its companion comic, reprinting classic stories from Popeye’s Golden Age run.

“Love and Capes: What to Expect” #2 looks hilarious. I vaguely recall “Adventures in Babysitting” being one of the first videotapes our family owned in the late 80s (after buying our first VCR). I certainly recall seeing it often on TV at the time, anyway.

“Garfield” this month features an appearance by Pet Force, the superhero comic parody (with Garfield and the gang as superheroes) that sometimes appears in modern-day Garfield productions (as well as the subject of a direct-to-DVD CGI animated movie). 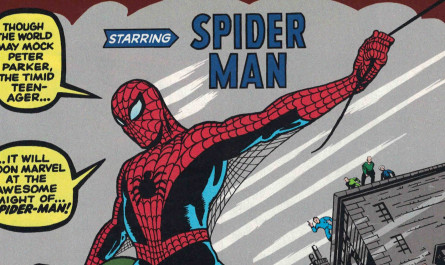