As of last night, I’m the proud owner of a brand-new Chromebook.

Like the other tech purchases I’ve made, I’d given the matter plenty of thought, before deciding to buy one of the cheap laptops running Google’s own Chrome OS. (See the previous posts I’ve written about Chromebooks’ merits.) I’m even typing this blog post on the Chromebook, which isn’t much different from my usual typing posts from within my browser.

The model I bought was the Acer C720, which is an 11″ model that’s selling for about $200, though I bought it on sale. It’s currently ranked as the most popular laptop on Amazon period—not just most popular Chromebook, but out of all laptops total. I bought the Chromebook at Best Buy, which has an entire section dedicated to Google devices, including the Chromebox (Chromebooks’ desktop computer counterpart). There was even a salesperson dedicated to handling the Google devices, which was a nice marketing touch.

Setting it up was easy; the Chromebook turned on as soon as I plugged in the power cord. It probably took longer to enter a few passwords (making them hard to type and all). As soon as I logged into Google, everything set up the way I have it in Chrome on my desktop. Things so far work similarly as they do in Chrome; I also adjusted a few things in the Chromebooks’ settings, such as changing the “Search” key to the more traditional caps lock function.

Video on YouTube and Netflix works OK, as does audio via Google Play Music. So far, I’m still getting used to the Chromebook not having separate buttons for right- and left-click, per the current design trend in laptops. Of course, I could consider buying an external mouse. Typing isn’t as good as on a more expensive laptop, but it seems OK, and definitely not cramped/impossible to type on like the old 2000s netbooks. Also, one of the main reasons I bought this Chromebook: it weighs 2.8 lbs (1.3 kg), half of what the old laptop weighs, and thus will be much more comfortable carrying around town (or on trips).

I’ll have more to add in the future. For now, here’s a few screenshots of the Chromebook in action. (If curious, the cartoon on the screenshot’s “Wild Kratts.”) 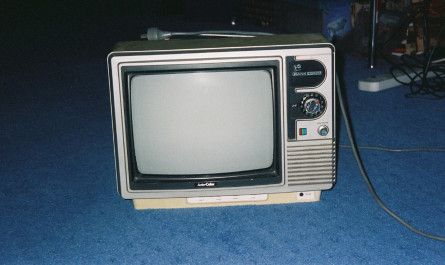 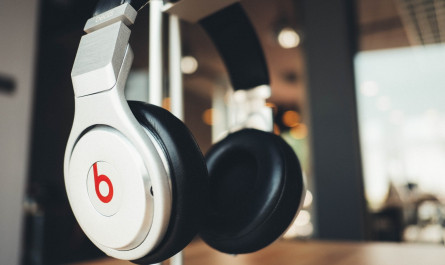 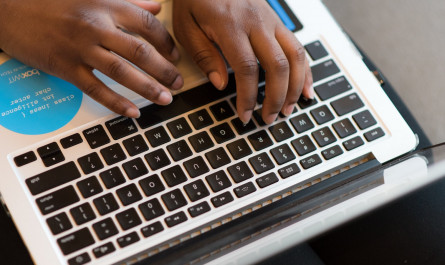