In addition, “Toy Story 3” is one of the films nominated for the Best Picture Oscar. Though after “Brokeback Mountain” got snubbed in favor of the likes of “Crash,” I wouldn’t lose too much sleep over the Academy’s choice in this category. I also guarantee the winner won’t be a “lowly cartoon,” especially with tough competition from “The Social Network,” “Black Swan” and “The King’s Speech.”

A full list of nominees is available here: http://www.oscars.org/awards/academyawards/83/nominees.html 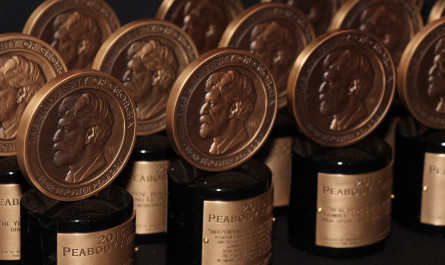