It was reported earlier today that actor Leonard Nimoy’s passed away at the age of 83. Nimoy, of course, was most famous in the role of Mr. Spock on “Star Trek” and its various spinoffs.

Nimoy wasn’t above comedy, as seen in his cameo on “The Simpsons”:

Another show I watched with my family as a kid was “In Search Of…,” a show about the paranormal that Nimoy hosted.

The New York Times has a thorough obituary on the life of Nimoy. 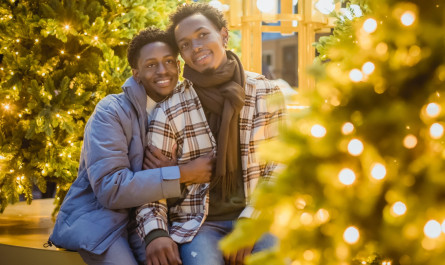