Google surprised everyone today with an update to its logo. While it’s undergone changes between the company’s founding and the present, today’s change is fairly major. Google’s new logo is now in a sans serif font. It’s also switched up its “G” logo/favicon to a multicolored look; shades of the old-school Apple logo?

Google explained the change on their company blog as coming from a desire for a fresh new look. Fast Company notes the new logo is in a custom font called Product Sans (similar to Helvetica/Arial), and is designed to look more legible/sleeker on mobile devices. Others have also noted Google’s new logo looks a bit like the logo for their new parent company, Alphabet.

The use of sans serif fonts does keeps with current online design trends, including Google’s “Material Design” look for Android devices. So far, the new logo is taking awhile to filter down into the multitude of Google services. My Chromebook displays the new logo in the launcher, but Keep and Gmail still show the old logo.

What do you think of Google’s new look?

How to stream Super Bowl LI 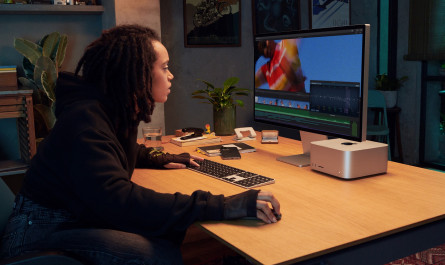 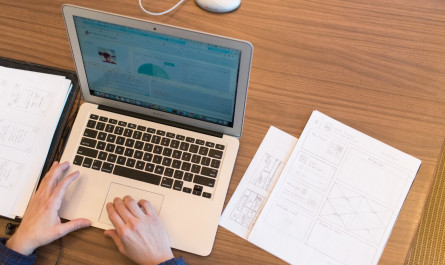