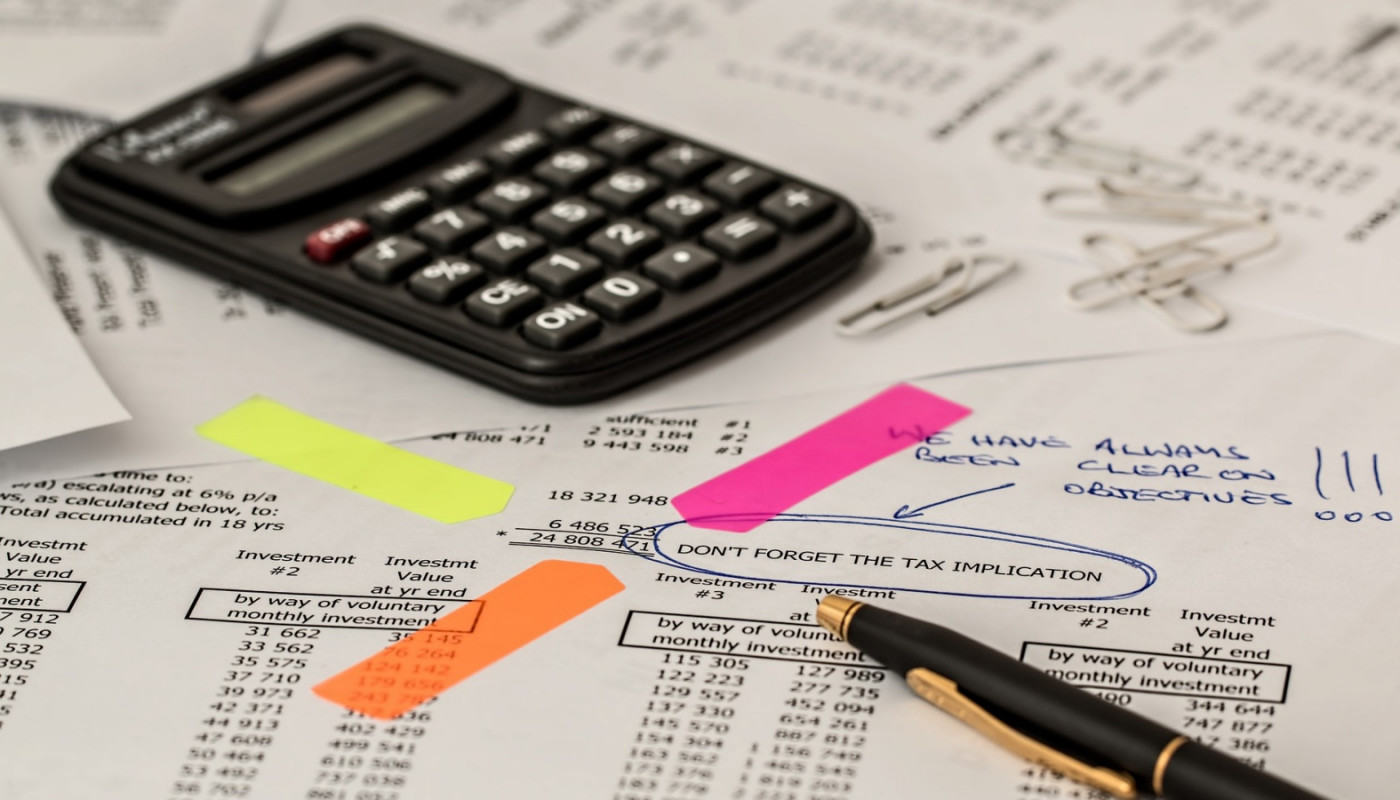 Tax time is coming up for many Americans. Mac and Windows users have a range of prepackaged tax preparation software to choose from. However, Linux and Chromebook users don’t have as many choices. While there’s ways around this (such as WINE on Linux), it’s easier to just use web-based tax filing services. They also come with the advantage of working across operating systems, including on MacOS and Windows.

Below are the web-based tax filing services I favor. I should note I have a basic tax return to file, live alone, and live in a state without a state income tax. Someone running a small business, has a family/dependents, or more complicated returns might take those factors into account.

TaxAct has been the web-based tax filing service I’ve used on my Linux setup for some time now. It works fairly well, works across all platforms, and is somewhat easy to use. It’s also usually cheaper than other rival services.

The only major downside is it’s not quite as slick as TurboTax.

There’s no mention of Linux support, but this help page (from 2016) states Linux users should use the web version. I’ve used TaxAct on Linux for some years now, without any problems.

As of 2021, TaxAct offers the following tiers:

TurboTax is the most popular tax-filing software. It’s noted for being very slick and easy to use. Intuit, the company that owns TurboTax, has also been in the tax preparation software game for a long time.

However, TurboTax has usually had problems working on Linux systems. Traditionally, Intuit would actively block browsers on Linux operating systems from using TurboTax’s web service, for unclear reasons. While there’s workarounds and reports of it working OK, I’d stick with TaxAct instead if you’re running a Linux installation.

That said, while its Linux support is iffy, TurboTax’s website does state it supports Chromebook users. Thus, Chrome OS users who want to use their Chromebook or Chromebox to file their taxes might wish to consider TurboTax.

For Macs and Windows PCs, TurboTax is supported in any modern version of Firefox, Chrome, or Safari. (While it’s not listed, I assume Edge, which is now Chromium-based, will also work.) MacOS requires a minimum of MacOS 10.9 (Mavericks), while Windows requires at least Windows 7.

iOS and Android are also supported. However, in my opinion, something like tax filing should be done from a desktop or laptop (or at least an iPad/Surface tablet with a keyboard attachment), not a smartphone.

As of 2021, TurboTax offers the following tiers:

The IRS offers free tax filing through TaxAct and TurboTax, along with several other services (such as H&R Block), through a “Free File” link on its website. Those earning below a certain gross income amount and/or meet a few other requirements can file free federal and state tax returns.

Otherwise, if paid tier services are needed, TaxAct is cheaper to use than TurboTax.

If you’re a Linux or Chromebook user, how do you perform income tax filing?