Over the years, I’ve gone through multiple WordPress themes. Some of my reasons for switching themes:

I generally stick with the free themes from the WordPress repository. As such, there are hundreds of themes to choose from. That’s a good thing, as I do have a habit of changing themes every so often. The most recent switch came this past weekend, with a move (after a year on the previous theme) to Poseidon.

Here’s a list of some of the best WordPress themes I’ve used.

GeneratePress is one of the themes I’ve used the longest. It’s also a pretty popular theme, with over 100,000 downloads from WordPress. GeneratePress offers lots of options, including settings for font type, colors, menu features, and more.

The pro version of the theme costs $39; it comes with a year of support, plus extra features.

The most recent theme (as of this writing) is Twenty Seventeen. However, support is still offered for versions dating as far back as Twenty Ten.

Twenty Sixteen, the version I used the longest, is typical of the default themes. While not flashy, it’s easy to use, cleanly designed, and is guaranteed to be kept up to date.

ThemeZee, a German WordPress theme creator, created the current theme I’m using, Poseidon, as well as one I briefly used, Beetle. It offers a large number of features, including a magazine-style layout. It’s also quite pink; however, if you’re not fond of that color, it’s possible to change that (via CSS, plugins, etc.).

What WordPress theme do you use for your site, WordPress users? 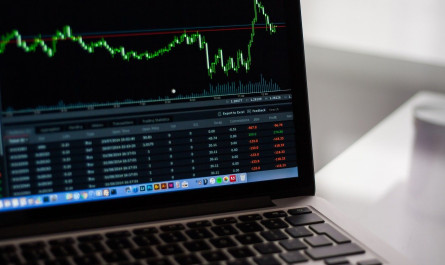