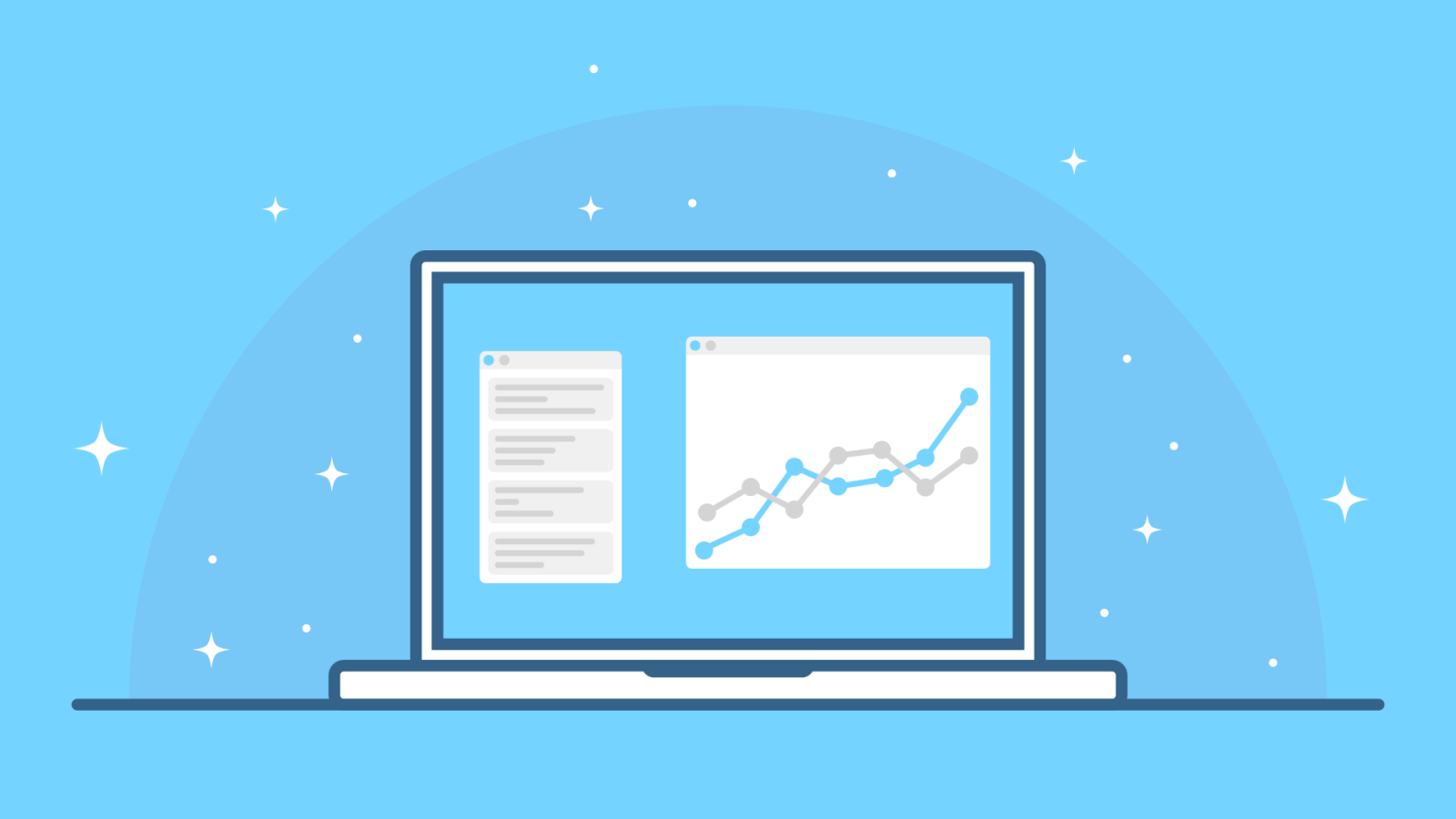 Update (7/4/20): I’ve shuttered my Mastodon and Pixelfed pages out of a lack of use, so I’ve deleted the links to those.

Over the past week, I’ve been trying out a few new social networks. Mastodon, which launched in 2016, has gained ground over the past few years as a possible alternative to Twitter. However, it’s also been seen as a Facebook alternative.

What sets Mastodon apart from the likes of Ello and the late Google+? A few details:

Mastodon produced a short animated video explaining how it works:

My experience so far with Mastodon

So far, I’ve found Mastodon nicer to use in some ways over Twitter and Facebook, though worse in some others.

On the pro side:

A few of the negative aspects of Mastodon:

As for Mastodon’s fate? Unlike Google+ and similar previous social networks, Mastodon’s federated and open standard nature means it’ll probably stick around for the foreseeable future.

That said, I highly doubt it’ll unseat Twitter or Facebook, barring some massive sea change. Thus, I won’t be getting rid of my Twitter account anytime soon. And while Mastodon so far has been less toxic than what I’ve seen on Twitter, that’s possibly just from having fewer users. Actor Wil Wheaton tried to switch from Twitter to Mastodon, but got harassed and ended up quitting social media altogether.

On the other hand, Mastodon should fill my now-shuttered Facebook page’s role quite nicely, so I’ll keep using it for now.

A brief look at Pixelfed

The site “Switching Social” lists alternatives to popular software/websites. Said alternatives are, like Mastodon, based on open source/open standards, plus respect users’ privacy.

One such alternative service is Pixelfed, which is a federated photo-sharing site similar to Instagram. I’ve been trying out Pixelfed, and it has most of the same advantages and disadvantages as Mastodon. However, as it’s newer and still being developed, it’s not quite as polished as Mastodon yet. (And again, very few followers versus Instagram.)

The biggest flaws with Pixelfed are:

Still, I’ll keep an eye on Pixelfed; its software is approaching version 1.0 (now on 0.94), so I assume these few flaws will be fixed. Otherwise, it works fine as a basic photo blog (which is what I use Instagram for), but without Instagram’s flaws (largely tied to Instagram’s owner, Facebook).

One thought on “My thoughts on Mastodon and Pixelfed, open source social networks”