Yes, it’s the obligatory “Star Wars” post, my contribution to the general hype and excitement over “The Force Awakens,” which as of this writing is the newest film in the series.

Here’s a compilation of some of my noteworthy blog posts and other trivia about “Star Wars.” 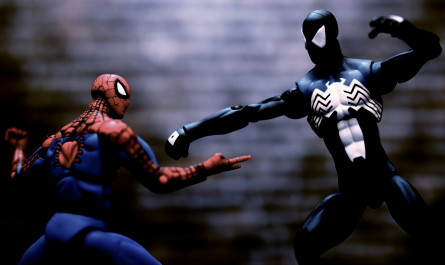 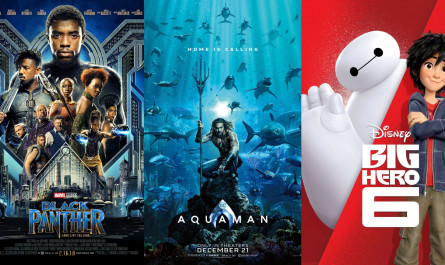