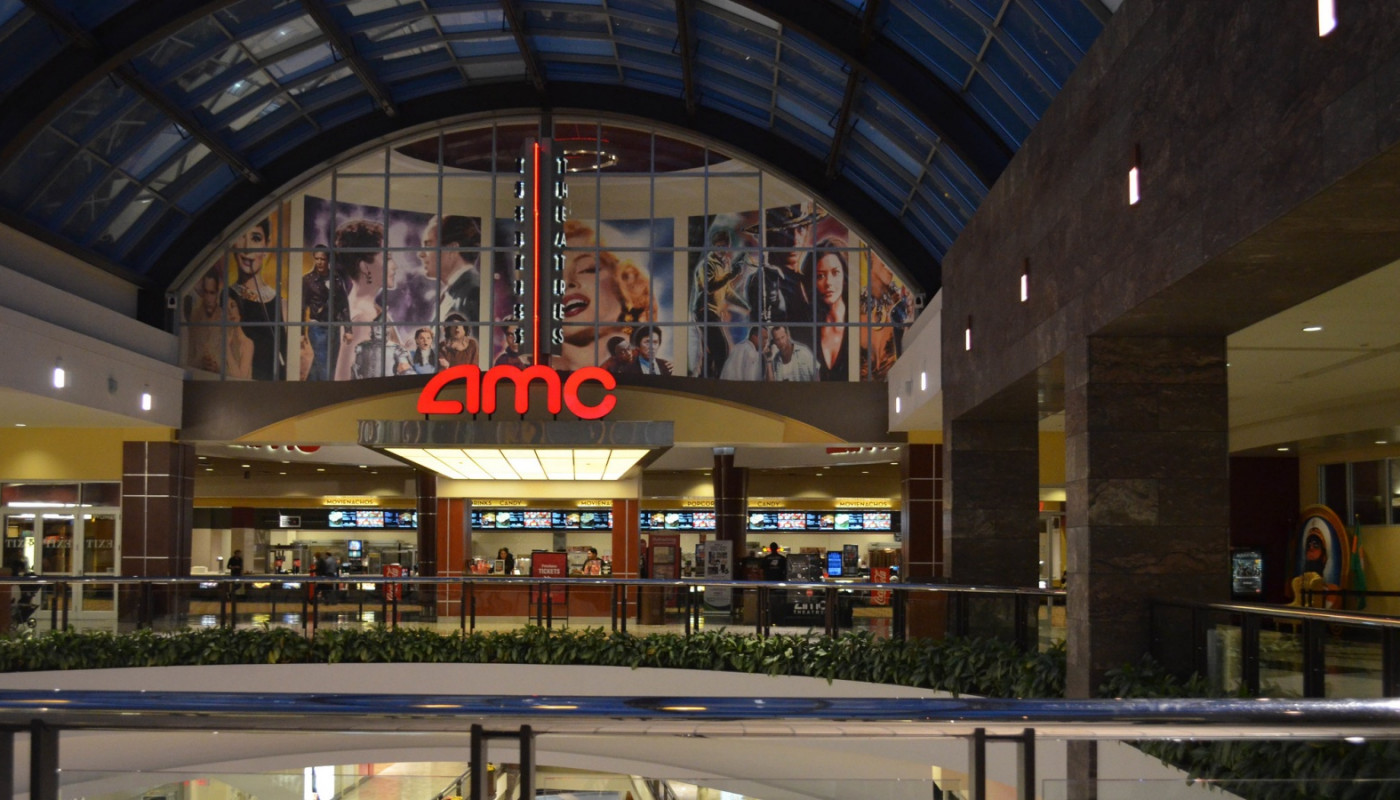 Just earlier this month, I wrote in a post about how MoviePass, the Netflix-like subscription service for movie theaters, still exists, but barely. Apparently, things changed a lot quicker than I thought—on Friday, MoviePass announced that it was going to shut down on the very next day.

As everyone’s observed for awhile, MoviePass had an unsustainable business model, and it was bleeding money; the constant usage term changes, security problems, etc. also didn’t help. And of course, movie theaters hated MoviePass… or at least long enough to make up their own proprietary versions. Which might be just as well, as MoviePass’ similar third-party rival Sinemia also went under earlier this year. Perhaps it’s only a feasible business model for theater chains themselves?

Since MoviePass is no more, I thought I’d look at other subscription services. I last wrote about such over a year ago, but a lot’s changed since. (Such as my thinking Sinemia was more stable than MoviePass… apparently not.)

AMC Stubs A-List is the AMC movie theater chain’s own take on MoviePass. Features include:

The monthly subscription rate for A-List varies depending on where one lives, just as movie ticket prices are more expensive in Chicago than a small town in Indiana. (Originally, it was a set $20/month.) Currently, it’s $23.95/month to use A-List in any state AMC has theaters. There’s also $19.95/month and $21.95/month options that reflect where one lives, and exclude varying numbers of other states (mostly California and New York).

On the downside, a three-month minimum commitment is required for A-List.

Those who frequently go to the movies, i.e. more than twice a month, would benefit from A-List. Hardcore 3D/IMAX fans might also find it appealing, as those types of films are also included.

The Cinemark movie theater chain offers its own subscription service. Features include:

The main advantages of Cinemark’s plan include that it’s cheaper than the other plans, as well as the rollover for unused tickets.

Like AMC, Cinemark moved from one set price (of $9/month) to region-dependent pricing. It’s $9/month for those in Chicago, while it’s $10/month here in Seattle.

Disadvantages of Cinemark’s plan include that users get only one ticket per month. And at $9-$10, it’s not much cheaper than just paying normally for a matinee or evening show. Checking the Cinemark theater nearest my house, the “Downton Abbey” movie costs $9.75 for a matinee and $12.75 for an evening showing.

Still, those who only go to the movies once a month (and specifically to evening showings) might find Cinemark’s plan worthwhile.

The Regal Theatres chain also now has their own subscription service. Features include:

Regal’s advantage is that it’s a more generous plan than Cinemark or AMC; again, those going to the movies more than twice a month would benefit the most.

Disadvantages include that Regal’s app is required to sign up for the plan; you can’t use their website. There’s also a one-year minimum membership period required, whether using the monthly or annual plans.

There’s a few other alternatives for saving money at the movies: 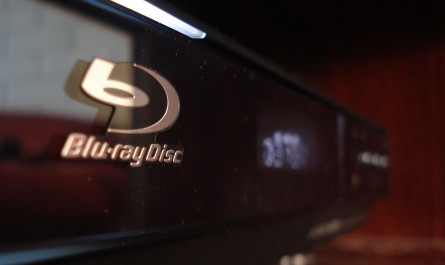