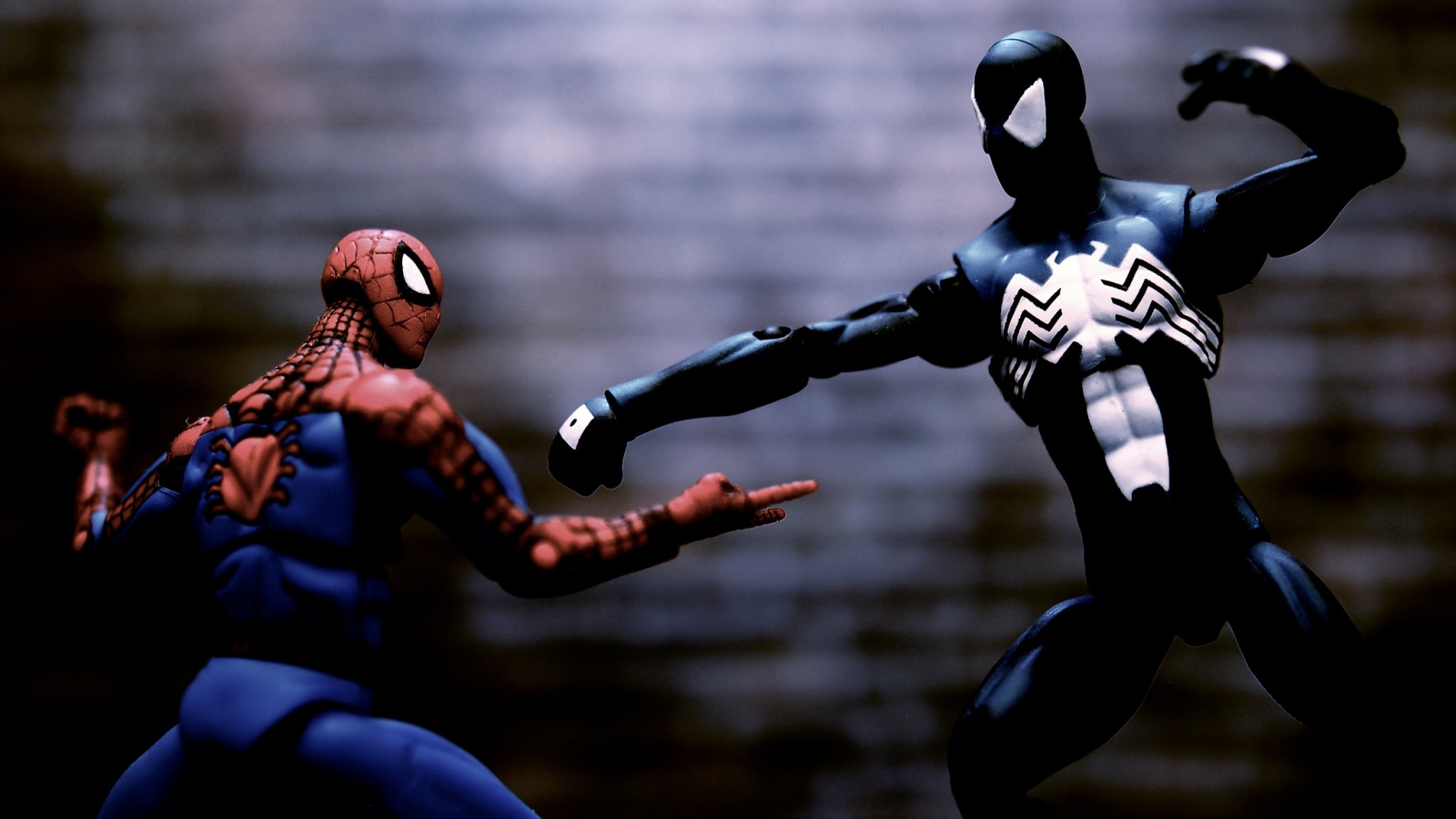 Here’s the opening credits for the package show.

This Incredible Hulk series was Bruce Banner’s second animated series, after the 60s animated shorts. The stories here were pretty typical Hulk adventures. The series featured recurring Hulk plots like: Bruce trying to cure himself of being the Hulk; the Hulk falsely blamed for something wrong; and so forth.

This show ran for a single season of 13 episodes. The Hulk would later return to animation in the 90s.

Here’s the opening credits for the Hulk’s show.

Spider-Man and His Amazing Friends

Running for three seasons of 24 episodes, this series ran from 1981 to 1983. “Amazing Friends” debuted at the same time as a syndicated 1981 solo-starring “Spider-Man” series. However, “Amazing Friends” is the much better remembered show.

The series focused on the self-proclaimed “Spider-Friends,” a college-aged Peter Parker and his friends Bobby Drake (Iceman) and Angelica Jones (Firestar) all functioning as superheroes. The latter two are mutants with ties to the X-Men. While Iceman is a member of the original team dating back to its very first comics appearance in 1963, Firestar was created for this series, though she eventually wound up in the comics.

All three were roommates and boarders with Peter’s Aunt May. Also living with them was Aunt May’s pet dog, Ms. Lion (a Lhasa Apso). Part of their living area had hidden high-tech equipment. Said equipment came from the team’s origin stemming from an adventure with Tony Stark.

Among the villains in this series included “Videoman,” a character who was spawned in-universe from an arcade video game.

Here’s the opening (and closing) credits to “Spider-Man and His Amazing Friends.”

As of 2021, “Spider-Man and His Amazing Friends” is available to stream on Disney+, plus on sale through a few digital stores. “The Incredible Hulk” is only available to buy digitally through a few vendors (Google Play and Amazon).

Neither show’s had a region 1 DVD release, though Spidey’s show received a region 2 DVD set for the UK.