Time to look at what graphic novels of interest are coming out for November 2021. 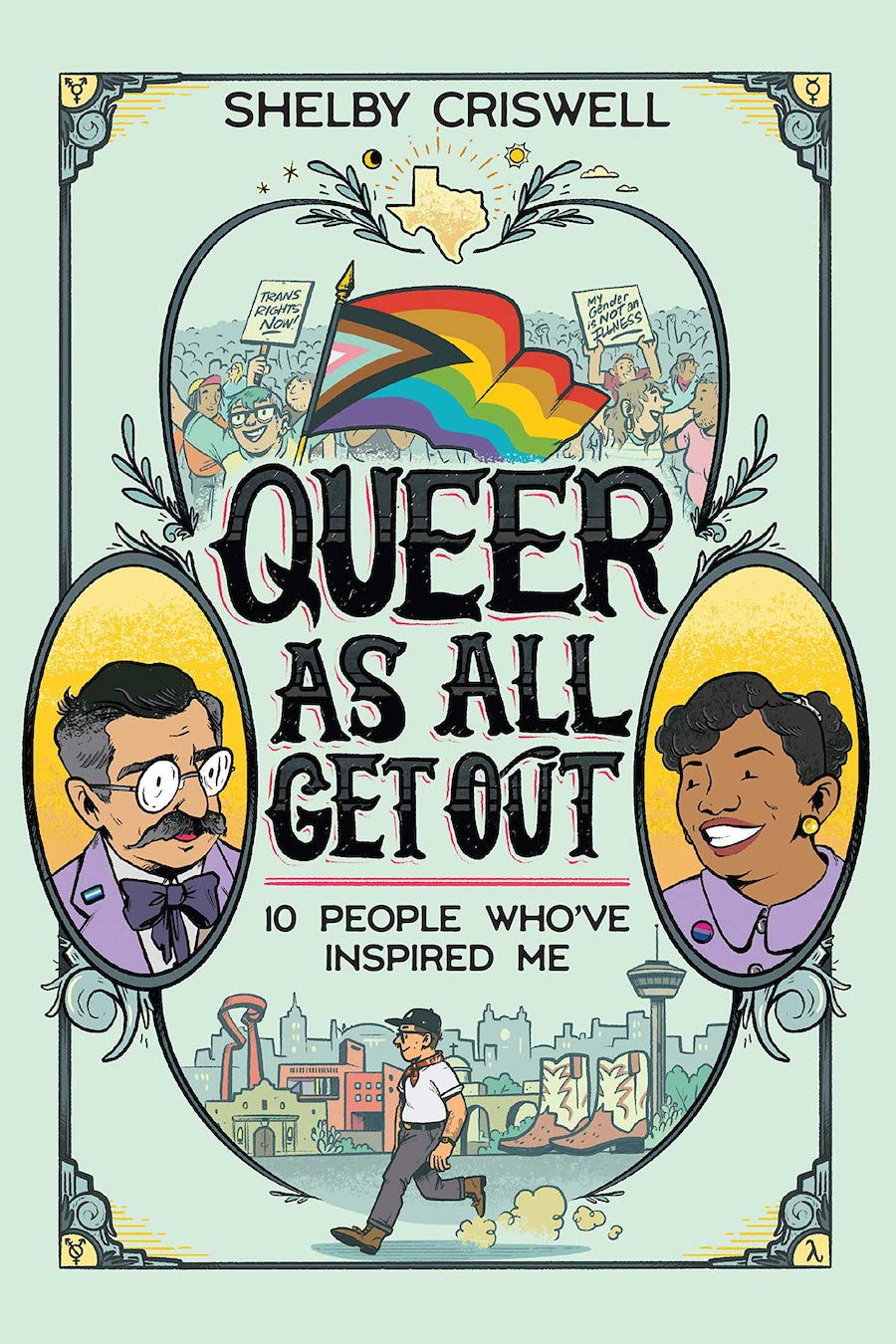 “Queer As All Get Out.” Art by Shelby Criswell. (Street Noise Books.)

“Cat Kid” is the second volume in Dav Pilkey’s “Dog Man” spin-off series where Li’l Petey (aka “Cat Kid”) teaches his amphibian friends how to create their own comics.

“Tidesong” (by Wendy Xu) is a graphic novel about a girl sent to her relatives (her aunt and great-aunt) to learn how to control her magical powers. Unlike “Sabrina the Teenage Witch,” the great-aunt seems a less cheerful sort versus Sabrina’s aunts. Reviewers have compared the book to the Studio Ghibli movie “Kiki’s Delivery Service.”

“Queer As All Get Out,” by Shelby Criswell (a genderqueer artist from Texas), is about 10 different historical LGBTQ figures that inspired Shelby, and helped them deal with their gender identity.

Archie’s solicitations for November are all digests, save a one-shot single-issue Christmas issue and a one-shot issue of “Chilling Adventures in Sorcery.” The latter’s out November 3, but seems like it should’ve been out in October (timed for Halloween). Also, one story solicited sounds oddly self-promotional, about Bingo Wilkin watching the TV show “Riverdale.” (Never mind in modern stories, Bingo’s been retconned into being Jughead’s cousin.)

DC Comics has so many Batman-related books coming out in November (more so than usual), even Newsarama commented on it. At least there’s an issue of “Batman & Scooby-Doo Mysteries” out (this month’s villains: the Joker and Harley Quinn). 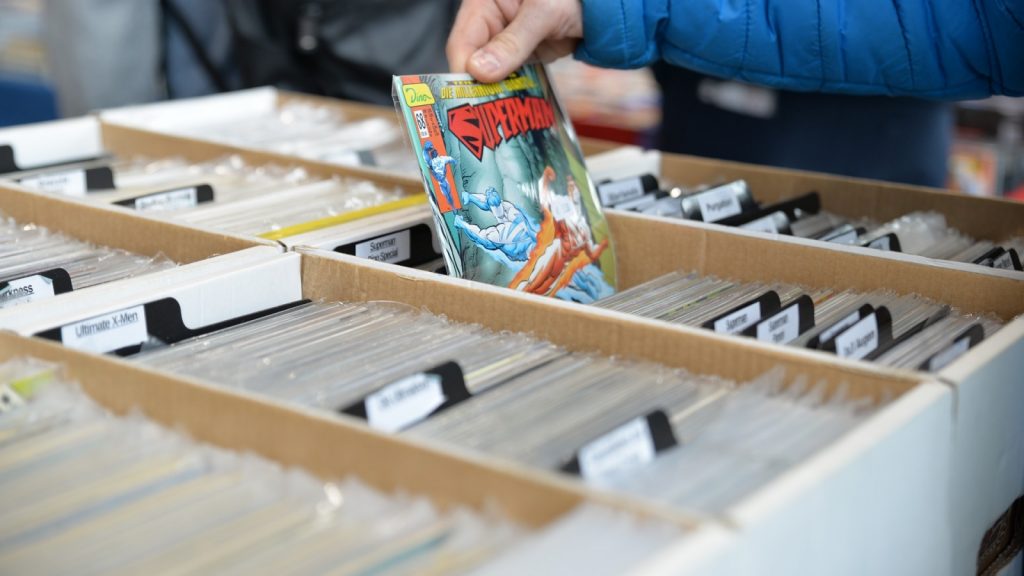 The current major comics news is the pandemic-spawned paper shortage affecting all print publishing. Vox has an article summarizing the ongoing supply chain issues, but broadly, it’s a mix of: a labor shortage; a paper supply shortage; strained printers and shipping ports; and an increase in demand for printed books.

As such, comics have also been affected. This week, Image announced that for the foreseeable future, it’s not reprinting any second editions of its comics. Comics Beat notes that near-future effects for comics could include fewer variant covers or a hike in cover prices. While a price hike isn’t something anyone wants, I’m sure the world will survive with fewer or no variant covers.

Still, while graphic novel sales are booming, this doesn’t pose well in the short term, especially with the holidays approaching. The general advice seems to be to start doing one’s holiday shopping now, especially if shopping for popular items. I’d add computers (and some other electronics) to the “shop early” list, given the supply chain problems are also impacting computer chip production.

My suggestions for comics and graphic novel buying during the paper shortage: