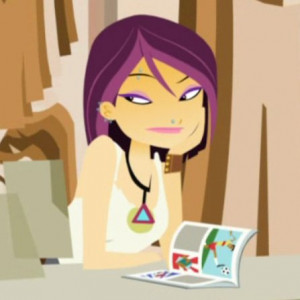 previous“The Looney Tunes Show” review: “To Bowl or Not to Bowl”
nextDC promises to address more diversity in its reboot-comics