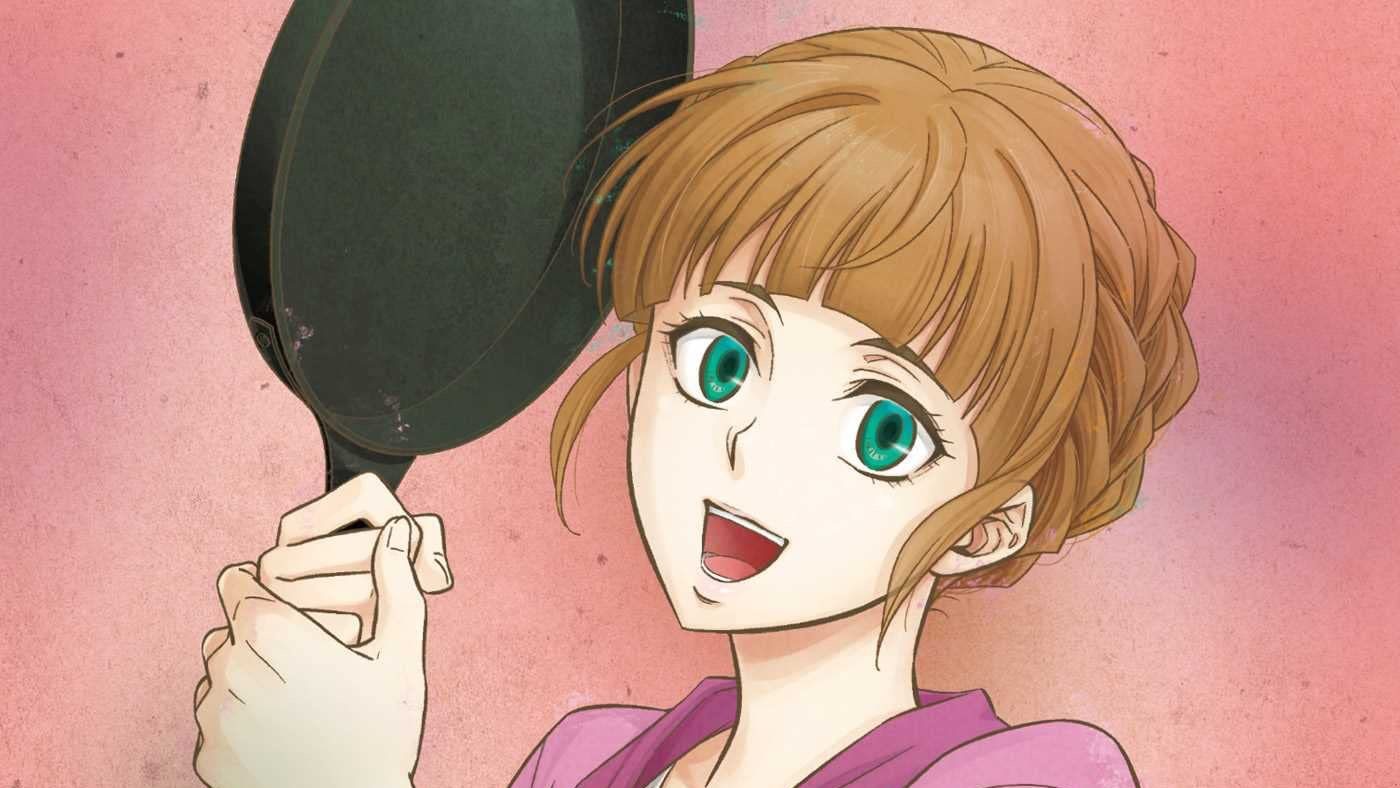 It’s time to start off the new year with a look at what media of interest comes out in January 2023.

A revamp of the picks posts

While I’ve had some version of my recommended comics feature on the blog since day one, I admit my recommendations have lately felt sparse. Guess the fact is, my comics reading habits have changed: I don’t read single-issue comics anymore; my interest in current mainstream-continuity Marvel and DC has decidedly waned; and I’ve focused more lately on reading webcomics. Finding graphic novels to recommend has felt difficult for some months; thus entire posts with just one graphic novel listed.

Thus, I’m trying a change. Along with the usual comics, I’m expanding this list to include other media of interest coming out in January. Note I’m sticking with what’s arriving on streaming services (as I don’t have cable). If you have any comments or input, please let me know.

“The 1619 Project” is a six-part miniseries on Hulu that’s an adaptation of the now-famous New York Times report about the role anti-Black racism has played in American history. Which means there’ll probably be a new round of racist bad takes (“Hulu went woke!” “boycott Hulu!,” etc.). Never mind the irony of said takes coming just before the start of Black History Month in February.

“Lingo” is a revival of an old game show, set to debut on CBS (and Paramount+) in January. The revival is in primetime, and hosted by RuPaul.

“The Loud House”‘s fifth season does a rare feat for an animated cartoon: age up its characters, albeit slightly (by a year).

An adults-only “Scooby-Doo” show (without Scooby)?

In January, HBO Max launches “Velma,” an adults-only spin-off based on the ‘Scooby-Doo” franchise… only without Scooby himself. The producers (and Warner Bros. Animation itself) felt Scooby wouldn’t fit the tone of the show. Which seems odd, given “Family Guy” has been airing for over two decades with a talking dog in the cast.

Then again, from what I saw of the trailer and description, a lot about “Velma” sounds like “Scooby-Doo in name only.” It feels as if they really wanted a generic adult animated sitcom (or a parody of “Scooby-Doo”), but with a familiar IP brand slapped on it? That said, I appreciate this show making the cast racially diverse; I just wish said diversity was applied to a more traditional all-ages take on the franchise.

In previous years, I’d write about the Golden Globe Awards’ animation-related winners. After a boycott of the 2022 awards led to the show going untelevised, the awards are back in 2023, airing Tuesday, January 10 on NBC. However, given the show’s numerous problems (thus the boycott), I think I’ll pass on writing about this year’s show. While the Golden Globes are supposedly instituting reforms, I think I’d rather sticking with writing about the Oscars (and maybe the Emmys).