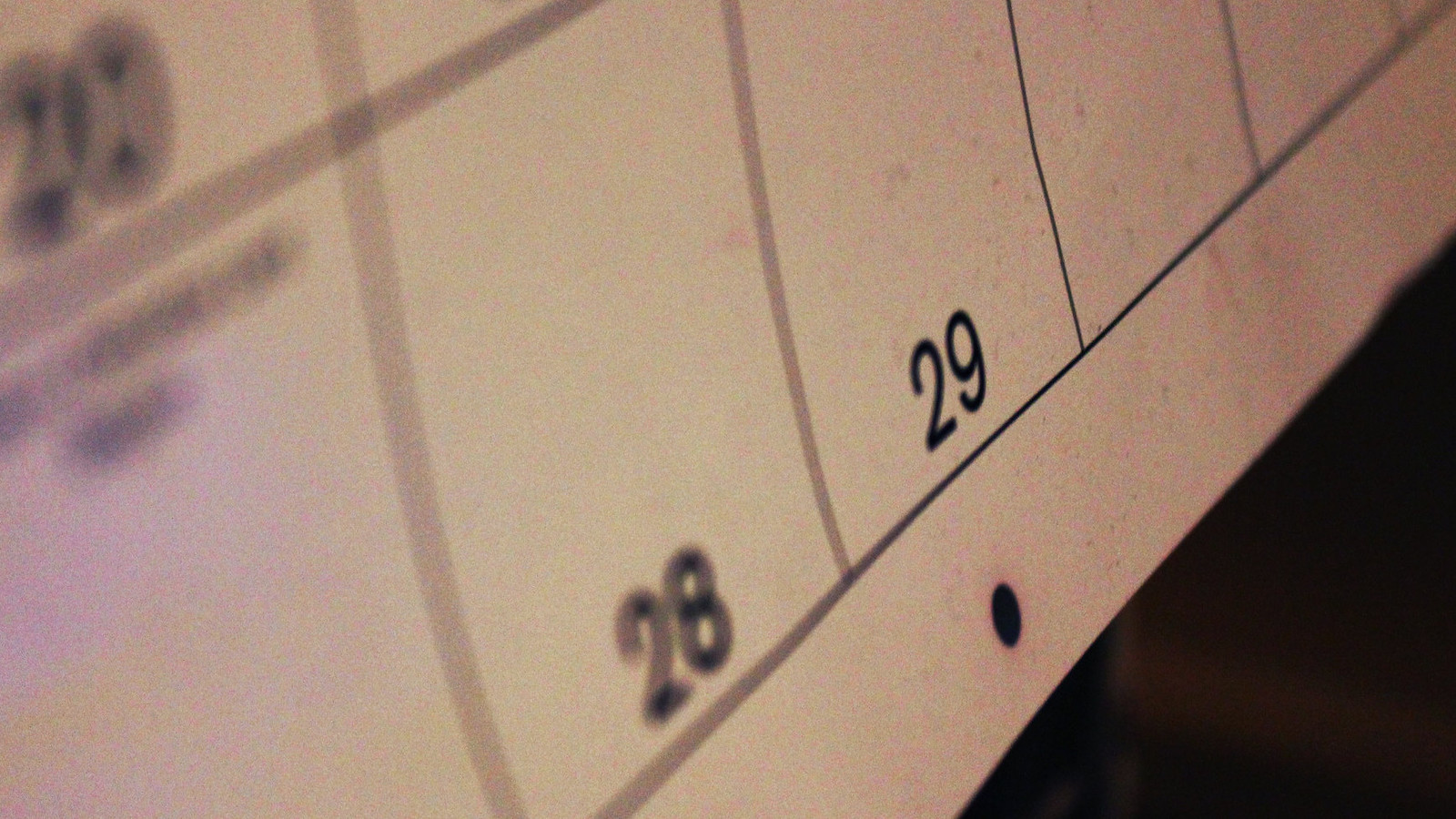 February 29 brings upon us that quadrennial leap year-defining event, Leap Day. Upon some research, it doesn’t seem to be a day that gets much mention in comics or animation, but I thought I’d list what I could find, anyway.

The famed superhero’s been given various birthdays over the years, but February 29 is the most frequently cited and longest-lasting one, as I outlined in a Superman-specific Leap Day post. Specifically, February 29 is the day it was on Earth (or Smallville) when Superman was born on Krypton. As Clark Kent, he’d celebrate his “birthday” on the day the Kents found his rocket. Various dates for those have been given, too, though most Silver/Bronze Age stories (plus the 1976 DC Calendar wall calendar) went with June 18.

Superman’s birthday is prominently featured in the 1985 Superman comic “For the Man Who Has Everything,” written by Alan Moore. In this story, the villain Mongul (thanks to a hypnotic, coma-inducing alien plant) has our hero trapped in a fantasy world where Krypton never blew up, and Clark had lived out his life on Krypton. Batman, Robin, and Wonder Woman (who’d arrived at the Fortress of Solitude to celebrate Superman’s birthday) meanwhile try to rescue their friend and stop Mongul. This story’s been adapted to TV, including the “Justice League Unlimited” series and (with Kara replacing her cousin) in a 2016 episode of “Supergirl.”

Time magazine also cited February 29 as Superman’s birthday, in a special 1988 edition celebrating Superman’s 50th anniversary. In 2016, DC decided to go with February 29 as the Man of Steel’s fictional birthdate; they used it to promote the then-upcoming movie “Batman V Superman: Dawn of Justice.”

“The Leap Year Menace” was the backup story in 1960’s “Green Lantern” #3. Here, Hal Jordan (as Green Lantern) tries to avoid getting married to Carol Ferris, per a tradition stating women can propose to men on Leap Day. In order to avoid Carol’s proposal, Hal conjures up via his power ring a “real chiller-diller” monster to fight as a distraction. This blog goes into detail about the story and its outlandish/dated aspects.

If wondering, “chiller-diller” is old slang for horror films and their monsters, particularly the style seen in the 1950s.

The classic newspaper comic strip “Little Orphan Annie” stated that Annie herself was born on Leap Day, explaining tongue-in-cheek her slow aging after decades of stories.

Fawcett and DC’s Captain Marvel also had chosen his birthday as February 29. This came from a Golden Age storyline (in “Whiz Comics” #47 (October 1943) and “Whiz Comics” #52 (March 1944)) about Captain Marvel needing an actual birthdate to register to vote. (Apparently, the day he first appeared as a superhero wasn’t good enough?)

This was when Cap and Billy were considered two separate people, of course. Billy celebrated his birthdate on a different date (December 23, per the 1976 DC Calendar).

More on this storyline’s available at this Captain Marvel fan blog.

Why do we have leap years, anyway?

Finally, just why do we have leap years and leap days? CGP Grey of YouTube explains it all pretty well in this video.