Kickstarter, the popular crowdfunding site, has announced it’s planning to shift its platform to use blockchain technology, the same tech that cryptocurrency like Bitcoin uses.

I’ve written before about why cryptocurrency is flawed and problematic, so I won’t repeat myself. Blockchain is an environmentally problematic middleman that’s a solution in search of a problem.

As for “Web3,” if people really want a less concentrated internet, they should push for tighter antitrust laws and other government regulation, and vote for politicians that support such. (They should also try to support independent businesses and creators, which ironically is supposed to be Kickstarter’s main purpose.) Also, it looks like Celo does its “carbon negative” thing through offsets, which feels like greenwashing; nature doesn’t care about tax credits, it wants less pollution, period.

Finally, there’s no clear or obvious benefit to incorporating blockchain from a technological or average-end-user standpoint—a lot of the push feels motivated by the same “gold rush”-minded cryptocurrency investors.

As such, Kickstarter’s announcement has gotten a large backlash online, including by those that rely on Kickstarter campaigns for their own projects. That said, Kickstarter’s apparently determined to go through with this, no matter what:

We know our community has a lot of questions about this new direction, including how it will benefit creators, and how we’ll stay true to our environmental commitments. We are listening. We’ve started an FAQ at https://t.co/YG1XSdpMCZ with what we’ve been asked the most. https://t.co/v8ti7mMpIE 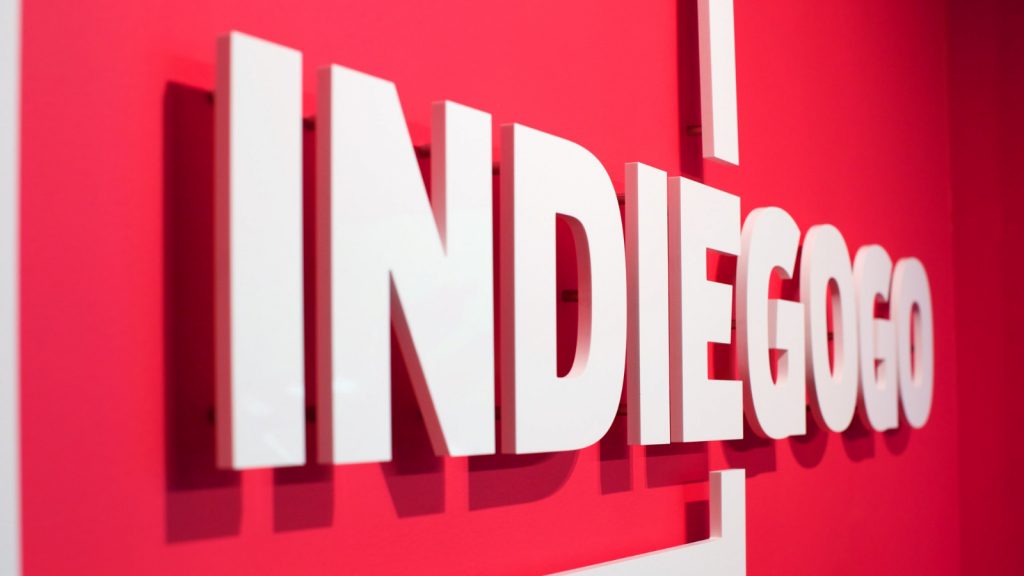 Some people are already looking for alternatives to Kickstarter. However, given the dominance of Kickstarter in the crowdfunding space, the alternatives are smaller or don’t fully share the same features. Also, some of them might also have their own downsides.

Still, here’s a few possible options, based on what I’ve found via Google and social media.

GoFundMe is a popular fundraising tool. However, its main purpose isn’t for projects (of the type found on Kickstarter), but for personal, charity, and nonprofit related purposes. As such, it might not offer creators the same features as Kickstarter. In the United States, using GoFundMe to raise funds to pay for medical bills is one popular use (unfortunately, thanks to how US health care works).

As far as I know, GoFundMe has no direct ties to cryptocurrency, blockchain, or NFTs.

Indiegogo is probably Kickstarter’s main rival crowdfunding service, and the most obvious alternative. It offers similar features to Kickstarter. To my knowledge, Indiegogo has no direct ties to cryptocurrency, NFTs, or blockchain.

The downside of Ko-fi is its reliance on PayPal, which might turn off some users. PayPal has faced its own criticisms; it also supports cryptocurrency. The other payment system Ko-fi uses, Stripe, did support cryptocurrency in the past, but ended support in 2018; however, Stripe’s said it’s open to such again. Fortunately, Ko-fi itself has stated it has no interest in NFTs.

I do run a Ko-fi page for the blog, and have been satisfied with it so far.

Patreon is a popular tool for creators to raise funds to support their projects. (I have a Patreon page for this blog.) However, Patreon is more for ongoing support, rather than one-time donations. (They do now offer the latter as an option, but Patreon is still primarily suited for the former.) Patreon also recently stated it’s considering getting into cryptocurrency and NFTs.