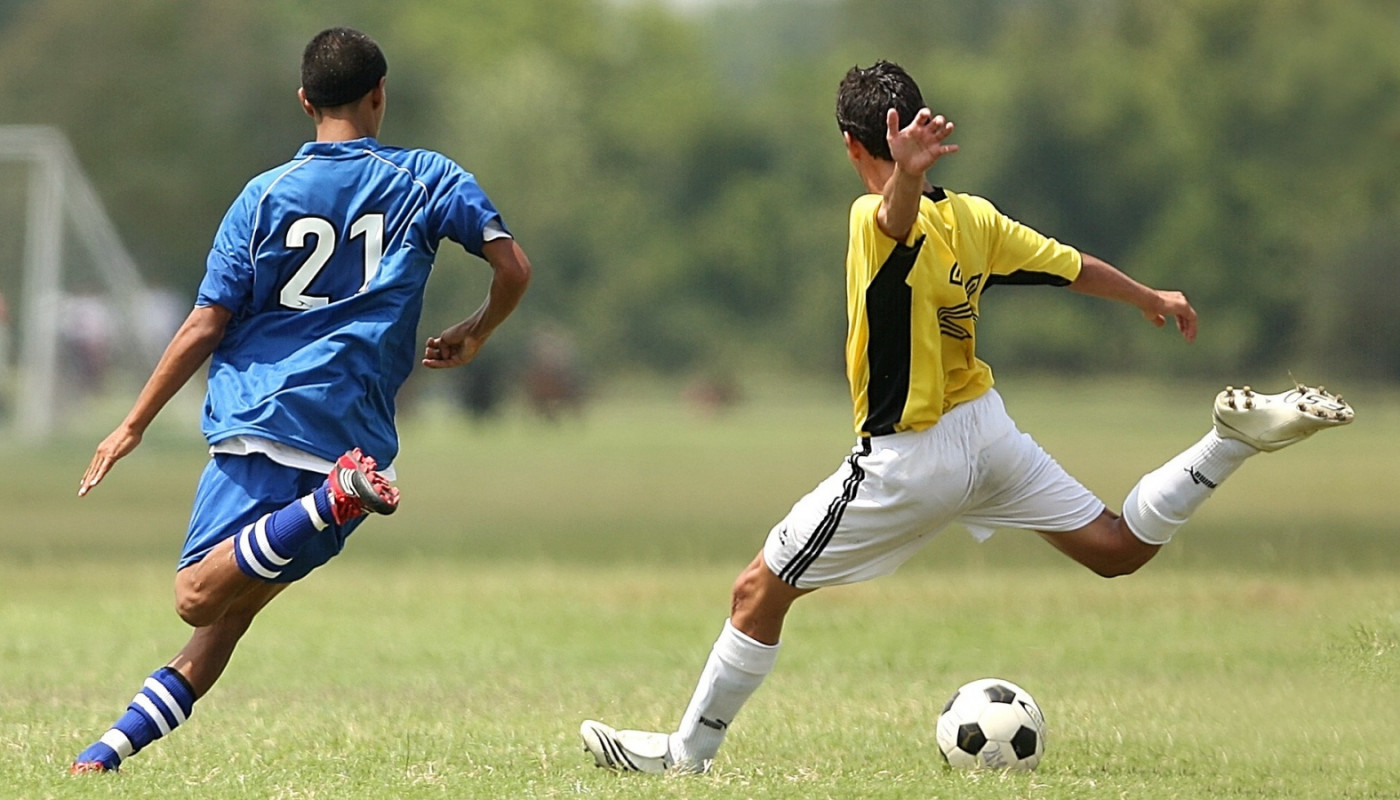 The 2018 World Cup is (as of this writing) under way in Russia. Of course, there’s tons of media coverage. But how popular is soccer on social media, especially compared to the “Big 4” of American sports (baseball, American football, basketball, and hockey)?

Below’s a comparison of different sports based on the number of followers or likes. Of course, individual athletes and teams (like the Green Bay Packers or LeBron James) might have huge followings on their own, but I’m sticking with the sports leagues’ main entities.

Here’s a look at different sports leagues and sports championships, based on their number of Twitter followers. Figures are taken as of June 14, 2018.

As I wrote last year, basketball via the NBA is the most popular of the US’ dominant sports on social media. However, soccer’s international numbers are impressive. England’s Premier League and Europe’s UEFA Champions League (despite the name, it’s an annual European soccer tournament) both show strong Twitter support. Premier League alone is over double the number following “America’s pastime” (baseball), and almost three times the number for the Olympics.

Here’s how the above sports organizations and championships fare on Facebook, based on the number of likes. Again, figures are taken as of June 14, 2018.

The numbers seem flipped for Facebook versus Twitter, presumably thanks to Facebook being the world’s most popular social network. The various soccer leagues/championships easily eclipse any of the United States’ favorite sports leagues. FIFA (the organization) alone has 3.8 million likes, more than MLS.

So overall, soccer’s future on social media is in a strong place, at least as strong as the future of the social networks soccer uses.