In 2018, I wrote a post on how to block Twitter trolls in bulk. Said post went on to become my most popular blog post ever, based on site traffic analytics. Unsurprising, I suppose; Twitter’s problems with trolling and harassment are well known by now, as well as its anemic handling of said problems.

That said, it’s been a few years since I wrote the post, and there’s been a few changes. Also, bulk blocking of trolls is a “scorched earth” approach; what if you just want something more nuanced? Thus, here’s an updated take on the original post, listing what tools I could find for minimizing harassment on Twitter.

When signing up for Block Party, there are two options: a free tier where there’s a delay (up to a few days) before your account’s active, or a paid tier (a one-time payment of $8) that grants immediate usage. This is Block Party’s way of making the service sustainable and trying to filter out trolls from also using the service. 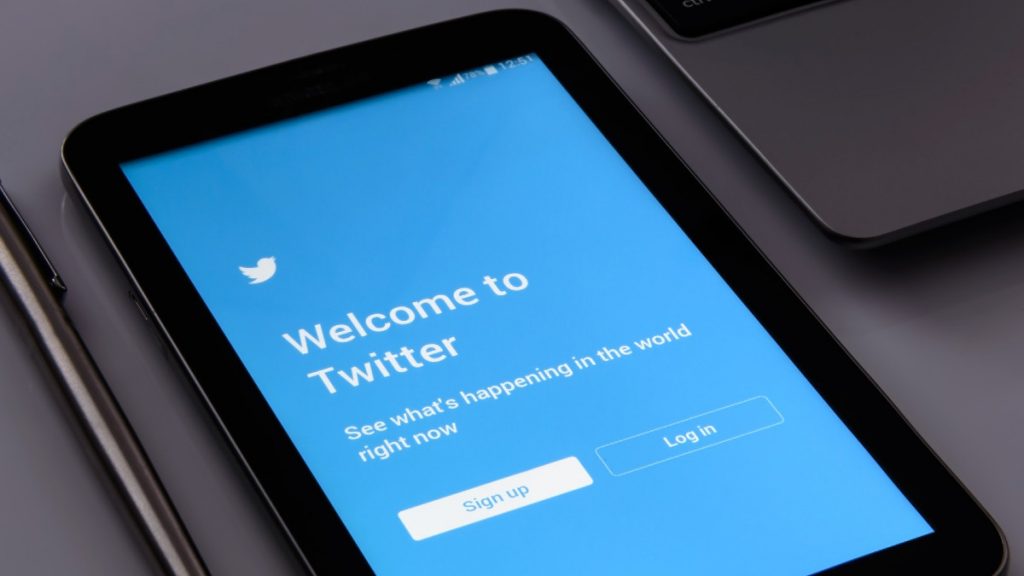 A more “scorched earth” approach to blocking Twitter trolls is blocking both harassers and their followers in bulk. One tool for this is Twitter Block Chain, an extension for the Chrome browser, though it’ll also work in Chromium-based browsers like Microsoft Edge.

To use Twitter Block Chain, install it in Chrome, then go to a user’s Twitter page. Click on the user’s follower or following page, then click Twitter Block Chain’s icon and select “Run Block Chain.” A pop-up confirmation window asks if you really want to block the user’s followers or who they’re following. If so, click “OK,” and the users will all be blocked. Depending on the number of users, processing might take awhile.

I’ll note this plugin was last updated (as of this writing) in 2019. I also couldn’t find a version (or counterpart) for Firefox or Safari; those browsers’ users might want to install a Chromium-based browser just to run this plugin.

Update: Testing this plugin in my copy of Chrome worked, but caused a few problems with the Twitter website reloading (clearing the browser cache/Twitter’s cookies fixed it). Some also commented on Twitter that the plugin’s not working for them at all, period. Again, given the plugin’s not been updated in two years, I recommend using one of the other options I’ve listed in this post instead.

Your Twitter displayed language will stay in English, and profile bio location will stay as-is. However, users flagged as violating German hate speech laws will be filtered out. 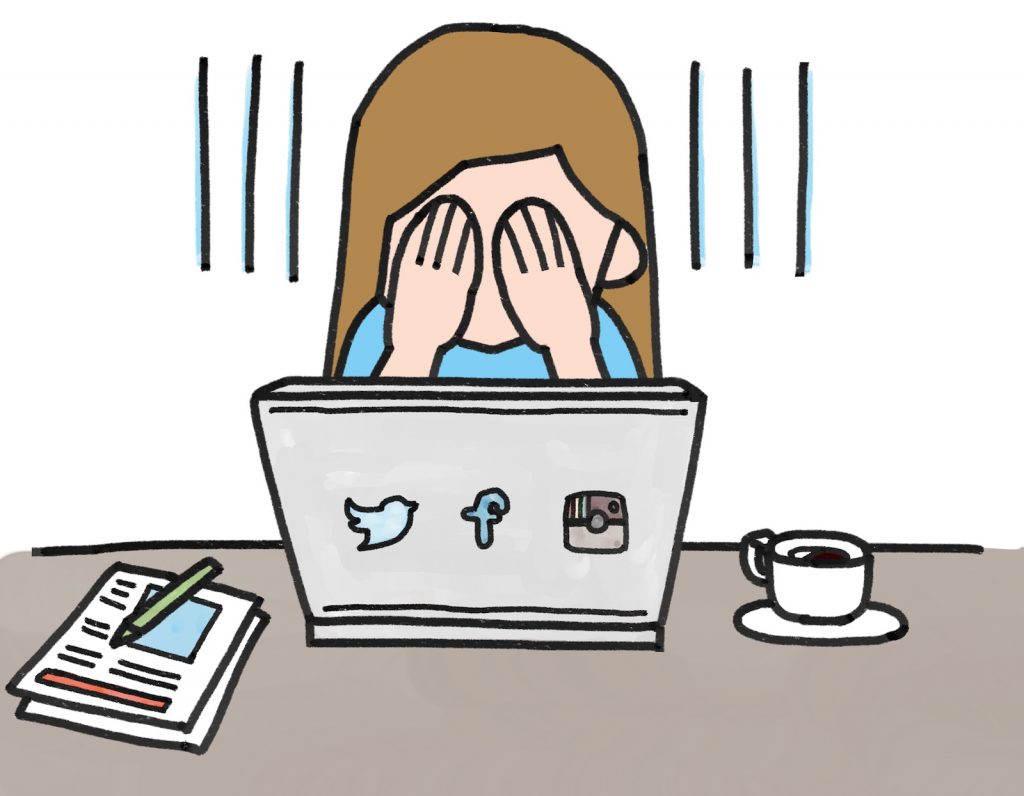 Image by ijmaki from Pixabay