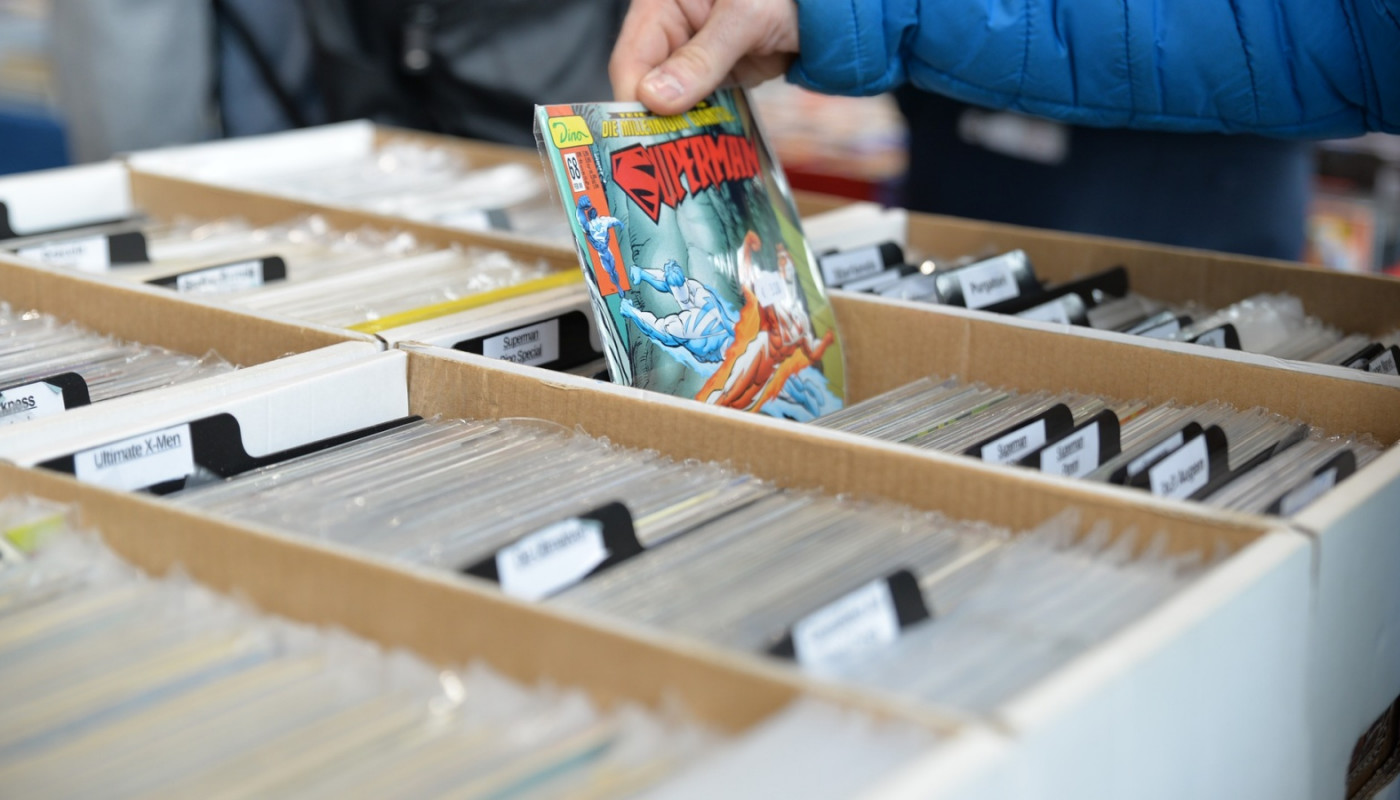 Several years ago, I wrote about alternatives to Comixology for digital comics readers. However, since it’s a bit dated, I thought it was time for an updated version.

The pros and cons of Comixology alternatives

Comixology is the biggest digital comics vendor, and has some positive aspects. However, some people want a choice of digital stores. Some of the reasons include:

That said, there’s some downsides to avoiding Comixology:

Still, if you want options besides Comixology, they do exist. Below are some of the better options I could find or think of for digital comics. Some of the suggestions are similar to what I wrote about how to start reading digital comics.

Google Play Books is the ebook and periodical portion of the Google Play store. The store offers a variety of publishers’ comics, from the Big Two to Archie and Image. Similar to other stores, Google Play offers occasional sales on its comics.

Apple offers its own digital bookstore service through iBooks. iBooks offers comics, both as single issues and trade paperbacks. Of course, iBooks is only available on Apple devices.

From what I can find, Marvel only offers trades through iBooks, while DC and Image offer singles and trades.

Dark Horse has run its own digital store for years. While Dark Horse now offers their books on Comixology, they’re also still available through their own site and app.

Barnes and Noble’s a chain that’s having major problems as of this writing. However, they’re still here, so I suppose I’ll still include them.

Since Borders went under years ago, Kobo’s US presence has somewhat diminished. Still, it’s a much bigger vendor on the global stage. An article in Canadian newspaper the Globe and Mail states Kobo intentionally doesn’t put all their business emphasis on the US market, given Amazon’s presence.

That said, Kobo does offer a variety of media for sale, including comics. Most of Kobo’s comics are from non-Big Two publishers or manga titles. Out of the Big Two, Kobo offers some Marvel trade paperbacks.

Most larger public libraries now offer digital comics (both singles and trades) for the public to check out. Hoopla is one popular service many libraries use; some libraries also use Comics Plus.

See my earlier post on recommended webcomics for suggestions.

I assume trade waiters and non-Big Two fans will have an easier time switching to Comixology alternatives. Of course, you could also buy print trade paperbacks, if you want to bail on digital altogether. In that case, any conventional bookstore or library (other than Amazon) will also suffice.

How do you read digital comics?

Cartoons at the box office: “Maze Runner: The Scorch Trials” is #1