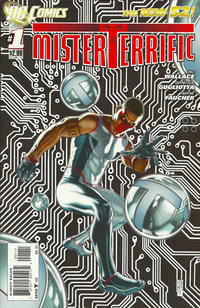 previousKevin Keller’s getting married in the morning (of an alternate future)
nextTech thoughts: Xubuntu 11.10 changes