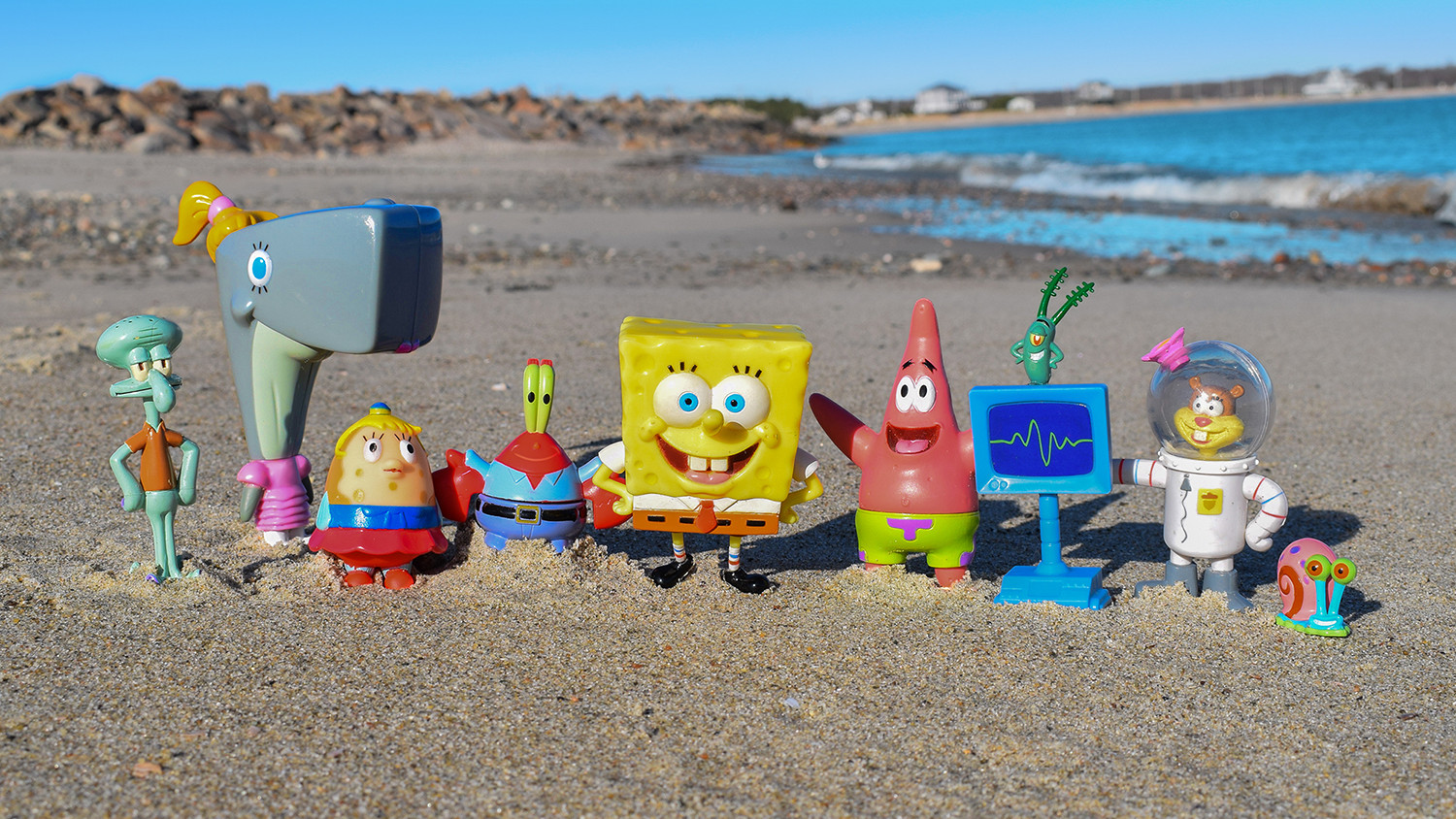 Last week, Variety published an article listing the primetime TV viewership for the major broadcast and cable TV networks in 2021, and how it compares to viewership in 2020. The main takeaway is that outside of sports and live or special events, viewership of traditional TV is on a decline. Possible reasons include: cord cutting; the rise of streaming services; fewer pandemic lockdowns with COVID-19 vaccines now available; and for news channels, 2020 was a bigger ratings-grabber (between Donald Trump, the election, the pandemic, and Black Lives Matter protests).

Of particular interest is that the major animation-related cable TV networks are showing sharp declines in viewership. Cartoon Network, Disney Channel, and Nickelodeon viewership is down by about 25-35% from 2020; secondary channels/blocks like Disney XD, Boomerang, and even Adult Swim are also down.

While some note that Variety just looked at primetime viewers, I doubt daytime TV figures would make Cartoon Network, Nickelodeon, or Disney Channel look much better, so I think it’s an adequate snapshot of how things stand.

Below are the major animation-related US cable TV networks. In parentheses: overall viewership ranking; average primetime viewer numbers (in tens or hundreds of thousands); and viewership percentage change from 2020.

As you can see, it’s not looking good for traditional cable TV. While Adult Swim still leads in viewers, its numbers are off by 25%, about the same percentage as its daytime counterpart, Cartoon Network. I suspect not helping Cartoon Network/Adult Swim is that Comcast moved the channel to a pricier cable TV package in 2021, hurting its viewership. Adult Swim also lost rights to reruns of one of its most popular shows, “Family Guy.”

Still, out of the traditional “Big 3” (Disney Channel, Nickelodeon, and Cartoon Network proper), Nick manages to beat its rivals by more than 100,000 viewers over the other two.

The secondary cable channels and blocks also saw ratings declines; surprisingly, some of them now eclipse their parent channels. Nick At Nite has slightly more viewers than Nick-proper, as does Disney Jr. versus the Disney Channel. Cartoon Network, however, eclipses Boomerang, though again, Adult Swim easily beats Cartoon Network.

Variety has a companion article looking at the state of kids’ TV networks in particular. It’s not particularly optimistic, especially when it compares viewership in 2016 to 2021:

Besides the steep viewership declines, Variety also notes that the Disney Channel and Nickelodeon are two of the most expensive channels for cable companies to carry. (Apparently Disney Channel costs more than CNN.) Variety’s suggestion? Similar to some sports packages, cable companies could offer kids’ channels as an optional extra bundle, as a way of reducing the cost of a cable TV subscription. However, I suspect most people that pay for cable still expect Disney, Nick, and/or Cartoon Network to be included as a basic channel alongside TNT, CNN, and USA Network.

Of course, all of the major cable channels are owned by conglomerates who also own, and are aggressively pushing, streaming services. Warner Bros. (Cartoon Network) owns HBO Max, Boomerang, and (soon) Discovery+; Disney (Disney Channel) has Disney+ and Hulu; and ViacomCBS (Nickelodeon) owns Paramount+. Disney+ has seen a massive boom in subscribers since its launch, with a subscriber base now about half of the streaming service leader, Netflix. Meanwhile, HBO Max and Paramount+ have had mixed results. Still, their parent conglomerates are clearly aware that their future lies more in these streaming services than declining cable viewership.

One thought on “Cartoon Network, Disney Channel, and Nickelodeon viewership dropped in 2021”