Aside from the use of yet another “2010: The Year We Make Contact” pun (only a bit under two months of that left, folks), I’d also like to note that the holiday shopping season kicks off in three weeks with what the media and retailers have dubbed “Black Friday.” Black Friday refers to the day after (US) Thanksgiving, when American stores hold their biggest shopping sales of the year, in hopes of (and usually succeeding in) moving into the “black” profit-wise for the year, as Christmas is the biggest annual sales season. (Unlike other ex-British colonies, the US doesn’t celebrate Boxing Day. While there’s “after-Christmas” sales and it’s a big gift exchange/return day, it’s otherwise just another ordinary work day. Thus the day after Thanksgiving is the big shopping day, with many people still off of work). As a result, the stores usually deeply discount certain items, including a supply of cheap doorbuster items, resulting in people lining up at 5 AM to be the first in line for a $10 DVD player or some such.

Of interest to this blog, electronics often tend to go on sale at this time of year. While some of the Black Friday electronics on sale are of the poorly-made off-brand variety (the $5 toasters, etc.), there’s legitimate bargains to be had. Last year, I bought my TV set, a 32″ Vizio LCD TV (with 1080p picture) at Sears for a bargain price (well, for an LCD set anyway; I’m guessing it’ll be a long time until if and when they’re ever as cheap as the CRT sets they’ve replaced). Computers are often also on sale at this time of year, with entry-level low-powered models often used as doorbuster items. One example of such is Best Buy offering on sale this weekend (at a “pre-Black Friday sale”) a 15″ eMachines laptop for $280.

There’s two websites that seem to do the most thorough job of following the Black Friday sales (along with the pre-Black Friday sales and “Cyber Monday,” the Monday after Thanksgiving weekend where online companies often put things on sale):

Newegg,com, an online electronics store that often offers strong deals throughout the year, also will have some Black Friday-themed deals.

In my case, I don’t have much (yet) in mind for Black Friday shopping this year, though I’ll be looking through the sales announcements from now until the end of November like everyone else. 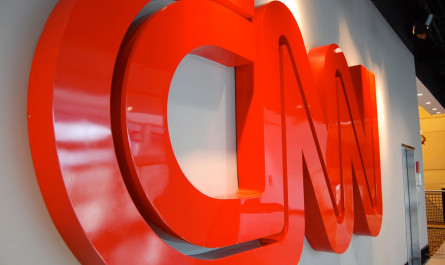