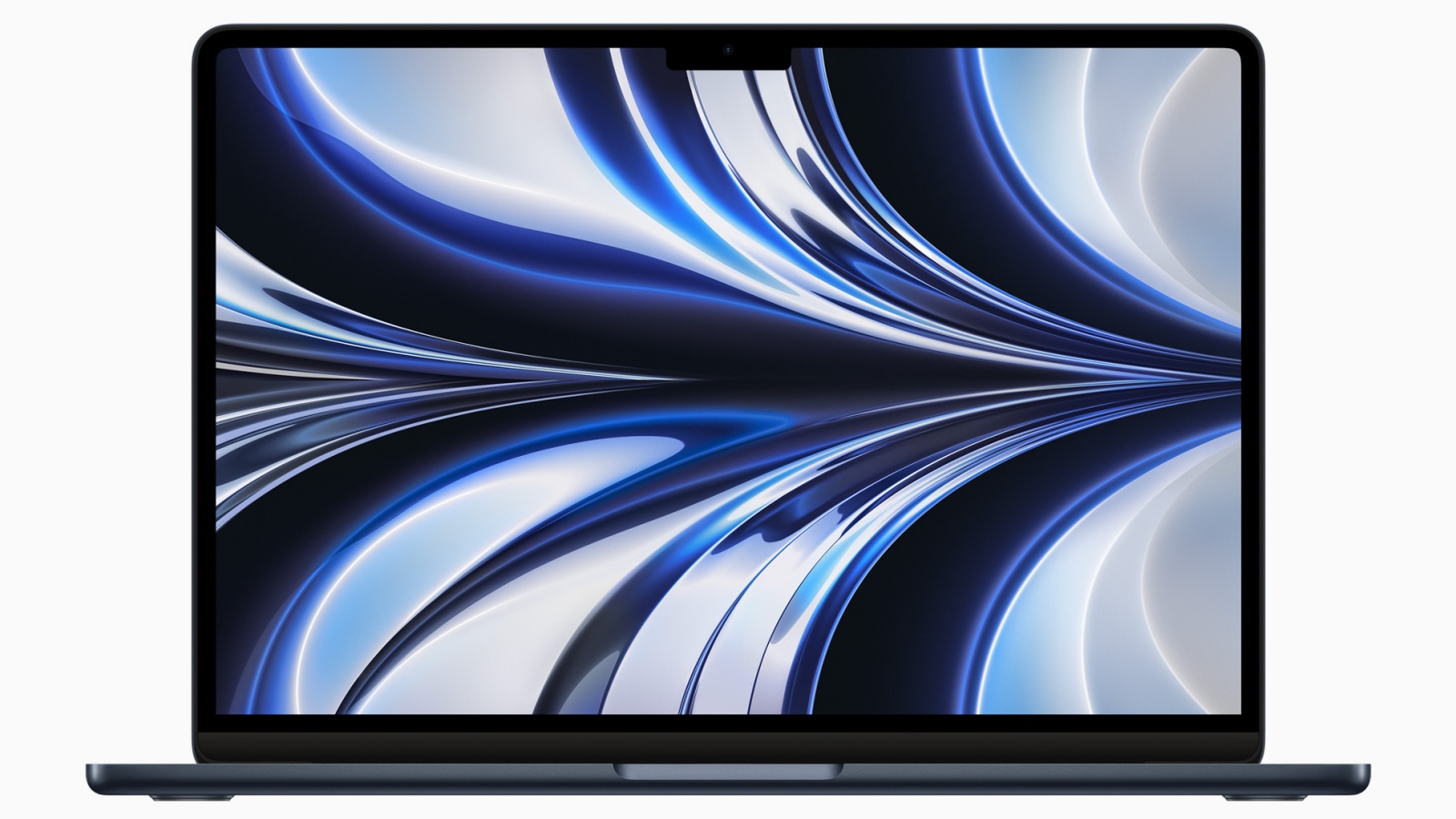 On Monday, Apple kicked off its annual World Wide Developers Conference (WWDC) with its traditional keynote announcing new software and hardware. The Verge and Engadget offer more detailed analyses, but below are my thoughts on the 2022 Apple WWDC keynote announcements of note.

Apple plans on bringing some new customization features to the lock screen. These include: customizing the fonts on the screen, including for the clock; wallpaper features; and “Live Activities,” which offers live updates within widgets.

The new customization features feel a lot like Android’s settings. Still, I look forward to trying some of the new lock screen features on my iPhone.

I wonder how popular this feature will be, since Apple Pay is marketed more as “a way to buy a coffee at Starbucks” versus for making major purchases. I suppose it’d be useful for buying Apple’s own stuff from their website?

Apple Maps is getting a few new features. The biggest addition: it’ll be possible to plan trips with multiple stops. This should be useful for lengthy errands or longer public transit trips. Another major addition is support in Apple Wallet for adding transit cards.

As a public transit user who doesn’t own a car, I’ll find the multiple stop feature useful. Not so much the transit card feature; I prefer to keep my transit card separate from my phone.

Apple News is adding support for displaying sports team scores, schedules, and statistics. Favorite teams can be followed in the app, as well as synced across all Apple devices. The “Sports Live Activity” feature will be available in the US, Canada, UK, and Australia.

This feature sounds like it’ll be useful. I’ve usually ignored Apple News; it doesn’t offer much I can’t already get for free from RSS feeds, Google, or the public library. Not having to search Google for sports scores or schedules, or use a third party app like ESPN, will be useful.

Apple announced a new processor, the “M2.” The new processor will debut in the newly-remodeled MacBook Air and MacBook Pro. The MacBooks will be available in several colors, and come with MagSafe power connectors.

It’d be nice if they’d included the new processor right away on at least one of the desktop Mac models, since those looking for desktops are more likely to be power users.

The iPhone as a webcam

The iPhone is gaining the native ability to be used as a webcam for any desktop or laptop Mac. Which Apple demonstrated using… a MacBook.

The ability to use my iPhone as a webcam will be useful for my Mac Mini; I won’t have to use my Windows/Linux laptop for Meetup Zoom meetings. However, I wonder why Apple didn’t demonstrate its use on an actual desktop Mac, where the feature would be useful. (Though that would’ve required Apple to actually mention its desktops during its keynote.) Sticking it on top of a MacBook (via an optional accessory) is redundant, given the MacBook’s own webcam… and it seems like something that’ll be ridiculed. A few articles claim the iPhone’s camera is superior to the MacBook’s, but that still doesn’t seem to paint a flattering picture of the MacBook.

The newest version of MacOS, “Ventura,” includes mostly incremental updates. The biggest new feature is “Stage Manager,” which is supposed to make switching between open windows easier. That said, it seems to work as a secondary pseudo-”dock” along the left side of the screen. I’d have to see it in operation for myself, but I’m not too keen on that idea. I didn’t even like Ubuntu Linux making its dock-like application bar pinned to the left side of the screen.

Support-wise, Ventura will support pretty much every Mac made from 2017 onwards.

iPadOS 16 and  iOS 16 include a few new features. One feature overdue, in my opinion, is the iPad finally getting a Weather app. Now all it needs is the Calculator app, especially if Apple’s bent on trying to promote the iPad as a pseudo-laptop replacement.

For device support, iPadOS 16 drops support for the iPad Mini 4 and iPad Air 2, both models made in the mid-2010s. For iOS 16, iPhone models losing support are the iPhone 6S, iPhone 7, and first generation iPhone SE.

Last year, I figured I could’ve held onto my iPhone 6S Plus a while longer, as I’d gotten used to its larger screen. Still, my current iPhone SE (the 2020 model) should last for quite some time.

Don’t think the same can be said for my iPad, which is a sixth-generation model. iPadOS 16 support goes as far back as the fifth-generation iPad. However, I’m sure that won’t be the case for next year’s version of iPadOS… and the writing will definitely be on the wall for my iPad model. Unrelated, but my iPad’s 32GB capacity also shows its age, as I’ve run short on storage on multiple occasions.