GLAAD, an LGBT media watchdog group, recently announced nominees for its annual media awards (for positive portrayals of LGBT characters). While animation unsurprisingly isn’t one of the nominated categories (given LGBT people are infrequently portrayed period and/or infrequently in a non-stereotyped manner in American animation), comic books are. Here’s their nominees for “outstanding comic book”:

A full list of nominees may be found here.

Nice to see “Veronica” is up for a nod. With Kevin Keller due to get a miniseries later this year, they might have another shot for next year as well. Imagine “X-Factor” and “Young Avengers” are also strong nominees (with gay characters or gay-friendly plotlines being featured in both). “Fogtown” is a hard-boiled detective series taking place in 1950s San Francisco. And “Buffy” is, well, “Buffy.” 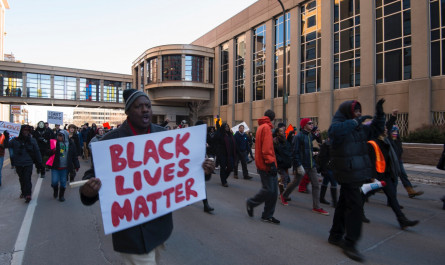 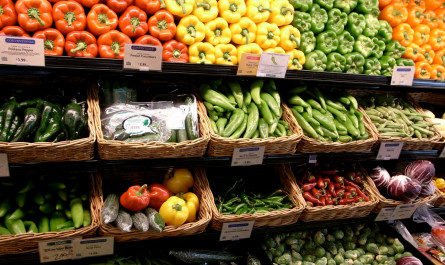