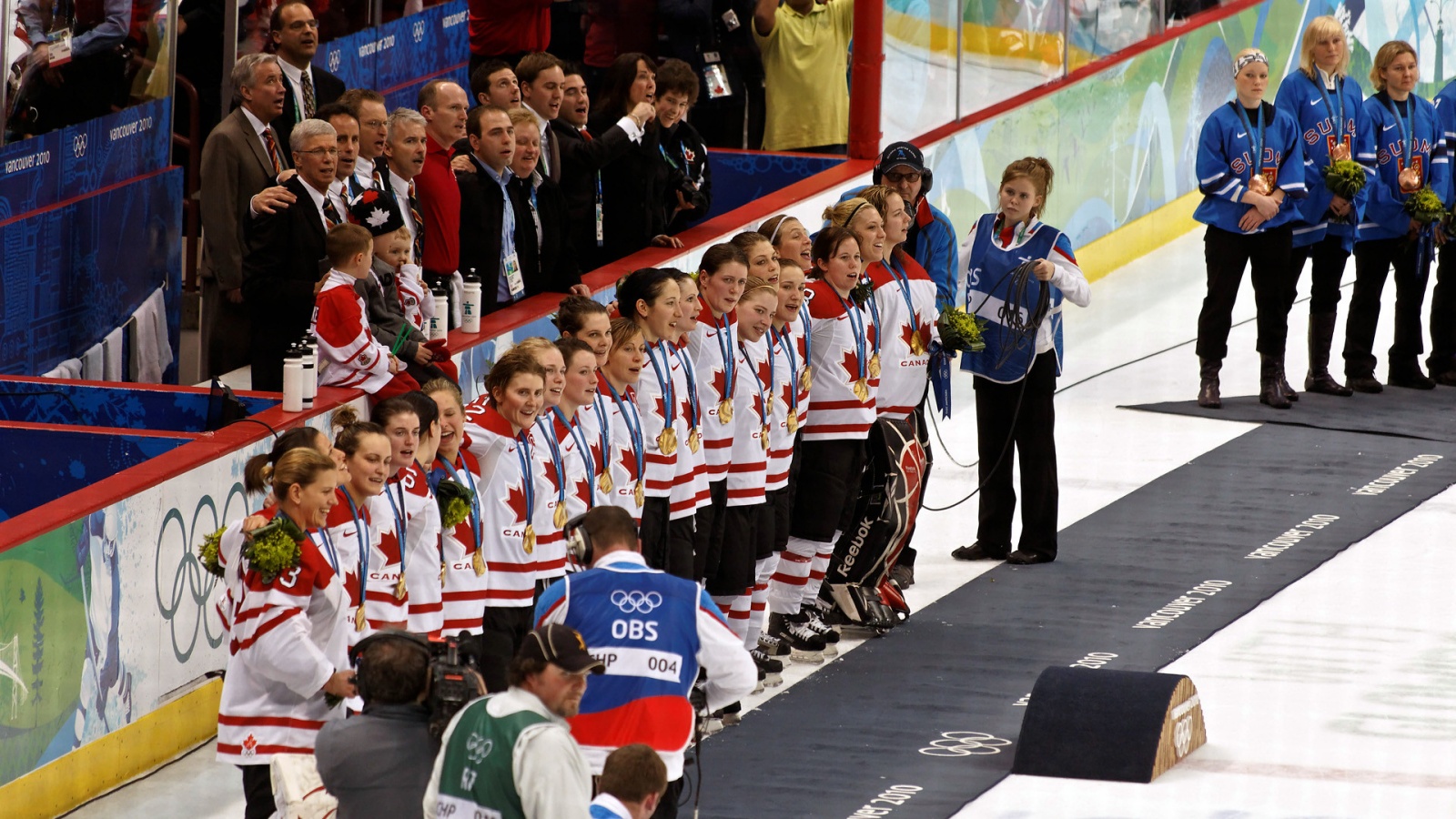 The 2022 Winter Olympics, held in Beijing, China, recently ended. However, they failed to draw much interest from the American viewing public. The Hollywood Reporter states that this year’s games drew an average of 11.4 million viewers across all platforms (NBC, cable, Peacock) in primetime. That’s down 42% from the 2018 winter games, as well as down 26% from last year’s summer games. That makes this year’s Olympics the least-watched winter Olympics of all time. (And, according to Sports Media Watch, the least-watched Olympics, period?) If curious, Wikipedia says the first time the Olympics were broadcast on US television was in 1960, for the Summer and Winter Olympics that year.

Reasons for the low viewership

Most of the reasons I wrote for last year’s record low Tokyo games viewership still apply here. But to go into why this year’s games didn’t get much viewership:

The pandemic continues to impact all sports, including the Olympics. The restrictions Beijing had to place made for a less-than-festive atmosphere, including athletes playing in front of empty stadium stands.

Like Tokyo, Beijing’s time zone also had a big impact. Beijing is 13 hours ahead of New York City. That meant most of the events took place during late evening, overnight, and early morning hours for North American viewers.

In my case (on Pacific Time), the opening and closing ceremonies started at 3:30 AM… definitely not optimal viewing hours. (Or hours I’m doing anything other than sleeping.) While there’s still highlights and tape-delayed coverage available, it’s not the same as watching sports live, especially when results are already often spoiled in advance.

Politics cast a major shadow over this year’s games, given the host country. In this year’s case, China was one of only two countries to submit a bid (the other the country of Kazakhstan in central Asia). The lack of interest in bids probably comes from the ongoing problems with the games themselves (demands of the International Olympic Committee, corruption problems, stress placed on host cities, etc.).

As such, the IOC chose the better of the two choices. However, given China’s ongoing human rights concerns, many felt that overshadowed the games’ supposed values.

Russia’s attack last week on Ukraine has also impacted the Paralympics, which start on March 4. As of late Thursday (just before the games’ opening), the IOC banned Russian athletes from the games entirely.

As I noted for Tokyo, the media landscape’s changed a lot in recent years. While the Olympics still won the Nielsen ratings, they also aren’t the only TV choice anymore. The games have a lot of competition, including other cable channels, streaming services, the internet, and video games.

No “buzz” or major star power

There wasn’t any major athlete “storylines” or strong buzz about the games (probably given the factors above). Politics, controversies involving the Russian athletes, and COVID overshadowed everything.

The NHL and its players also opted not to participate in this year’s games, between the pandemic and not wanting to deal with losing three weeks’ worth of games. Thus no “dream team” for men’s hockey?

As I wrote about Tokyo, there’s also a general decline in interest in the Olympics. While it’s still the most-watched broadcast, interest has definitely waned since, say, the 1990s. The aforementioned problems with the games themselves being more widely known isn’t helping.

There is one bright spot for NBC in this year’s’ games: Peacock. This Olympics marked a departure from the shoddy handling of Peacock for covering Tokyo. Instead, NBC streamed all events live through the Premium tier of Peacock, including anything on their cable arms (USA, CNBC, etc.).

From my experience, Peacock was actually useful. Also, much of the Peacock coverage was from NBC’s cable channels or a generic Olympic feed, avoiding the more obnoxious aspects of NBC’s traditional coverage.

The next Olympics will be the 2024 summer games from Paris. Between the pandemic (hopefully) over by then, a somewhat-better time zone for US viewers, and being held in a less controversial country, I wonder if viewership will rebound at all. I also expect viewership to rebound for the 2028 Summer Olympics, which will be held in Los Angeles again. Let’s hope McDonald’s (or “The Simpsons”’s Krusty the Clown) get any fast food giveaway plans in order by then.

Still, the changes to the media landscape aren’t going away. It also raises the questions if NBC will pay to renew their rights to Olympics coverage (which end after 2032), and if it’ll be for a similarly ludicrous length of time.

If the latter’s the case, the rights wouldn’t expire again until 2050, or the middle of the century. By then, I expect a lot to have changed in terms of politics, sports, and technology; for all we know, something new might be invented between now and then that matches or eclipses the internet. All of that on top of the IOC’s own problems make it anyone’s guess what the Olympics (and its media coverage) will be like by then.

Photo by s.yume (Flickr / CC BY / cropped from original)