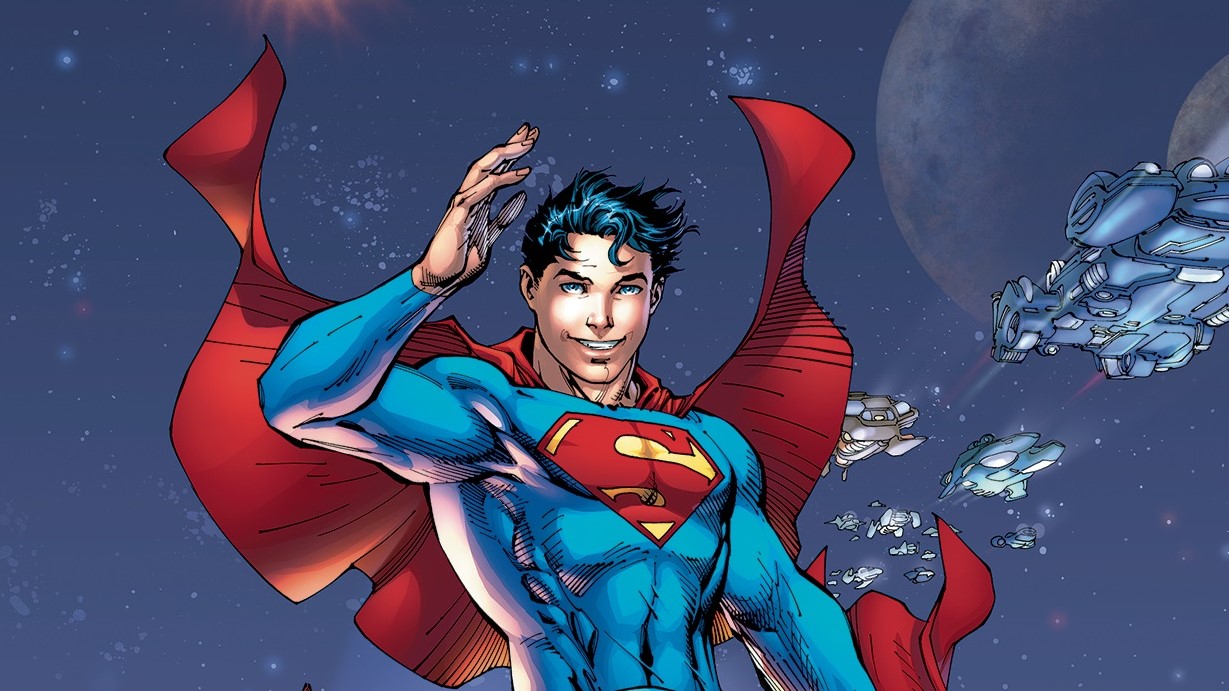 Here’s my look at graphic novels and trade paperbacks of interest coming out in July 2020.

A full list of Marvel solicitations is available here.

DC has decided that their recent switch to two new, non-Diamond distributors for their comics will now be permanent. It’s finally cutting ties to Diamond, save for a few temporary arrangements; UK customers will also still receive DC material through Diamond. Otherwise, if you want new DC material, it’ll have to be through their new distributors. DC’s new comics will also stick with their Tuesday shipping schedule, chosen to match up with when book channel books (including graphic novels) go on sale.

This is a pretty major shift from the past few decades. As others have noted, the reaction from direct market retailers seems mixed. Personally, since I view the direct market business model as problematic, outdated, house-of-cards-like, and ludicrous, I don’t have much empathy for Diamond. Granted, since DC made up 30% of Diamond’s business, its long term fate is looking questionable, especially if there’s another pandemic-related mass shutdown in the near future.

Superboy (or at least the original Clark Kent version) turns 75 this year. As such, DC’s putting out a 75th anniversary hardcover volume of Superboy stories this month.

The original Boy of Steel debuted in “More Fun Comics” #101 (January-February 1945), and was published for 40 years. After the 1986 Byrne Superman reboot dropped Clark’s Superboy career from continuity, several others came along; the most notable ones are Kon-El (Superman’s clone) and Jon Kent (Lois and Clark’s son). Less notable is “Superboy-Prime,” the now-villainous and obnoxious Superboy of Earth-Prime, who’s basically a bad “strawman comic fan” take on the Boy of Steel.

Superboy-Prime stories included (for some reason):

Overall, it’s mostly Kal-El and Kon-El Superboy stories; given those are the two longest-lasting and most prominent versions of the character, not surprising. The Legion of Super-Heroes is also prominently featured, which also isn’t surprising. On one hand, I notice we don’t get the “Pocket Universe” Superboy (which I don’t exactly miss); on the other hand, we do get saddled with a few Superboy-Prime stories.

On the Kal-El side, a few stories I’d have thrown in include: “Adventure Comics” #283 (the first Phantom Zone story); “Adventure Comics” #453 (Superboy meets a young Barbara Gordon); and an issue of the 1980s Superboy run. Another possible one is “Adventure Comics” #128, where Clark first meets Lois Lane as a teenager (at a “Daily Planet” youth editor internship/contest).