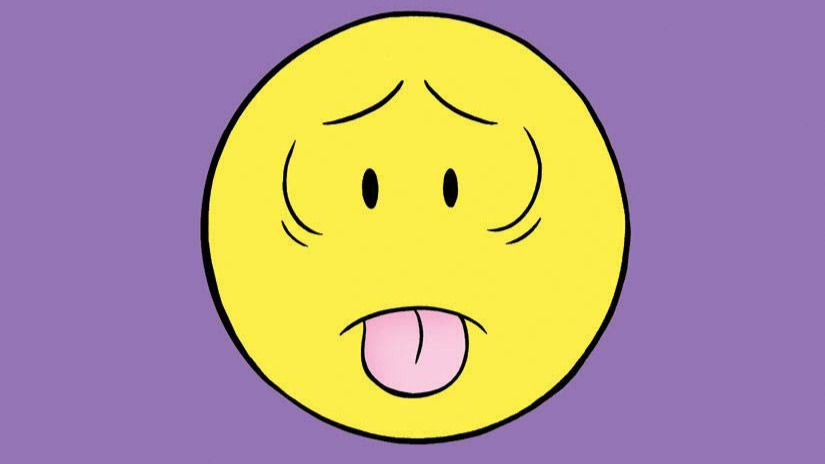 The June 2020 New York Times graphic novel and manga best seller list is out. Here’s a look at this month’s list.

The top five best sellers are:

Unsurprisingly, Raina Telgemeier’s graphic novels still have a heavy presence, making up four of the 15 slots, including number one (again).

The Big Two are (again) no-shows

Once again, the “Big Two” of DC and Marvel are no-shows for the best seller list. DC admittedly has bigger concerns right now, such as recently deciding to permanently ditch Diamond as a direct market distributor. (As a result, new comics day for DC will now be Tuesdays, to match the date new book channel books/graphic novels go on sale.) That said, DC did make the charts back in December (with a Raven graphic novel), which is more than I can say for Marvel.

Another new graphic novel is “Jacky Ha-Ha,” adapted by Adam Rau and Betty Tang from a work by James Patterson and Chris Grabenstein. Patterson’s a very prolific writer across young adult and adult fiction genres, including murder mysteries, thrillers, and a few kids’ stories also set in middle school. Perusing “Jacky Ha-Ha”‘s preview pages on Amazon, I’d note “Super Mario” was the big game in 1990 rather than “Donkey Kong”; otherwise, interesting flashback to the early 90s.