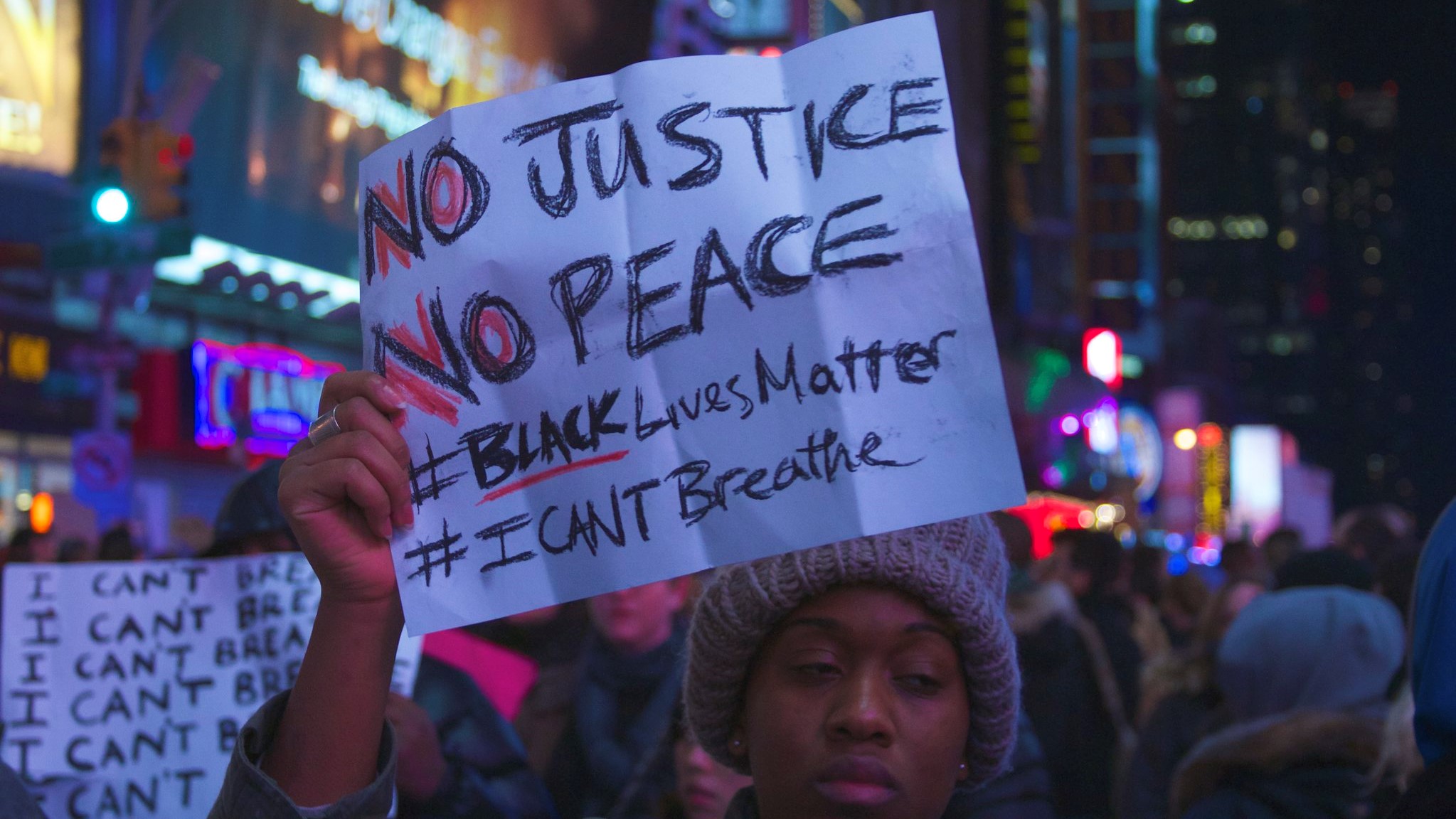 The past week has seen numerous protests nationwide sparked by Minneapolis police officers killing George Floyd, an unarmed African-American man. This round of Black Lives Matter protests have, in spite of the coronavirus pandemic, seen large numbers of people protesting.

Twitter has seen tons of tweets in support of Black Lives Matter; however, some of them are awkward. Case in point: the San Francisco 49ers’ tweet. The 49ers, of course, happen to be the team Colin Kaepernick played on, and who’s now blacklisted from the NFL for… protesting against police brutality against African-Americans. (*Sigh.*)

Below are some of the more noteworthy tweets by media outlets I’ve seen.

During #blackouttuesday we'd like to highlight some Black-owned independent bookstores.

Please support them all the time, and especially now.

Many bookstores are still closed due to the pandemic. However, most of the ones listed have a Bookshop page, which provides some help.

That second tweet’s accurate. Nick went off the air for over eight minutes, just scrolling the above message silently.

As others noted, Marvel hasn’t exactly been the most diverse company when it comes to hiring Black creators, editors, etc.

We stand with Black kids, colleagues, talent, storytellers, fans — and all affected by senseless violence. Your voices matter, your messages matter. #BlackLivesMatter

DC Comics offered (as of this writing) two tweets. The first, a quote by Superman from “Action Comics” #775:

Dreams save us. Dreams lift us up and transform us. And on my soul, I swear… until my dream of a world where dignity, honor and justice becomes the reality we all share — I'll never stop fighting. Ever.

The second, a retweet from their bosses at Warner Bros.:

We stand with our Black colleagues, talent, storytellers and fans – and all affected by senseless violence. Your voices matter, your messages matter. #BlackLivesMatter

Bryan Stevenson is a social justice activist. Still, like Marvel, DC also has ongoing issues stemming from a less-than-diverse creative and editorial staff.

I’ve also seen some people on Twitter wonder if the Green Lantern Corps should be less “space cops” in tone after all this. However, Big Two superheroes tend to be strongly tied to the police, either by tradition or by nature: Batman and Commissioner Gordon; DC publishing a book about Gotham City’s police department; Barry “The Flash” Allen works for the Central City police department; J’onn J’onzz was a police detective; the Legion of Super-Heroes has the “Science Police”; Superman’s had various ties to the Metropolis police department (Inspector Henderson, Maggie Sawyer, Dan Turpin); and so on.

There’s no such tweet so far for PBS Kids’ account. Meanwhile, PBS proper’s account has been heavily tweeting about the protests, Black Lives Matter, and George Floyd for days.

Sports (besides the NFL)

The various major sports leagues have also tweeted in support. Ignoring the (hypocritical) NFL, we’ll start with the NHL. Their Twitter account spent most of Tuesday retweeting statements from the various NHL teams, plus Seattle’s yet-to-exist team. For example, the New Jersey Devils’ statement:

Major League Baseball’s main account (as of this writing) didn’t have anything, but the individual teams did; for example, the Seattle Mariners’ account:

Finally, the NBA retweeted (from their related “NBA Cares” account) several tweets from the Atlanta Hawks and New Orleans Pelicans, including this video one:

“As White males in this society, we need to be better. It starts with us. We have to acknowledge the problem and decide we are going to do something about it.”@PelicansNBA's David Griffin (@dg_riff) on our shared responsibility to take action. #NBAVoices #NBATogether pic.twitter.com/YCx137NUeO

I’m not sure I have much else to say about George Floyd (and police brutality) that hasn’t been said before. There’s one way American society can fix all this, of course: not allowing the police to kill unarmed Black people without cause. (Among other law enforcement and legal system reforms.) But given the current state of affairs, it’s debatable how long that’ll take to happen.