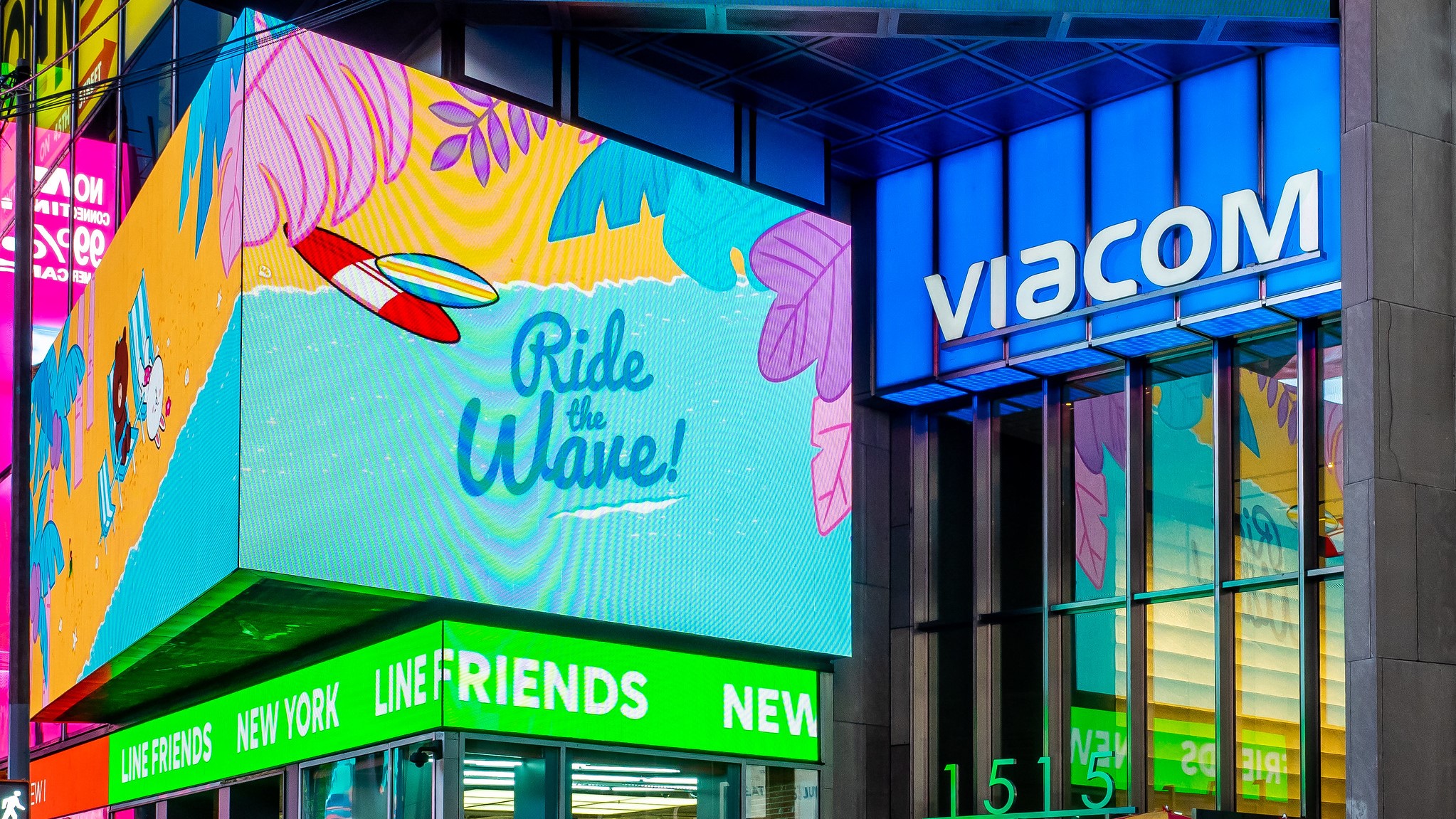 Viacom’s been the one media conglomerate whose cable channels and shows are harder to come by on streaming services (live or on-demand). Until their recent merger with CBS, they seemed more interested in shoring up their cable TV arms above all else. The exceptions seemed to be:

Thus, this deal with YouTube TV is a pretty big deal. It’s also for a live streaming service that carries almost all of the other major media conglomerates’ main cable channels. Fans of “SpongeBob SquarePants” and other Nickelodeon shows can watch those alongside Disney Channel and Cartoon Network. Checking the other major live TV streaming services, the only other one with the Viacom, Disney, and WarnerMedia channels as of this writing is AT&T TV Now. At $55/month, it costs $5 more than YouTube TV.

That said, the main downside is it might lead to YouTube TV raising its price to make up for the extra cost of adding the ViacomCBS channels (it’s happened before). Given live TV streaming services are already pricey, that might be something for users to take into account in streaming budgeting.

Streaming services adjust to pandemic
PBS Kids to get a dedicated digital subchannel, streaming service
The best on demand streaming video services for cartoons?
Favorite articles roundup for the week of August 9, 2019
Share this post