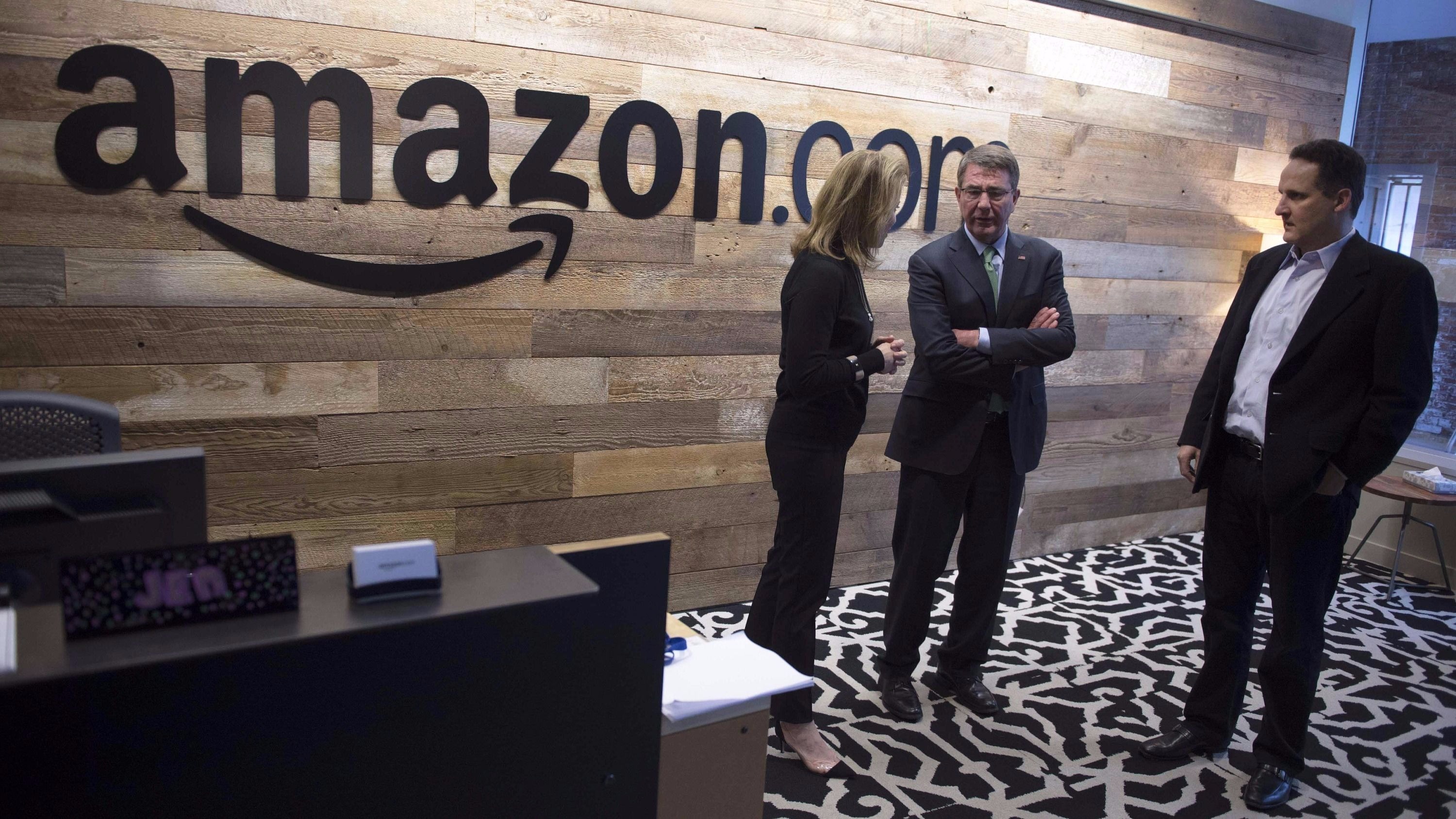 Amazon’s stature as a retail and online giant didn’t change much in the 2010s. What has changed, however, is how the company’s perceived, including growing criticism of its business practices.

I’ve covered some of the following aspects in last year’s post on Amazon’s 25th anniversary. 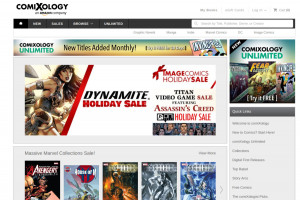 A big shake-up in the digital comics world came in 2014, when Amazon bought Comixology. Amazon integrated logins with Amazon proper, plus a few other integrations with Kindle formatted graphic novels.

Comixology Unlimited was also launched in 2016, as an all-you-can-read comic subscription service.

Amazon went on a buying spree during the 2010s, buying other popular stand-alone services. Along with Comixology, a few major purchases include:

There’s also been efforts over the 2010s to promote alternatives to Amazon’s services. Though that’s easier said than done, given the sheer dominance of Jeff Bezos’ company. Same-day digital single issue comics are dominated by Comixology, for instance.

Amazon launched its smart speaker, the Echo, in 2015 (after announcing it in 2014). Between the Echo line’s cheap price, the popularity of Amazon’s Alexa voice control system, and the Echo’s tight Amazon store integration, the Echo line’s become quite popular.

That said, there’s a whole host of privacy concerns surrounding Echo speakers. (A reason I eventually stopped using mine, which I won at work in a raffle.)

The late 2010s saw a gigantic nationwide fuss raised over where Amazon would set up a secondary headquarters. Despite every city from Indianapolis to Los Angeles in the running, or trying to curry Amazon’s favor, it all ended on an anticlimactic note.

Amazon went with two locales, in the most obvious spots: New York City, and the Virginia suburbs of Washington, DC. And even those plans had to be scaled back after protests in New York ensued.

The Kindle ebook reader line launched in the aughts, and soon became the dominant ebook reader in the United States, with an 83.6% market share as of 2018. (Kobo is a distant #2 with 13.4%.)

Amazon launched the Fire tablet line (initially called the “Kindle Fire” tablet) in November 2011. The Fire line has long since eclipsed in popularity Barnes and Noble’s now-dying Nook line, as well as the other inexpensive Android-based tablets. These days, it’s apparently the second most popular tablet in the United States (though at #3, behind Samsung, globally).

Smart speakers' most popular uses are for music and information, not shopping
Where should Amazon's new headquarters be located?
Survey: Binge-watching preferred over weekly episodes
Toys R Us is shutting down
Share this post