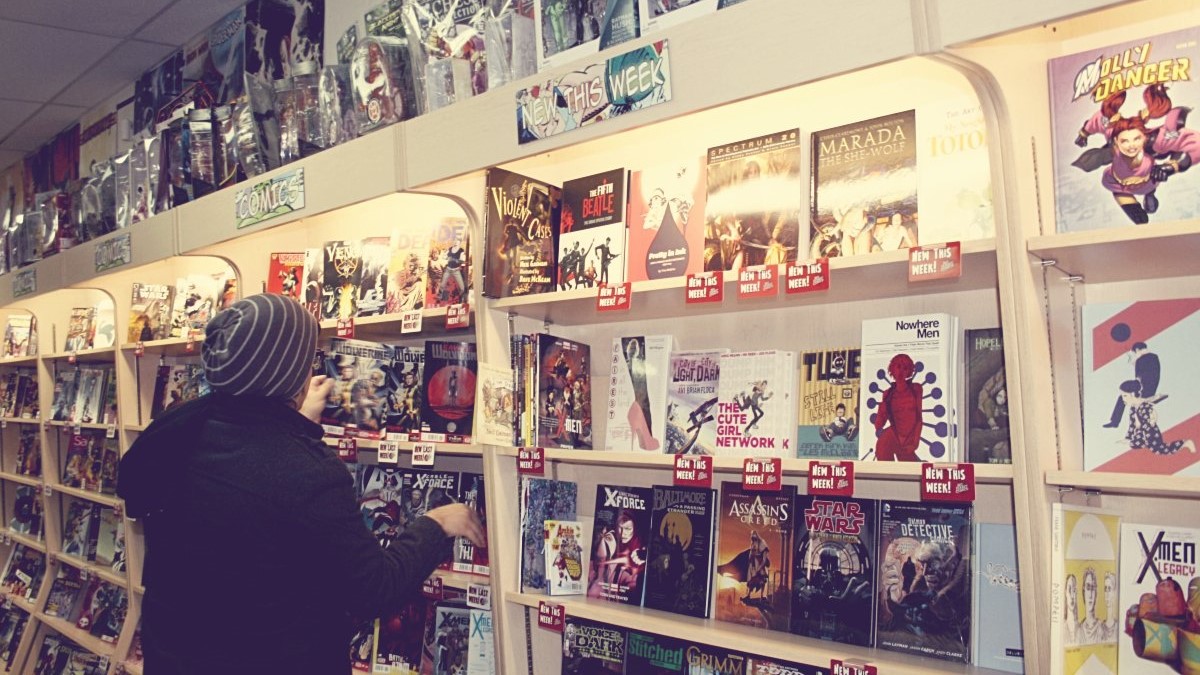 A month ago, Diamond was forced to temporarily cease shipping new comics and shut down, due to the coronavirus pandemic. Granted, a lot of local comic shops were also forced to shut down, or change the way they did business (curbside pickups, for instance). DC Comics even went so far as to find a pair of new distributors, breaking Diamond’s decades-long monopoly.

On Tuesday, Diamond announced it’s resuming shipping comics on Wednesday, May 20. They said it’ll also include any DC titles that would’ve shipped during their shutdown. Newsarama has a list of available Diamond comics.

Diamond notes May 20 is a “target date,” likely since there’ll still be “stay at home” orders in many places, plus possible changes between now and then.

Back to “business as usual?”

Given everything that’s gone on over the past month alone, I wonder if there’ll be any long-lasting changes from all this. Changes to and/or rethinking the direct market business model was something I hoped would happen. Everything about it’s flawed, based on a near-monopoly distributor, and designed to prop up $4+ single-issue comics at the expense of any flexibility or changing tastes/trends.

On one hand, local comic shops have been hurt by the non-essential business shutdowns and stay at home orders; they surely want to get back into regular (or semi-regular) business as soon as possible. Radical changes might not seem as appealing as just restoring the status quo.

On the other hand, we’re still going through a lot of changes and fallout from the pandemic. The fact that (for now) there’s now an alternative to Diamond is a big change from before. Still, local comic shops that survive all this should really reconsider their heavy reliance on floppies, and focus more on graphic novels/trade paperbacks, like regular bookstores.