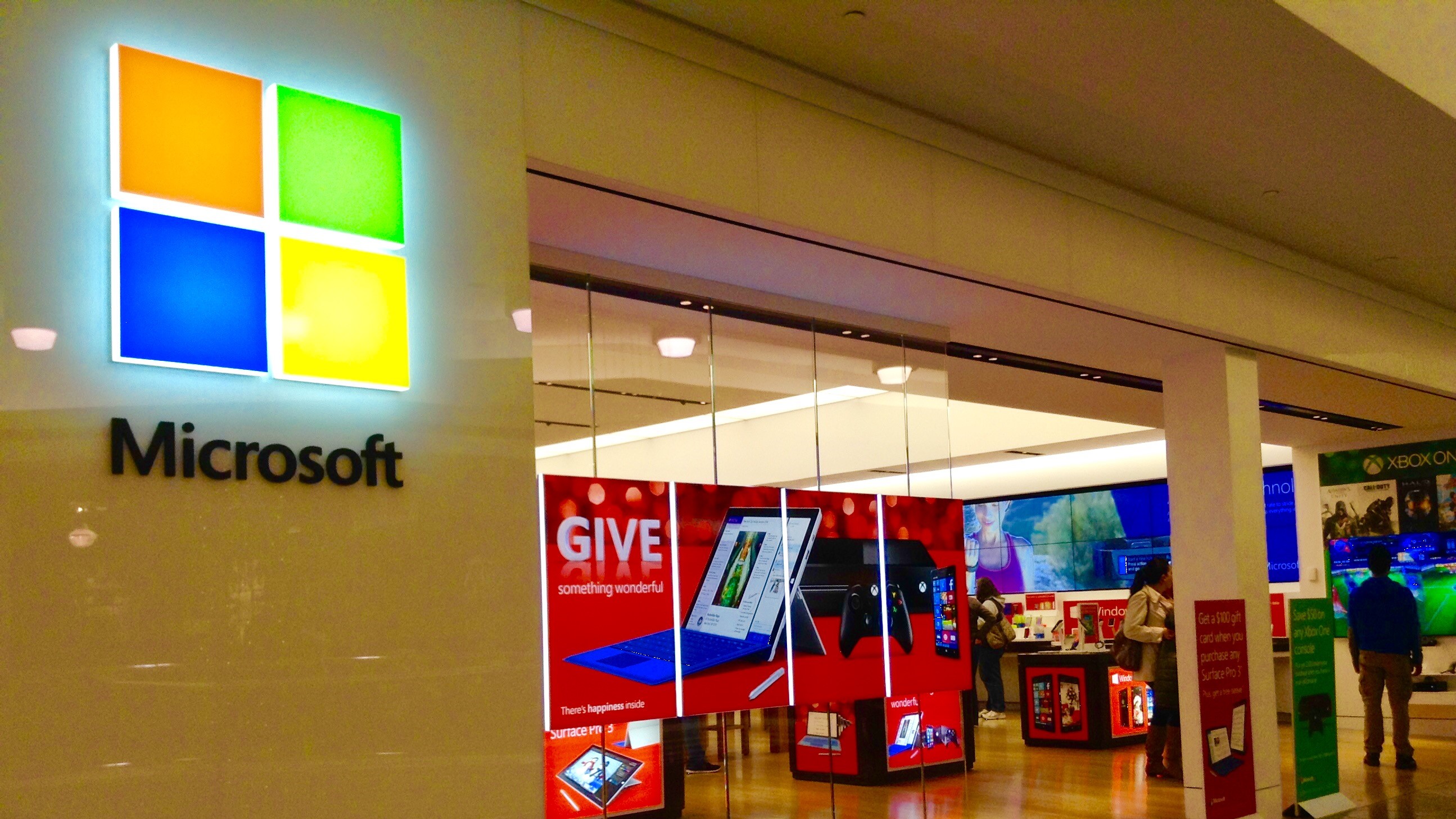 Microsoft seemed to spend the 2010s as a quieter company versus its 90s and 00s self. The 2010s has seen the rise or dominance of: other rivals (Apple, Facebook, etc.); the Chrome web browser; the smartphone/tablet; other non-Windows operating systems (iOS, Android, and Chrome OS); plus the cloud. Of course, Microsoft also faced antitrust measures during the aughts.

As such, the Redmond, Washington-based company, while still extremely successful, didn’t dominate the 2010s like it did in the 90s and 00s, outside of Windows and Microsoft Office. Of course, even Windows and Office now have feasible alternatives. Still, Microsoft did see some changes and high points during the 2010s, which I give my thoughts about below.

My main personal experiences with Microsoft this decade:

Windows 8 launched in 2012. While it succeeded by virtue of Microsoft’s desktop operating system dominance, it wasn’t as successful as Windows 7. Microsoft’s belief that tablets would become the dominant computing device led them to make Windows 8 touchscreen- and mobile-centric, at the expense of desktop usability. As such, using it on a laptop or desktop was awful.

Windows 10 (skipping the number 9 for some reason) came out in 2015; its main advantage was scaling back 8’s changes, in favor of being more desktop-oriented. That and a few other changes has made 10 mostly successful. However, there’s still downsides, as I’ve noticed in my experience with Windows 10.

Windows versus other operating systems and platforms

Microsoft spend the 2010s trying to keep its dominance against a surge in popularity of other platforms. Chromebooks and its lightweight Linux-based Chrome OS became quite popular in the 2010s for low-end usage, as well as in schools. Microsoft attempted to create a similar lightweight version of Windows, first with Windows 8, then a version of 10 (“Windows 10 S”). Unfortunately, they didn’t succeed against Chrome OS.

Meanwhile, Windows Mobile went from one of multiple mobile OSes at the start of the decade to being all but dead by the end of the decade. Microsoft’s mobile strategy since then is gearing its services (Xbox, Office, etc.) toward iOS and Android users.

Redmond has had more success with tablets. The launch of the Surface tablet line in 2012 fulfilled Microsoft’s desire for something to take on the iPad/MacBook. While it had a rough launch (Windows RT?!), the Surface line ultimately has become a mainstay for Microsoft. Never mind one can buy a decent traditional laptop for what the Surface plus a keyboard attachment runs.

In 2016, Microsoft bought LinkedIn, the dominant professional social network. Since then, not much seems to have changed for the social network, as far as I can tell. LinkedIn is still chugging along as usual, a few interface revisions aside.

For years, Linux was seen as the mortal enemy of Windows, and vice versa. However, Linux managed to seep into multiple devices, from “Internet of Things” devices to servers. That said, it still came as a surprise to see Microsoft start including Linux support in Windows.

While the “year of the Linux desktop” never arrived (save for Chromebooks), it’s clear that not even Microsoft can ignore Linux’s presence.

Microsoft finally killed off Internet Explorer, replacing it with Edge in 2015. While most people likely still treat Edge as “work makes me use it”/”that browser to use to download and install Firefox/Chrome,” it’s still surprising that Edge saw another major change.

In 2019, Edge became based on Chromium, the open source browser on which Chrome’s based. On the one hand, it means Edge should gain some of Chrome’s advantages. On the other hand, this also leaves Firefox as the only major web browser not based on Chromium, which seems bad from a browser diversity front.

Microsoft, like many other businesses, jumped wholeheartedly into the “software as a subscription” space in the 2010s. Office 365 launched in 2011, and has since become the main office software package offered to customers. (A standalone Office package is still available, but little advertised.) Being able to collect $7/month on an indefinite basis is more profitable than a one-time software payment.

The Xbox continues unabated (and second place to Sony’s PlayStation)

The Xbox One line launched in 2013. Unfortunately, a few problems at launch cost it market share versus the more popular (and cheaper) PlayStation, something from which it never fully recovered. As such, Microsoft’s paying more attention to the next line of consoles, Xbox Series X, due to launch in late 2020. Whether the 2020 coronavirus pandemic will push this date back is currently unknown.

LinkedIn is worth $26 billion... who knew?
Microsoft announces new Xbox console due late 2020, other Xbox news
A look at my social network usage (Summer 2014)
Next from HP, the Stream Mini: the "Chromebox killer?"
Share this post