The coronavirus pandemic’s obviously not ending anytime soon. As such, it’s affected every aspect of modern life, including streaming video services.

Back to standard definition?

With more people working from home, there’s a concern by some about a possible strain on broadband networks. Thus, some streaming video services have found a possible solution: drop down to standard definition quality.

Additionally, YouTube has dropped its default streaming rate to standard definition globally. Users who want to play videos in HD will have to do so manually. Fortunately, YouTube only plans on doing this for 30 days.

On the one hand, streaming video services often make up a large portion of online bandwidth consumption. On the other hand, standard definition tends to look pretty awful on modern flat-screen TVs. 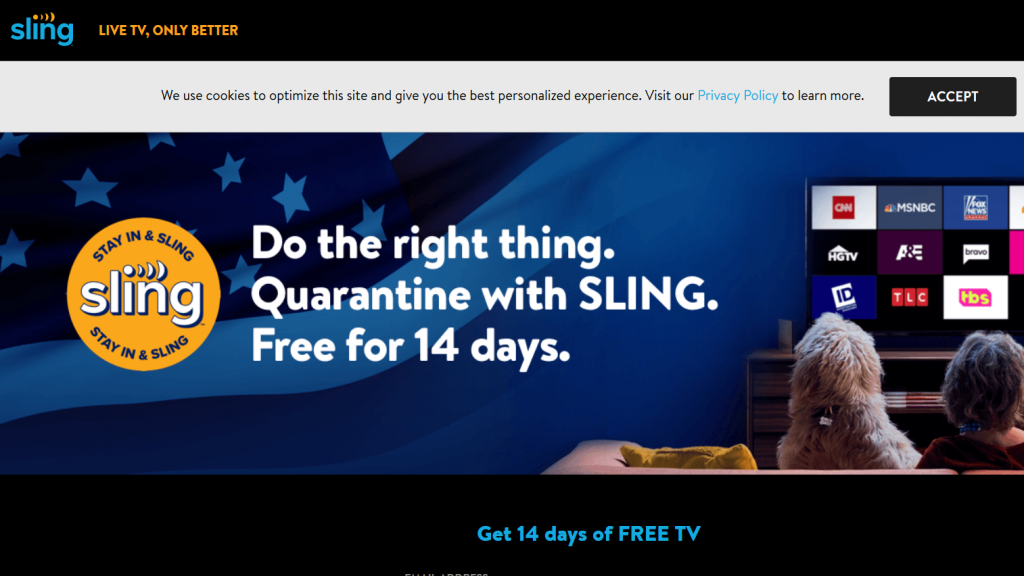 Another shift lately is in streaming services offering some of their material for free, at least temporarily.

Amazon Prime Video announced it’s offering a selection of children’s programming for free for all Amazon account holders, even if they don’t use Prime/Prime Video. This includes some of its originals, plus a handful of its PBS Kids programming (from “Daniel Tiger’s Neighborhood” to “Wild Kratts”).

Similarly, Sling TV is offering for free a selection of on-demand programming, plus a few live streaming channels (headlined by ABC News). To promote all of this, the service has chosen the moniker “Stay in and Sling,” which sounds like they’re trying to cash in on “Netflix and chill.” Which… probably isn’t the most ideal expression to try to rip off. (Never mind “Sling” already sounds more like a medical device than a TV service.)

Finally, Hulu’s offering ABC News as a live streaming service for all Hulu subscribers. Besides offering live news (which is in high demand right now), ABC News is an obvious service to offer: both ABC and Hulu are owned by Disney.