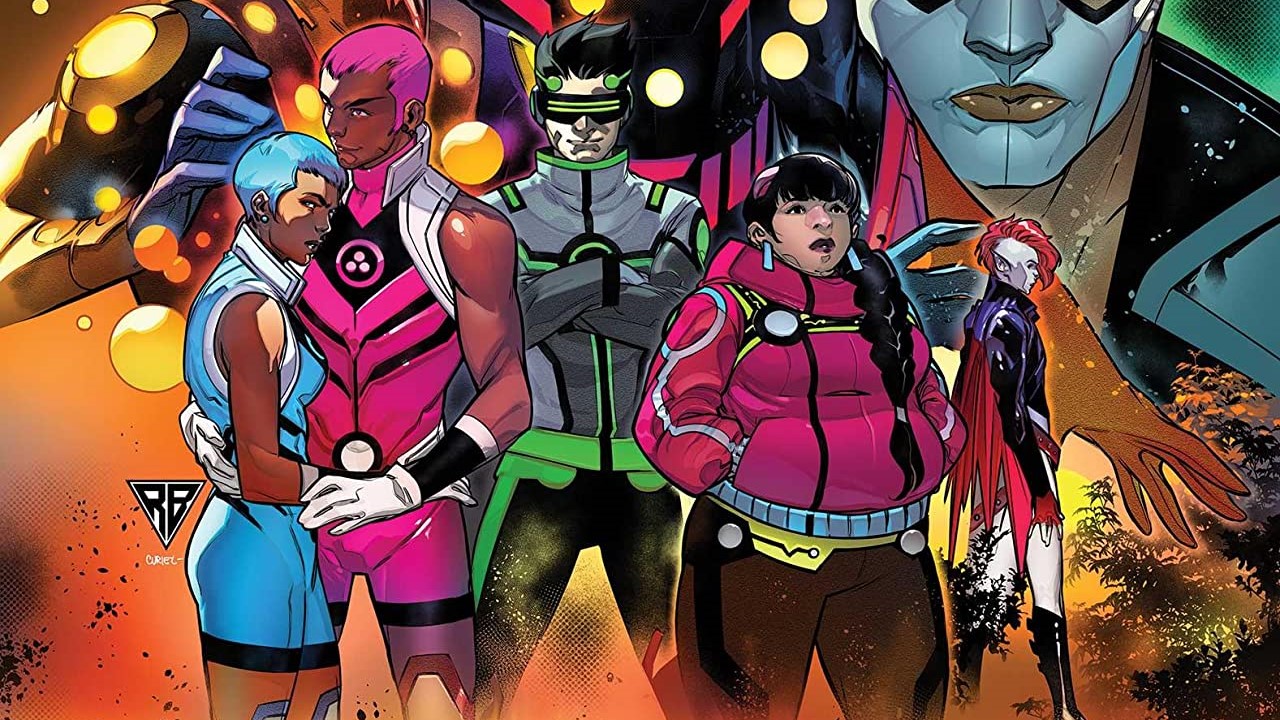 Last week, Marvel announced a revival of its 1990s series “The New Warriors.” The original series featured a team of then-new heroes (hence the name); it ran for 75 issues, ending in 1996. There’s since been several revivals of the team, usually with different members.

This time, Marvel’s plans for the new New Warriors will feature a team of diverse young heroes meant to be relevant to today’s world. Unfortunately, some aspects of the characters have raised concerns by those they’re meant to represent.

The new members were created by Daniel Kibblesmith (a writer for “The Late Show with Stephen Colbert”) and Luciano Vecchio (an artist from Ironheart’s comic). They include:

To quote the press release:

A Meme-Obsessed super teen whose brain became connected to the internet after becoming exposed to his grandfather’s “experimental internet gas.” Now he can see augmented reality and real-time maps, and can instantly Google any fact. Does this make him effectively a genius? He sure acts like it does.

While being able to Google search at will (and presumably without a device) is nice, that’d have the same pitfalls as any web search (making sure it’s from a reputable source, etc.). Also, “experimental internet gas” sounds, well, hard to swallow, even for superhero comics. And this is a genre where the original Flash (Jay Garrick) got super-speed powers by inhaling hard (or heavy) water fumes.

Snowflake and Safespace are a pair of superpowered twins. Snowflake has the ability to create snowflake-shaped shiruken projectiles to throw as weapons; they identify as non-binary (and use they/them pronouns). Safespace, meanwhile, can create pink-colored protective forcefields, but only if he’s protecting others (versus just himself).

As for the reason for their questionable names, the press release states:

“Snowflake and Safespace are the twins,” the writer says, “and their names are very similar to Screentime; it’s this idea that these are terms that get thrown around on the internet that they don’t see as derogatory. [They] take those words and kind of wear them as badges of honor.

B-Negative is a teenage “living vampire,” thanks supposedly to a blood transfusion from Michael Morbius. As such, he’s got the same powers, or at least those of Morbius’ version from the 90s “Spider-Man” animated series (i.e. he has suckers in his hands). B-Negative’s also highly into 90s and 00s music and culture.

Finally, Trailblazer is a teenage girl living in a foster home who gets caught up in the world of superheroics. Her backpack’s basically a bottomless “magic” bag holding numerous items, akin to Mary Poppins’ satchel bag in the movie.

While it’s possible the series’ actual writing might overcome its flaws, said flaws are still glaring. Snowflake and Safespace feel like the most problematic characters announced. While “taking back” certain terms does exist (such as “queer” for LGBTQ folk), the term “snowflake” is still a very loaded and pejorative term. It’s often used by the type of people who don’t feel characters like the twins should exist in superhero comics.

There’s also that these characters come off as a very heavy-handed attempt at being “hip,” and by one of the nation’s biggest comic book publishers. Which also means, in my opinion, that most of these characters will look quite dated in five to ten years from now. (My Twitter followers seemed to feel it’ll be much sooner than that.)

Others online have criticized the new New Warriors. Nonbinary comic creator Kate Leth noted on Twitter Snowflake feels like an offensive parody of nonbinary people. CBR’s article on this wonders if Trailblazer comes off as problematic. And Bleeding Cool labels it all as feeling strongly a case of “how do you do, fellow kids.”

As for how to handle dated characters and elements, I’ve written before about the Teen Titans’ foe the Mad Mod, plus Cold War-era Soviet villains like Batman foe the KGBeast.

The New Warriors relaunch is a five-issue miniseries, with issue #1 out on April 15. There’s also a trailer Marvel made, featuring the creators: