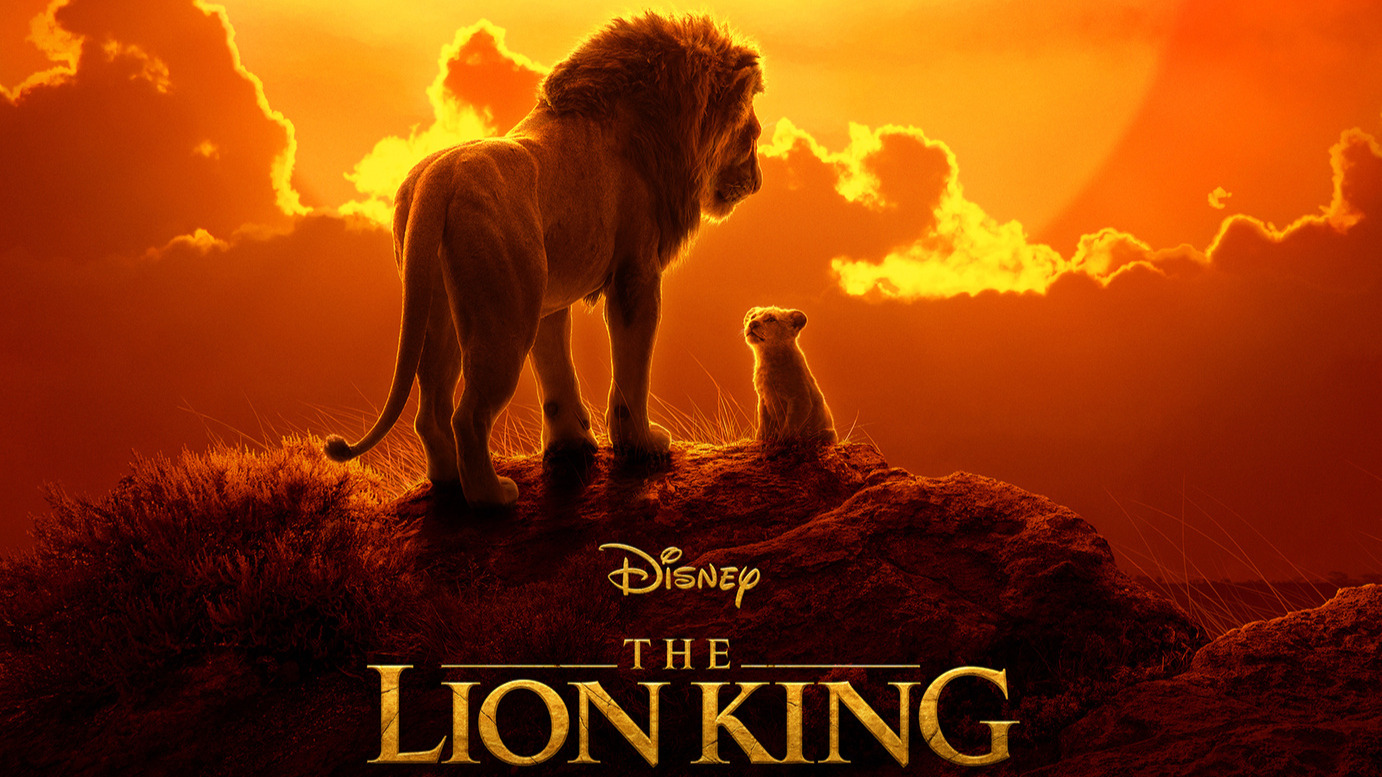 That said, there was no success for any of the animation nominees for the children’s program category. They all lost to Netflix’s “Family Reunion.” “Reunion” is a live-action sitcom about a family that moves from Seattle to Columbus, Georgia to stay near family there, and the culture shock that results.