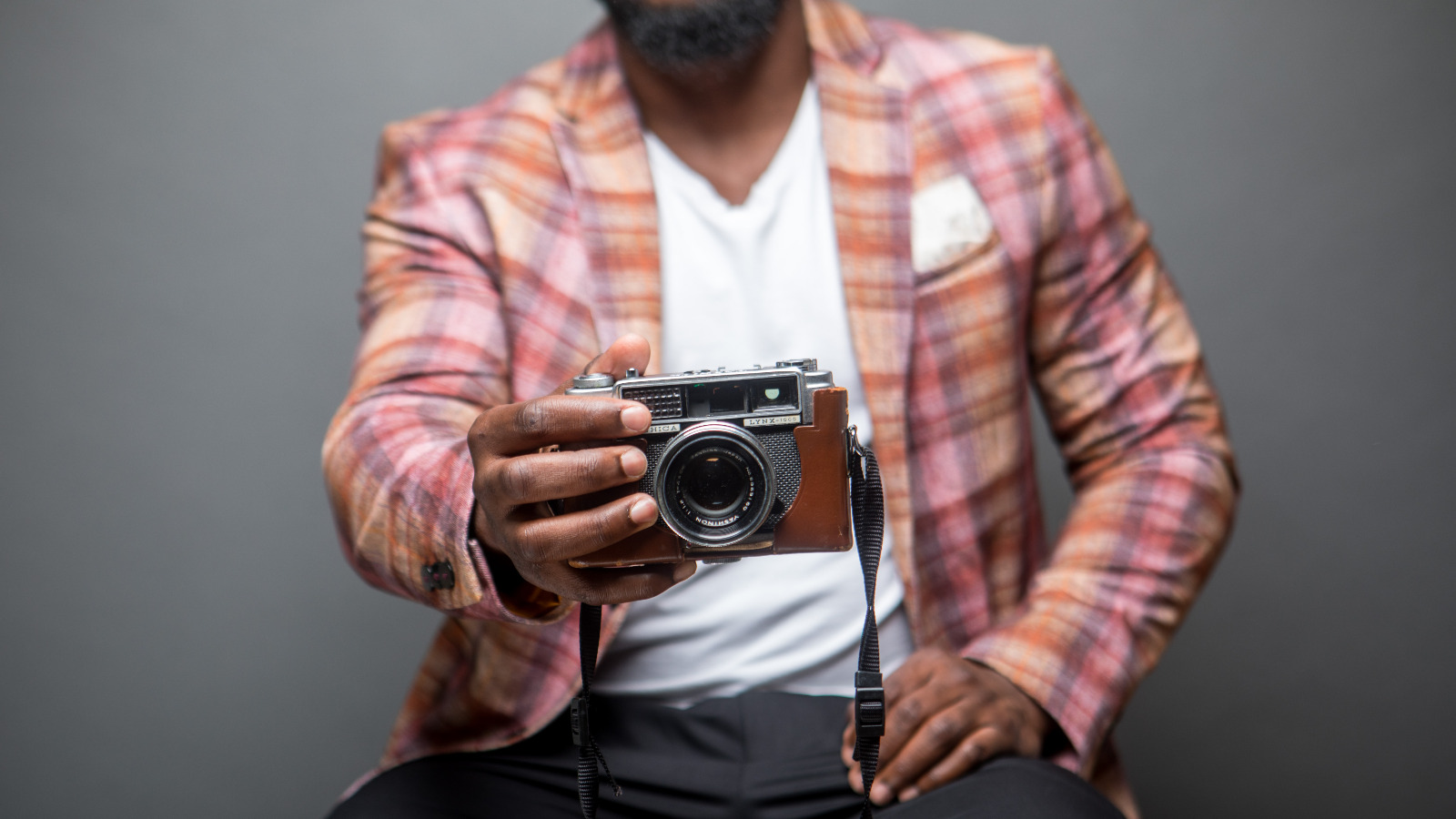 Since the debut of the iPhone in 2007, smartphones have grown to dominate the consumer photography space. For the average person, smartphones have long since displaced digital cameras, which were popular back in the 2000s.

The Camera & Imaging Products Association (CIPA), a camera industry trade group, reports that the major camera manufacturers shipped 15.2 million cameras in 2019, down from a height of 121.5 million in 2010.

Below’s an infographic outlining this decline in sales.

Of interest is that since 2016, the number of cameras with interchangeable lenses have matched or outsold the number of cameras with built-in lenses. That’d imply a shift in digital cameras appealing to photography hobbyists or professionals, versus the average consumer (who’s unlikely to use any lens other than the one that came with the camera).

As for my own camera usage, I’ve pretty much shifted to just my iPhone 6S Plus for taking photos. Last Christmas was the first time I didn’t bring a standalone digital camera with me for taking family photos. The iPhone’s camera is convenient and takes decent photos; also, the battery in my old Kodak digital camera’s died, and I never bothered buying a replacement.

Do any of you still use a standalone digital camera to take photos?

Survey: Binge-watching preferred over weekly episodes
Time Warner is now known as WarnerMedia; also: what does AT&T now own?
10 years with Linux, and how my usage has changed
A switch from Android to iOS (and impressions so far)
Share this post