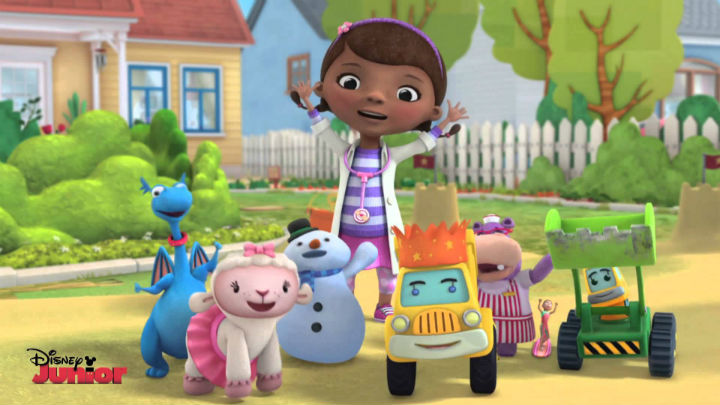 I know I’ve been writing a lot lately about award show nominations. However, I realized I never looked at the NAACP’s annual Image Awards for animation-related nominees. Thus, I figured it’s worth looking as those. (Also, it’s at least one award show with no nominees for or mention of “Joker,” which is probably one bonus.) The Hollywood Reporter has a full list of nominees.

One thing that stands out is there’s a category for voiceover work. Granted, in this year’s case, it’s dominated by “The Lion King” remake, plus Disney in general (save for the Discovery Channel’s “Serengeti”).

Similarly, “The Lion King” has two slots in the soundtrack category: one for the actual film soundtrack, the other an album by Beyoncé based on the film.

In the children’s programming category, “Doc McStuffins”‘s final season gets a nod, along with the final season of “Avengers Assemble” (centered around Black Panther). “Motown Magic” is an animated series on Netflix about a boy with a magic paintbrush; episodes are centered around a theme inspired by different classic Motown songs.

While there’s no nominations for “Joker,” DC Comics did get a few nods for “Watchmen,” the (now-cancelled) series based on the 1986-1987 Alan Moore comic. Specifically, the nominations are for Outstanding Drama Series and Outstanding Actress in a Drama Series (Regina King).

Minorities in cartoons: "Super Why!"
The 2014 Macy's Thanksgiving Day Parade cartoon balloons
Miles Morales to get his own animated theatrical film
Cartoons at the box office: Turtle power (and Michael Bay) drives TMNT to a second week at #1
Share this post