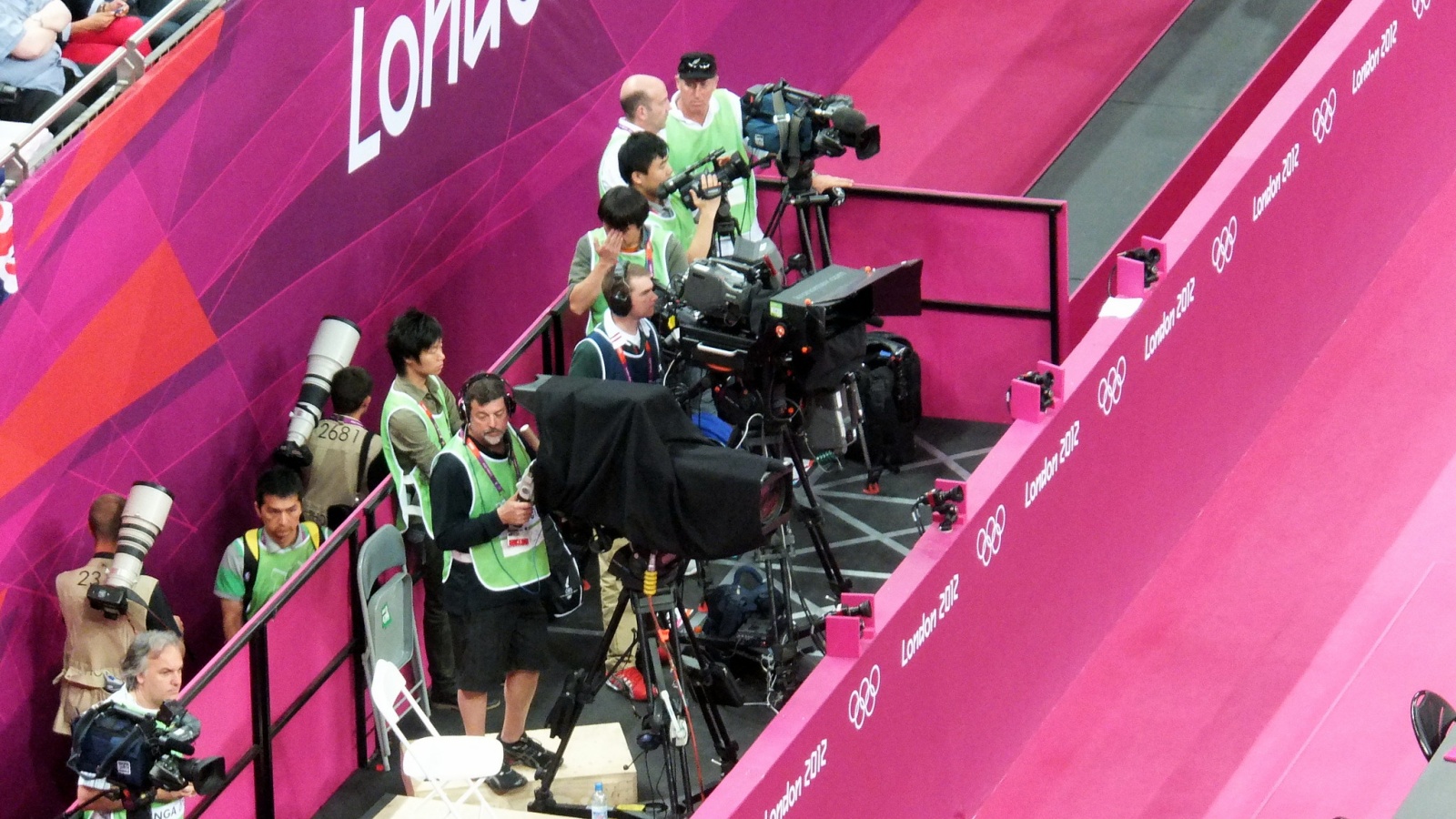 This year’s Summer Olympics are finally over, after being delayed for a year. (It kept the “2020” moniker despite the delay.) In spite of much backlash (and the pandemic), the event went on anyway. This year’s Olympics did have its high points: a large number of openly LGBTQ athletes participated; anime and manga references were included in Japan’s opening ceremony; and we also got to hear the 90s era “NBA on NBC” theme song again during basketball games.

However, this year’s games had plenty of problems. Among such are that they’re the least watched Olympics in decades. Viewership on the final Thursday of the games was down 42% from the similar night of the 2016 Summer Olympics in Rio de Janeiro, Brazil. The overall viewership decline seems about a similar percentage, going from an average of 16.8 million viewers a night through the final Tuesday in 2021 versus 29 million a night at the same point in 2016.

This has raised the question: what’s to blame for the decline in this year’s Olympics viewership? I look at the most likely reasons below.

The pandemic itself had the biggest impact on everything at this year’s Olympics, down to the fact it’s even being held in 2021 (and not 2020) at all. As such, we got: lots of TV shots of empty stadiums; athletes and staff wearing masks; and polls showing a significant number of Japanese citizens were against holding the games at all. Still, the games went on, pandemic be darned, even if it cast a dark cloud over the otherwise joyful opening ceremony and events.

NBC’s TV coverage has always been notoriously mediocre. The Comcast-owned TV network, paying billions for Olympic rights through 2032, needs to make back every dime it excessively spent. Between that and other questionable motivations, the result is coverage that in the past has sent some turning to using a VPN to stream Canada’s CBC or the UK’s BBC instead. (Though the latter country’s shifted to seeing a US-owned commercial broadcaster buying coverage rights, with predictable results.)

This year, NBC used the games to push its new streaming service, Peacock. However, most of NBC’s live coverage of the games was spread out between NBC, its various cable channels, the NBC Sports app, NBC Olympics website, and Peacock. This proved very confusing to viewers about where or how to watch events, especially cord cutters that thought just paying for Peacock would get everything in one spot. (Which would’ve made sense.) Instead, despite NBC’s aggressive push of Peacock, it turned out to be like every other year: you still needed cable (or a similarly pricey cable streaming replacement, like YouTube TV or Sling) to watch everything.

Despite Peacock, at the heart NBC’s owned by a traditional cable TV company, and it shows.

The changing media landscape since 2016

It’s been five years since the last summer games were held, and a lot’s changed in the media landscape. The “streaming wars” has seen an explosion in the number of streaming services, from Disney+ to HBO Max. As such, there are a lot more choices in what to watch on TV. For that matter, as a recent “It’s Been a Minute” podcast noted about the Olympics, mass viewing of the same event’s a vanishing idea. Other than the Super Bowl and some other sports/live events, TV’s shifted to niche on-demand viewing.

When I was a kid, the only viewing options during the Olympics were the games themselves or reruns on the other channels. Now, there’s streaming options with tons of programming to watch instead of NBC’s coverage.

Tokyo’s time zone is 13 hours ahead of the Eastern Time Zone in North America. As such, the Olympic events all took place between early evening and overnight/early morning hours, most when most people were asleep. And unlike in the past, most people don’t seem willing or able to dodge spoilers to watch tape-delayed Olympics coverage anymore, even if results weren’t plastered across every news site online.

The next Olympics won’t see things get better on this front. Beijing, the home of the 2022 Winter Olympics, is 12 hours ahead of New York.

Some note that the US athletes didn’t have as prominent “star power” at these Olympics. The most famous athlete, Simone Biles, had to pull out of most events for mental health reasons. A few other prominent athletes also weren’t present, for varying reasons. The IOC’s marijuana policies kept what would’ve been one prominent track and field star, Sha’Carri Richardson, out.

Declining interest in the Olympics itself?

Finally, there might be declining interest by Americans in the Olympics themselves.

For starters, there’s the controversies and problems surrounding the modern Olympics. IOC corruption problems, the nature of how cities are forced to compete (and go into debt) to win the right to host the games, what happens to said cities after the games are over, some questionable global sports body policies, and so on. Throw in that Americans already have other sports to look forward to watching (preseason American football’s starting this week), and I could see why interest in the games themselves might be in question.

“Politics in sports” not so much a factor

Some conservatives have claimed politics (and leftist activism by athletes) as a factor in the viewing decline, but I doubt this. Contrary to “keep politics out of sports,” politics have shown up in the Olympics before:

Thus, I doubt Simone Biles bringing up discussions of mental health, the mere existence of openly gay athletes, or the various women’s soccer teams (not just the US one) that took a knee before their games are why viewership went into a dive.

Overall, I’d blame the decline in Olympics viewership this year on a mix of: a changing media landscape presenting more viewing options; the Tokyo games’ time zone; ongoing cord-cutting (and NBC’s TV coverage still heavily tied to cable subscriptions); lower athletic star power; and the pandemic as usual making everything worse. There’s also the possibility of people simply being less interested in the games themselves.

Going forward, I suspect much of this will still hold by February for the 2022 Winter Olympics in Beijing. The same, minus the pandemic, stands a strong chance of holding for the 2024 Summer Games in Paris. Since Paris is six hours ahead of New York, telecasts in North America would mostly be between the middle of the night through mid-afternoon (i.e. when most North Americans are asleep or at work).

“TV cameras cover the rings” by James Cridland is licensed under CC BY 2.0 (Flickr / CC BY / cropped from original)

2 thoughts on “Why did the 2020 Summer Olympics TV ratings decline?”