On Tuesday, a press conference was held announcing details of HBO Max, AT&T/WarnerMedia’s upcoming streaming service. Below are the highlights, plus my own thoughts.

HBO Max will launch in May 2020, and cost $15 a month. While that’s about what HBO costs, it also makes HBO Max one of the most expensive streaming services available. At that price point, Max is competing with Netflix (at $13/month for the standard HD tier, or $16 for the 4K tier), Amazon Prime ($13/month for the monthly rate), and the combined Disney+/ESPN+/Hulu package (at $13/month).

AT&T customers who use HBO will receive Max for free. Ditto anyone subscribed to the streaming-only HBO Now.

HBO Max’s FAQ states that it sounds like existing HBO subscribers through cable will also get HBO Max for free. Which is good news for me, if so; my cheap(ish) bare-bones over-the-air-channels/broadband package I get from Comcast also offers HBO. (Presumably it was a way to appeal to cord-cutters/”Game of Thrones” fans.) 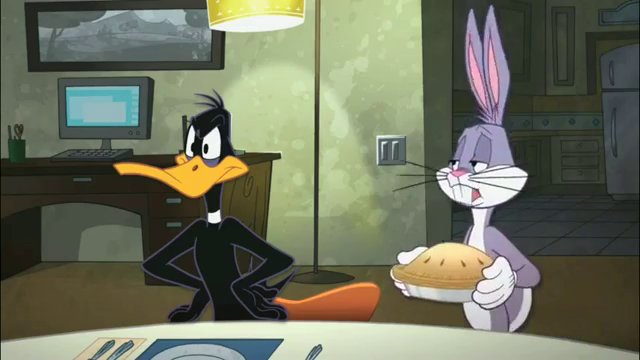 A full list of material should be available as we get closer to HBO Max’s launch, similar to Disney+’s recent announcements. However, some major TV shows and movies were announced:

Pros and cons of HBO Max

On the plus side, HBO Max seems to live up to its name, by including a large portion of the WarnerMedia library. From Looney Tunes to the DC superhero movies to HBO’s programming, fans of Warner Bros.’ content might appreciate having all their favorites in one service. Offering Max for free to existing HBO subscribers is also a positive aspect.

On the down side, there’s some concerns I have. As I said earlier, HBO Max will be one of the most expensive streaming services. While there’s plenty of material, it’s still competing with both pricier services (Amazon Prime, Netflix) and cheaper ones (the stand-alone Disney+ service at $7/month stands out).

There’s also the future of WarnerMedia’s other streaming services. Will there be as much attention given to Boomerang, DC Universe, and Crunchyroll going forward? And similar to Disney, WarnerMedia now owns multiple streaming services, some of which might appear overlapping or redundant.

As I said earlier, if I get HBO Max for free with the cable version of HBO, I’ll see what this service is like for myself. (Barring any major changes to my Comcast package before next May.) But while the material on HBO Max sounds enjoyable, $15 a month would otherwise be too steep for me to casually add—at least not without cancelling another service. We’ll see whether the same will be true for the non-HBO subscribers AT&T hopes to attract.