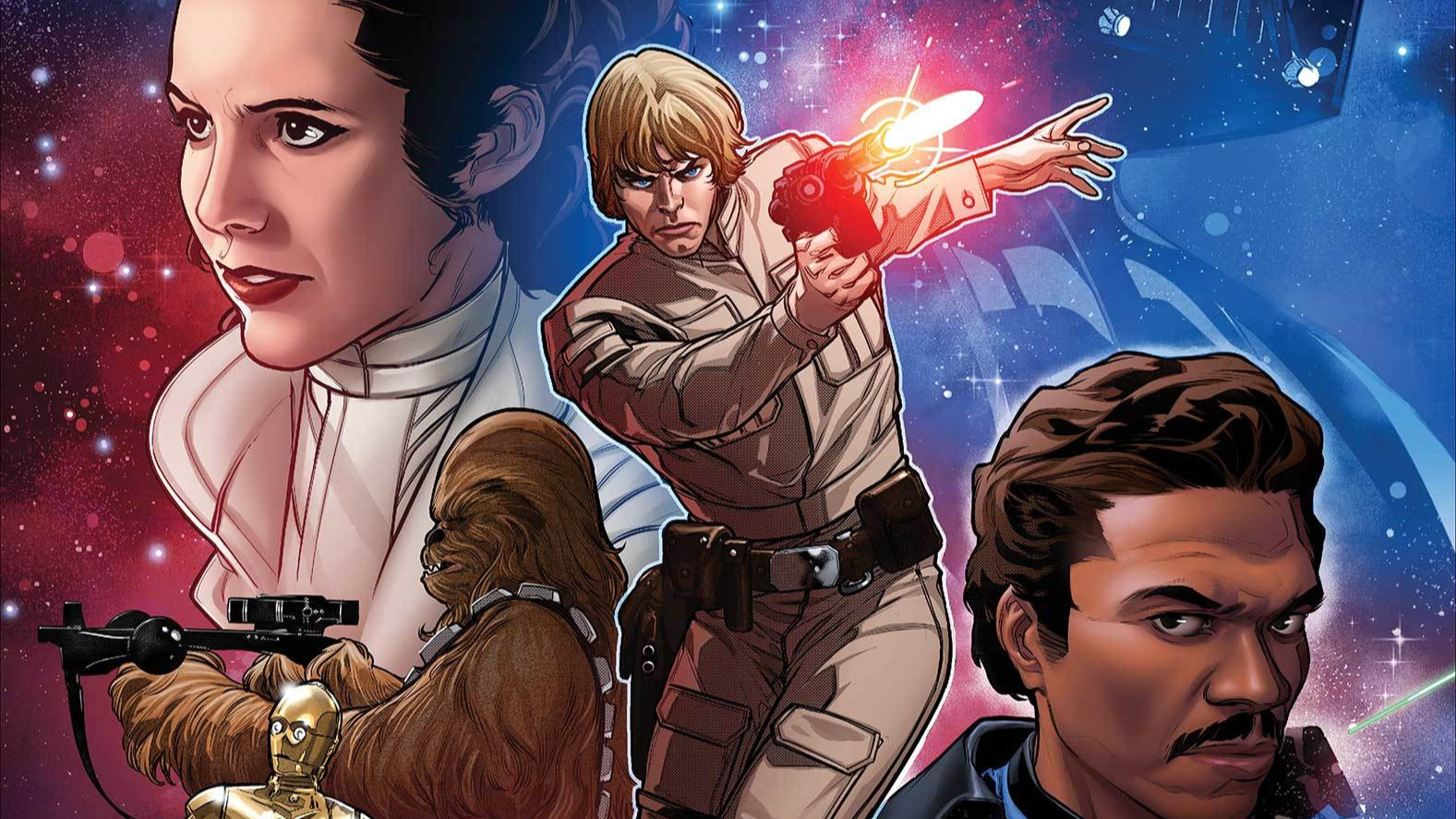 Here’s a look at what comics are coming in January 2020, the start of the next decade (whatever it’s nicknamed—I assume “the Roaring 20s” is still taken/tied to the 1920s).

DC’s kicking off the new decade with the release of several new Young Adult/all ages graphic novels. These include one about a teenage Bruce Wayne, plus a new edition of the rebooted “DC Super Hero Girls.”

The home of Earths-1, -2, -C Minus, etc. is also publishing the 750th issue of “Wonder Woman” this month, a 96-page, $10 edition featuring a variety of writers, artists, and stories. The legacy numbering points to Wonder Woman having been published in her own self-titled book since 1942.

“Lumberjanes” this month promises the “secret origin of Rosie [the camp’s director] revealed!”

A relaunch for “Star Wars”

Marvel’s relaunching the ongoing “Star Wars” comic with a new #1 in January. The new title’s set between the events of “The Empire Strikes Back” and “Return of the Jedi.”

Marvel’s also kicking off the 2020s with a new six issue miniseries, “Iron Man 2020.” It’s a revival/revamp of a concept from the 80s about a then-distant-future cousin of Tony Stark (Arno Stark) taking up the Iron Man role. The creators include Dan Slott and Christos Gage as writers, and Pete Woods on art.

No word on whether we’ll see DC do anything with the similar 1980s backup stories “Superman 2020” (about the grandson of “our” Superman having adventures in the then-future). To think at one point, the year 2020 was a distant futuristic year…