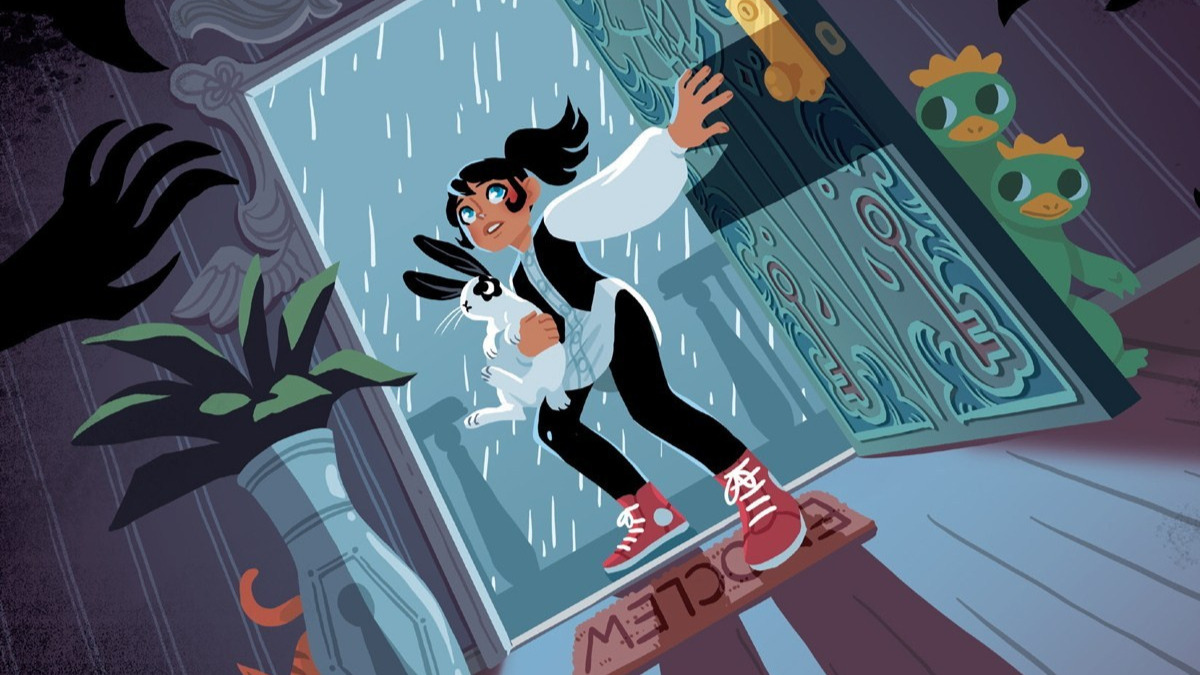 Here’s my monthly comics and graphic novels picks from the comics solicitations for December 2019. Yes, the year and the decade are finally over.

(Even less of) Archie’s here…

Archie Comics’ December solicitations only offer a few books for some reason, all of them miniseries. Unlike last month, none of this month’s solicitations include the flagship “Archie” monthly.

As Comics Beat observes, it might be from Christmas falling on a Wednesday this year. Still, I wonder if I was right about Archie moving away from regular monthly titles, in favor of miniseries and collected trades/digests.

Thom Zahler‘s superhero romantic comedy series “Love and Capes” returns in February. As the “Family Way” subtitle and solicitation makes clear, it’s been a few years for star couple Mark and Abby, both in real life and in-universe. They’ve gone from dealing with a single child to having had a second child. Meanwhile, their friends and allies’ lives haven’t held still, either.

Meanwhile, the “Love and Capes” characters have been referenced in some of Zahler’s other works, such as the webcomic “Cupid’s Arrows.” There, “Love and Capes” exists as a popular superhero franchise, complete with movies, TV shows, and so forth.

DC’s releasing more of its kids graphic novels in February, including Zatanna’s own novel. The “House of Secrets” is the name of an old DC horror title; here, it’s apparently the nickname for the house where Zatanna lives.

I notice the graphic novels for younger kids cost only $10; meanwhile, a Cassandra Cain Batgirl young adult graphic novel goes for $17. Compared to the $4 (or more) single-issue comics, these graphic novels are a much better deal, even if they’re “non-canonical” to the regular DCU.

Meanwhile, the final “Scooby-Doo Team-Up” trade paperback is out in January. The trade collects the final stories in the series, including Black Lightning, the Flash’s Rogues, and Magilla Gorilla.