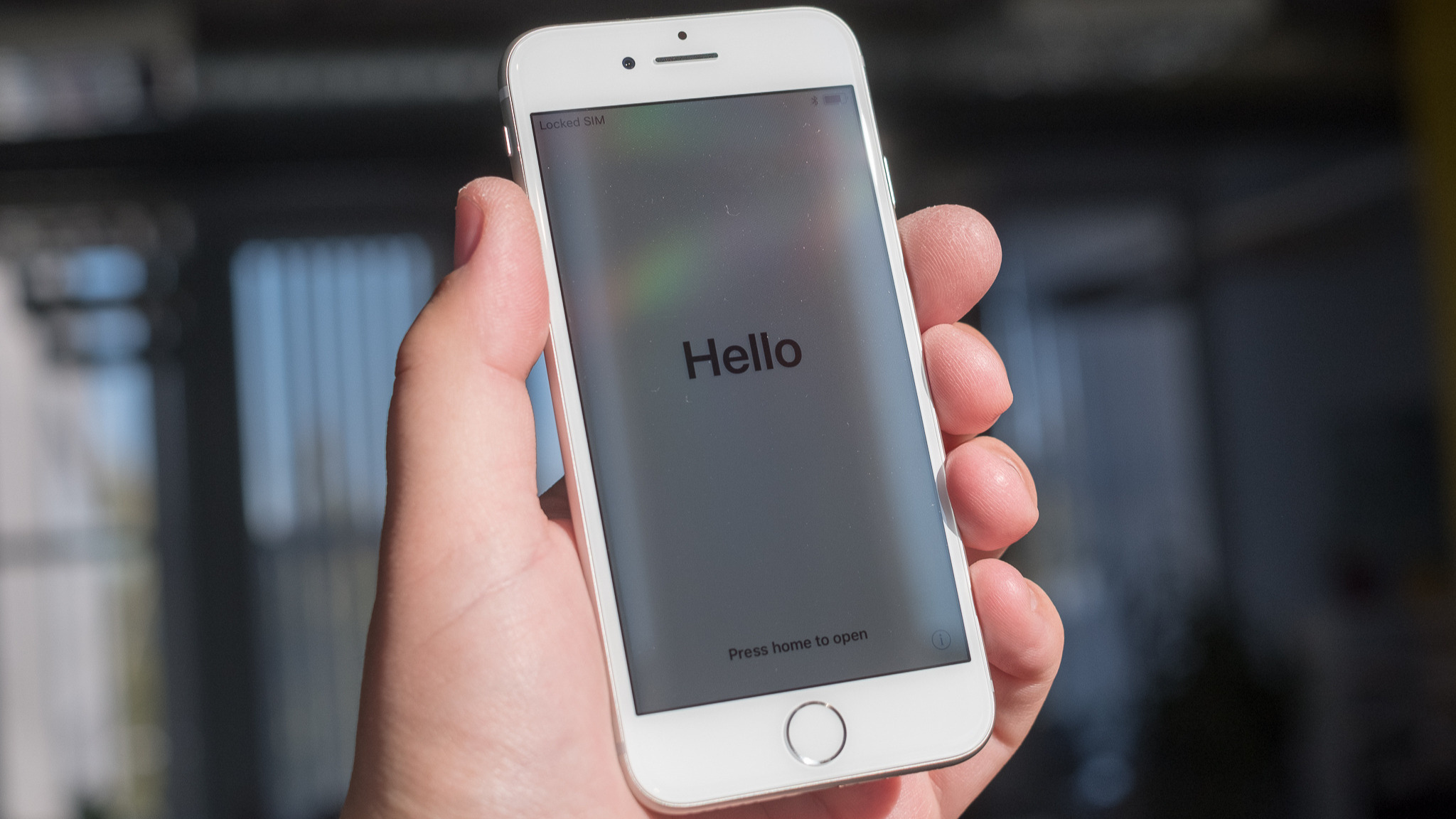 Apple held its annual iPhone keynote on Tuesday. Here’s my thoughts on what was announced.

Apple announced the newest iPhone line, the iPhone 11 series. The new line includes the basic 11 (intended to fill the same role in the iPhone lineup as last year‘s XR), the 11 Pro (the next step up), and the top of the line 11 Pro Max. Among other details:

Meanwhile, last year’s iPhone XR is dropping in price to start at $599.

The multiple colors for the 11 remind me of the iPhone 5C line from years ago.

I also notice that the base level 11 is at a cheaper price ($50 less) than last year’s XR release. I assume declining phone sales and the other products Apple wants to push are making them realize people aren’t going wild for spending a lot on a new phone. I expect the base level 11 will be fairly popular, between the multiple colors, decent specs, and price.

Also coming on September 19 is iOS 13, the next version of iOS. New features include a dark mode option, plus improvements to Face ID.

iOS 13 will be compatible with all models dating back to the iPhone SE and 6S/6S Plus models. That means my iPhone 6S Plus is good for another year. However, iOS 13 drops support for both the 5S and 6/6 Plus models.

Apple’s also releasing an upgraded Apple Watch. The new Series 5 model comes at the same price as the previous Series 4 model, but offers an “always-on” screen. Meanwhile, the Apple Watch 3 is dropping in price to $199.

I don’t own a smart watch, but there’s been various improvements to the Apple Watch line since its introduction five years ago. However, I’m not sure how reliant the Watch still is on carrying a phone and/or having access to WiFi, which would make a big difference in usefulness.

The surprise news was Apple announcing a new seventh-generation, base-model iPad. While still starting at $329 for a 32GB model, the new iPad now comes in a 10.2-inch size.

No, I don’t regret buying my now-discontinued previous model iPad. It’s still very useful, and the extra half an inch screen size wouldn’t be enough to justify a newer model.

Apple also announced pricing on its new attempts to break into the subscription services world.

Apple Arcade, a service similar to Xbox Game Pass, will debut September 19 in over 150 countries; the service comes with a free one-month trial, and afterwards costs $5 a month. Subscribers will gain access to over 100 games, playable on any Apple device; the launch games including a Frogger revival.

Apple TV+ will also cost $5 a month, and debuts November 1. Only a seven day trial is offered, though anyone who buys a new Apple device from this point on will get a year’s subscription for free. Shows promised include a “Ghostwriter” reboot and a new “Peanuts” cartoon, “Snoopy in Space.”

I’m surprised Apple TV+ is being offered at that price point. However, it doesn’t sound like there’ll be much content available at launch, versus rival November-launching service Disney+. While Apple TV+ and Disney+ are cheaper than Netflix, the latter doesn’t have billion dollar sibling businesses as backup.

The iPhone 7 series has finally been discontinued. The new iPhone line starts with the iPhone 8 (starting at $449), followed by the iPhone XR and the iPhone 11 series. Last year’s iPhone XS models are also being dropped. If it helps, all new iPhones now come with at least 64GB of storage.

Also going away is the 9.7-inch iPad, the iPad size that Apple’s had since they first launched way back in 2010.