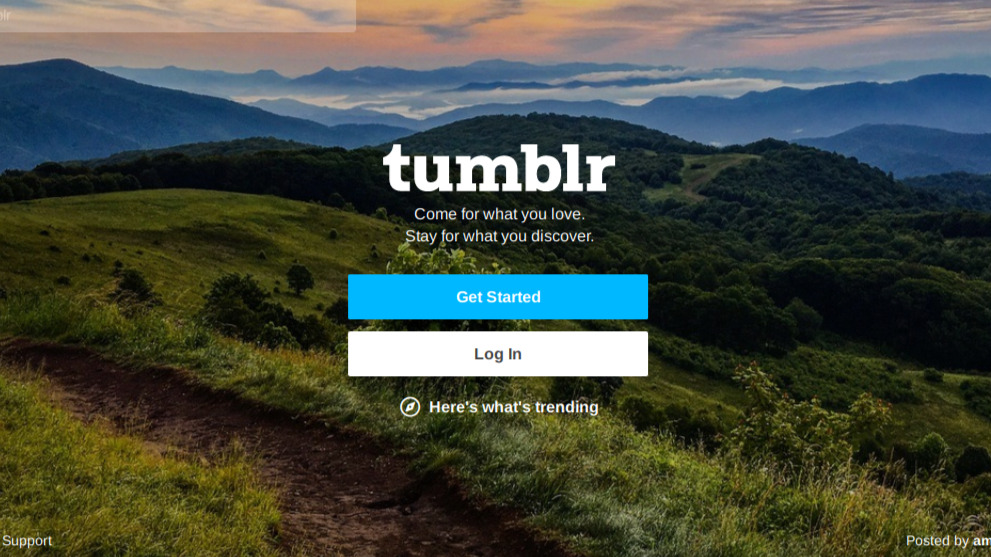 News came last week that Verizon is selling Tumblr to Automattic, the people behind WordPress. The sale figure is at a ludicrously low, fire sale-esque amount, reportedly less than $3 million. Yahoo, of course, bought Tumblr years ago (for a whopping $1.1 billion) in a bid to stay relevant; Yahoo itself was eventually bought by Verizon.

As for any changes to Tumblr, Automattic CEO Matt Mullenweg stated that they eventually hope to incorporate some WordPress.com backend features into Tumblr (and vice versa). Mullenweg also views Tumblr as just a companion blogging service to WordPress.com. Finally, there’s no plans to undo Verizon’s adult content ban, which was the last straw for many and sent Tumblr’s popularity plummeting. To quote Mullenweg:

Mr. Mullenweg said his company intends to maintain the existing policy that bans adult content. He said he has long been a Tumblr user and sees the site as complementary to WordPress.com. “It’s just fun,” he said of Tumblr. “We’re not going to change any of that.”

Good news: Tumblr’s owned by Automattic, not a telco

The good news is that from a technical standpoint, Tumblr should benefit from Automattic in charge. Under Yahoo, it was clear they bought Tumblr just to cash in on its popularity, versus any actual interest in fostering blogging/user content creation.

With Automattic in charge, Tumblr gets an owner with a direct interest in blogging. Tumblr should also benefit from increased technical improvements, changes, and maintenance efforts.

Some online are also optimistic it’ll be a win for the open web (i.e. blogs/websites, versus proprietary apps or social networks). A few even hope a WordPress/Tumblr combination could offer an alternative to sites like Facebook, though I doubt that’ll happen.

Bad news: more of the same?

The bad news is that all of this might be too little, too late. A sizable number of Tumblr users have already fled to other platforms; from what I can tell, the alternatives are a mix of Mastodon, Twitter, Pillowfort, and WordPress.com.

The fact the adult content ban will stay in place and Automattic announced no obvious (to non-technical end users) improvements or changes gives the news a “meet the new boss, same as the old boss” tone (as The Next Web said). Hopefully that won’t actually be the case. Otherwise, there’s little or no obvious incentive for users to return to Tumblr, especially if said users create adult content.

For some, there’s also that WordPress is already a dominant blogging/content management platform online (about one out of every three websites run WordPress). Adding Tumblr just seems to further Automattic’s reach. Granted, as I’ve recently found when searching for a WordPress (and Gutenberg editor) alternative, other blogging platforms have their own downsides. (My site’s currently on ClassicPress, a WordPress fork based on the old editor.)

Useful basic WordPress plugins for any blog
I'm giving Tumblr and Pinterest a go
7 blogging mistakes to avoid; how does my blog match up?
How to put social network buttons in your WordPress sidebar