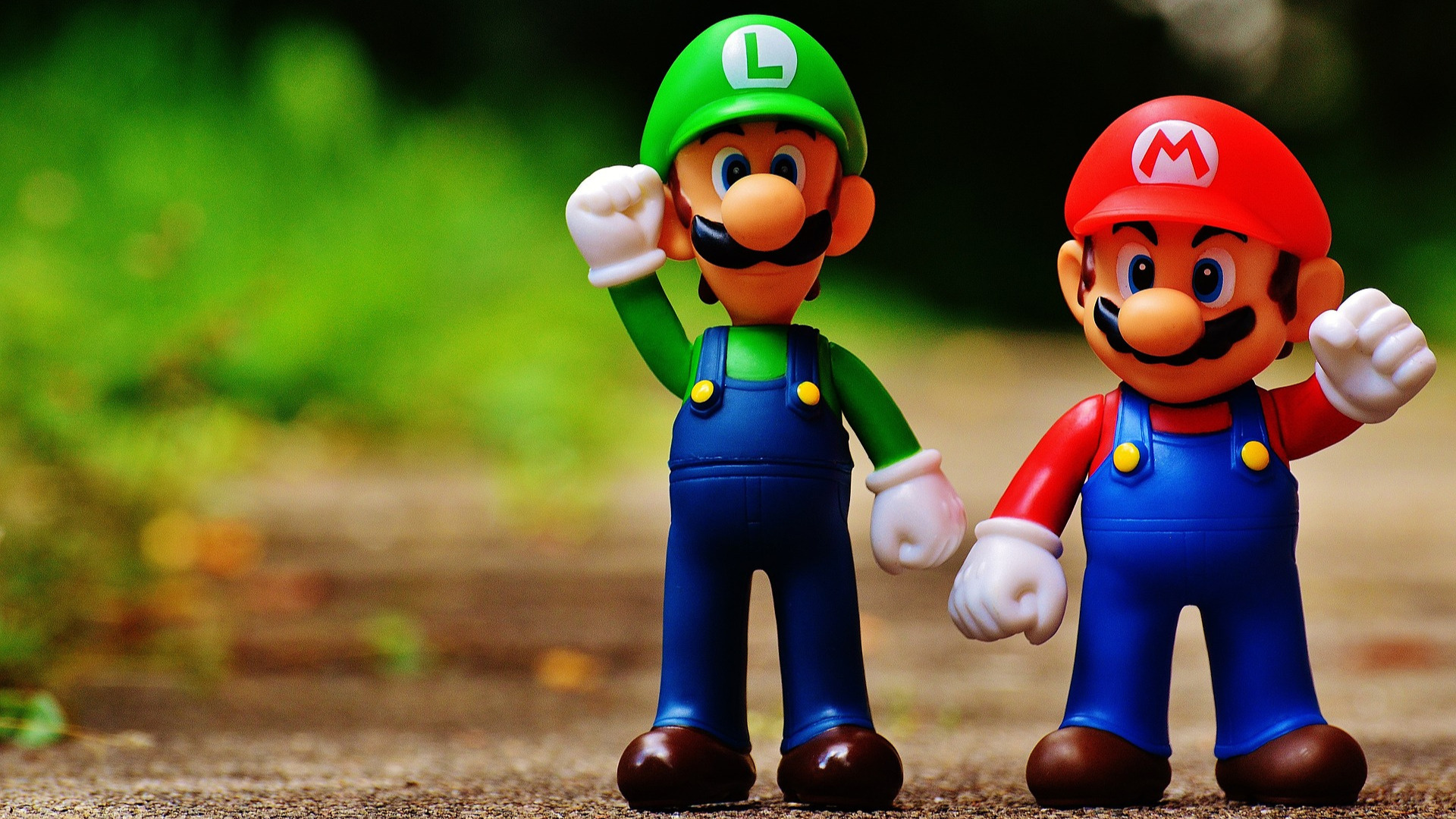 For years, critics of video games have labeled them as “time-wasters” or as “just for kids.” Worse, violent video games have been accused of having a negative influence. Donald Trump, on the heels of the horrific shootings in El Paso, Texas and Dayton, Ohio, blamed video games (versus the US’ lenient gun control laws and/or a lack of action against White supremacists) as a cause of the US’ mass shooting problems.

Such anti-video game arguments were quite popular in the 1990s; however, even then such arguments seemed questionable. Nowadays, such disparaging of video games as a whole looks especially inaccurate, antiquated, and out of touch with current American society.

Most Americans have had video games their entire lives

The “video games are time-wasting junk” argument feels like it’s aimed at Baby Boomers, versus the Gen Xers and Millennials that grew up with video games. However, at this point, most of the American population can’t recall a world without video games existing.

Going by recent figures, the current median age in the United States is 38 years old. That is, 50% of the American population was born during or after 1981; that’s the year Pac-Man was taking the country by storm.

Stretching back a few years, 1978 was the first full year that the Atari 2600 was sold (it was first offered for sale in the US in September 1977). The same year also saw “Space Invaders,” one of the first hit video games, released to arcades; both of these kicked off the initial video game craze of the late 70s and early 80s. Assuming someone in 1978 was five years old (the earliest year one likely has any significant pop cultural memories), that person would be 46 today.

Finally, going by available age bracket information, 71% of the US population is at or below 54 years old. Someone who’s 54 was born in 1965, and turned 13 in 1978. Of course, teens have been a major demographic of video games (and video arcades) since the beginning.

So overall, the demographic that didn’t have video games at any point during their childhood or adolescent years (like Donald Trump and other Baby Boomers) is very much in the minority. I’ll also note that Baby Boomers did grow up with a rather overwhelming dominance of Westerns in popular culture; Westerns, of course, are a fairly violent genre.

A sizable number of US adults play video games

The Pew survey also shows the most popular type of video game isn’t the first-person shooter genre, but rather puzzle/strategy games.

The Pew survey does report a majority of adults feeling that video games contribute to gun violence. However, the numbers seem more tilted toward older adults; 82% of adults 65 and older felt that way, versus 42% of those 18 to 29.

A different survey, run by Statista, reports on rates of adults playing video games by country:

Note Statista, unlike Pew, reports a majority of adults as interested in video games.

Finally, as I wrote in an earlier post, video game revenue topped $43 billion in the United States last year. That’s a higher revenue amount than every other medium.

Video games have had content ratings for most of their existence by now. Since 1994, the Entertainment Software Rating Board (ESRB) has given ratings to video games sold in the US for content, much like how the MPAA offers movie ratings.

On top of that, there’s also parental controls built into all modern video game consoles. USA Today has an article explaining how to set them on the PlayStation 4, Xbox One, and Nintendo Switch.

Overall, video games have obviously grown well past being a “time-wasting toy,” “fad,” or “something only for kids”; they’re now as much a part of American entertainment as movies, TV, or comics. The only people likely to be convinced by “video games cause gun violence” arguments nowadays are probably either: those that never played them or liked them in the first place; those against gun control and looking to blame anything but lenient gun control laws; or the type of scolding killjoy parents one finds in some sitcoms and cartoons (who as people are so boring they’d put coffee to sleep).

Contrary to the negative video game rhetoric,  various studies show little or no link between video games and increased violence. As the above infographic suggests, other nations play many of the same video games popular here in the US. However, they don’t come close to our rate of deaths through firearm usage or mass shootings.

Ultimately, one big difference between the US and other Western nations is in our attitudes toward firearms and gun control laws. Until those aspects change, I don’t see any improvements coming soon.

Because voting matters: A list of online voter registration resources
My thoughts on the success of "Pokemon Go"
How American media reported this week on mass shootings and gun control
Favorite articles roundup for week ending December 12, 2015